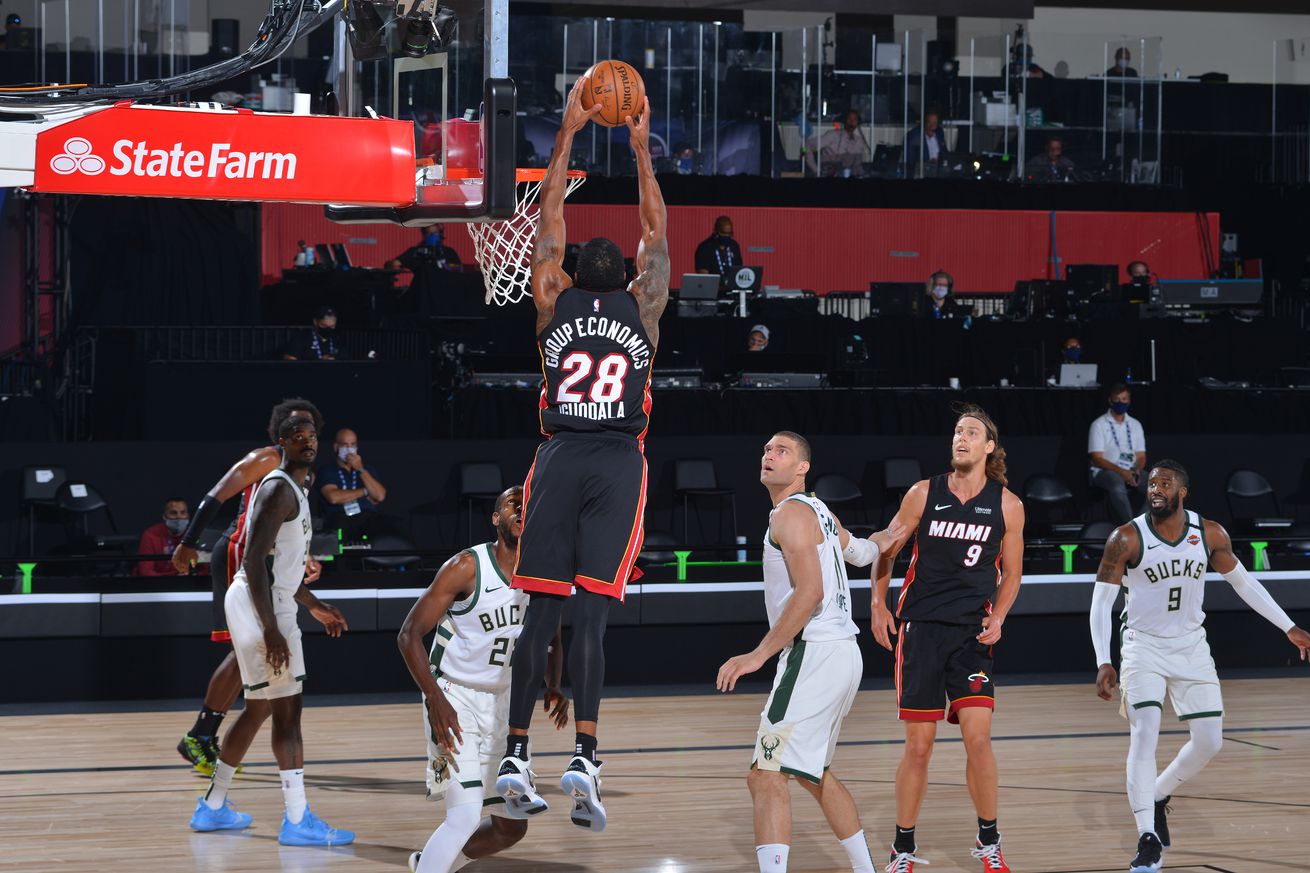 Jimmy Butler says his shoulder injury is no longer an issue.

The Miami Heat last played one week ago, when they completed their sweep of the Indiana Pacers. That rest has allowed Jimmy Butler to now say that the shoulder injury that kept him out for most of the first half of that Game 4 is “no longer an issue.”

Jimmy Butler says his shoulder is no longer an issue. “I’m good to go,” Butler said.

On the injury report, only rookie Chris Silva — who suffered a stress fracture in his left pubic bone — is listed as out. Gabe Vincent, who is on a two-way contract with the Heat this year, is listed as questionable.

INJURY UPDATE: An MRI revealed that Chris Silva has suffered a stress fracture in his left Pubic Bone. There is no timetable for his return at this time.

And the Heat now open their second-round series against the top-seeded Milwaukee Bucks, who last played Saturday. Although some former players and NBA writers have picked the Heat to defeat the Bucks, Miami remains an underdog according to the betting markets.