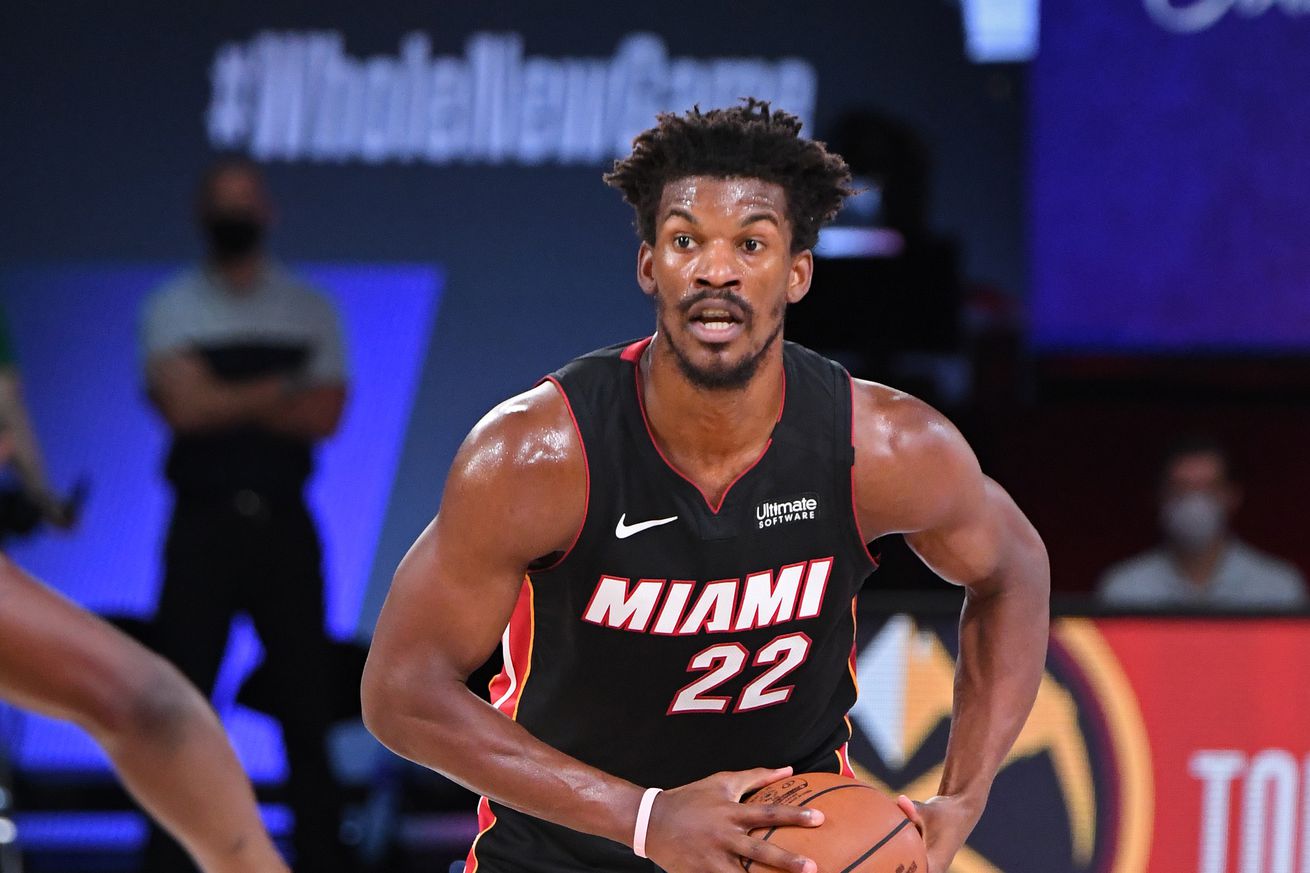 The Miami Heat are hoping to gain a 3-1 series advantage when they play the Boston Celtics in Game 4 of the Eastern Conference Finals.

The Miami Heat will look to maintain control of the series when they play the Boston Celtics in Game 4 of the Eastern Conference Finals. Both teams have had several days off since Saturday’s Game 3 which saw the Celtics win in a commanding way. Gordon Hayward returned for the Celtics and has shifted the narrative around the series.

At 2-1, this is a pivotal game for both teams. A 3-1 advantage really surges the Heat’s chances of winning the series, while a 2-2 series obviously evens the playing field. This is an important game.

The Heat have several things to fix heading into Game 4 — the most notable will be their slow starts. It’s not so much that they are cold, but rather they haven’t been finishing quarters well and have entered halftime with a double digit deficit in the last two games. They need to do better there.

Boston feasted in the paint with 60 paint points in Game 3, the Heat obviously will be more intentional about that, and Miami just needs to shoot better. The key thing I am looking for in Game 4 is if the Heat can begin to have an advantage when the Celtics play into their bench. Miami is deeper, but they’ve allowed Enes Kanter, Brad Wanamaker and others make too much of a difference for Boston’s bench to eliminate an advantage.

This should be a great game and we are looking forward to it!

ODDS: FiveThirtyEight has Boston with a 55% chance to win Game 4.

The game will air on ESPN, starting shortly after 8:30.

Come back to Hot Hot Hoops at game time to join our GameThread and chat about the game live with other Heat fans!