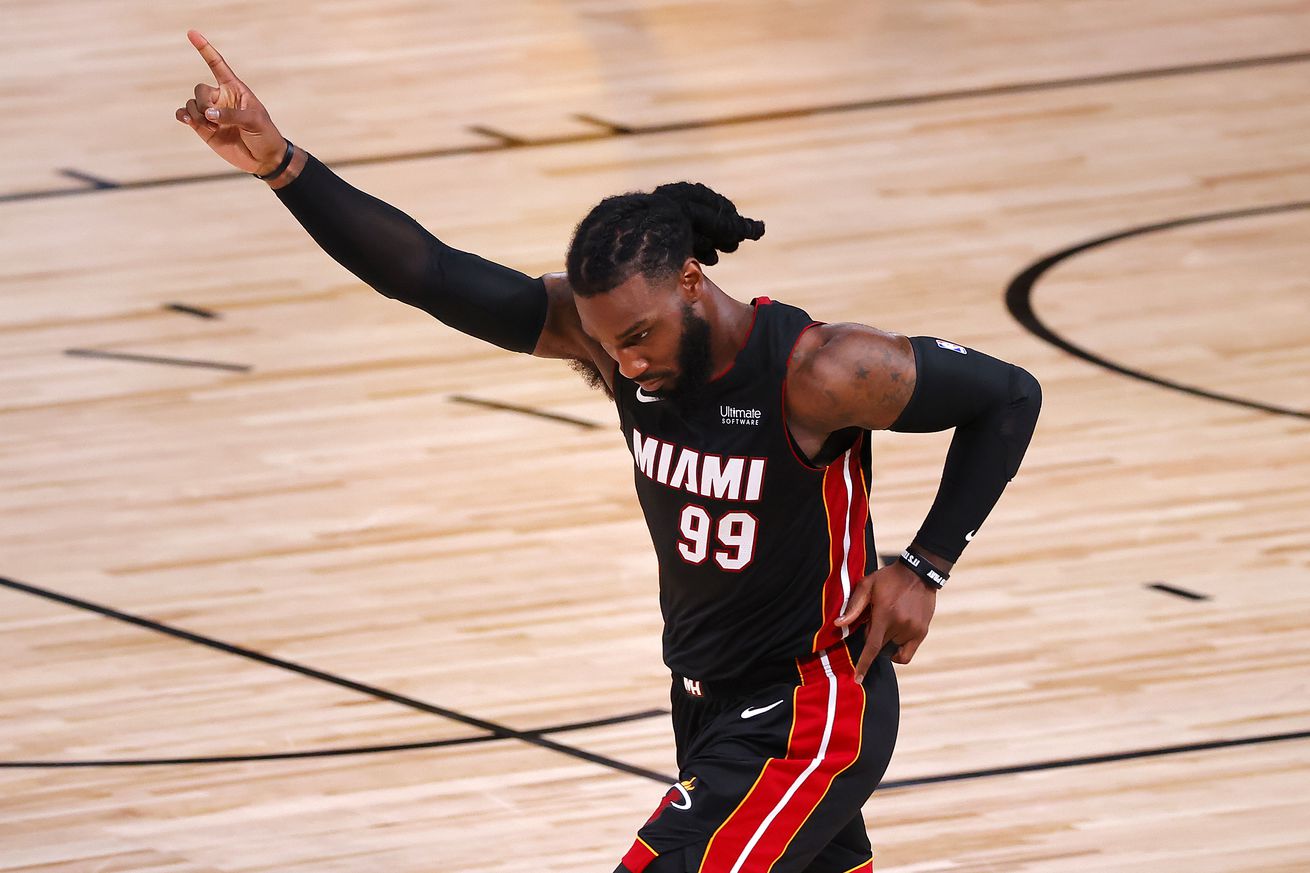 The Miami Heat are in a win or go-home situation. Can they keep their improbable playoff run alive in Game 5?

The Miami Heat are aiming to extend their NBA Finals series with the L.A. Lakers trailing 3-1 when they play Game 5 on Friday night.

Despite being close and having opportunities to win in Game 4, the Heat fell to the Lakers 102-96 and dropped into a 3-1 series deficit—only one team has ever come back from 3-1 in the Finals and that team was led by LeBron James in 2016.

The Denver Nuggets erased 3-1 deficits twice already in this postseason, but the Lakers squashed their last attempt. Miami will start with one game—Game 5 and try to extend the series by winning on Friday. The Heat have proven to be a tough out and they should hopefully play with everything on the line in this game.

The adjustments from Erik Spoelstra will be key — how does he get Anthony Davis off of Jimmy Butler and how does he make Bam Adebayo more impactful in the closing quarter? What can the Heat do to eliminate KCP’s corner threes and will they continue to force LeBron into turnovers?

It is likely that Goran Dragic will also not play in Game 5. He tried to warm up to play in Game 4, but it seems that even two more days of rest won’t get him ready—but down to their last out, don’t be surprised to see him give it a go.

All things that remain to be seen. We are hopeful this is not the last Miami Heat game of 2020.

The game will tip-off shortly after 9:00 PM EST and can be seen on ABC.

FiveThirtyEight has the Heat at 53% chance to win Game 5.

Make sure you come back to Hot Hot Hoops for our GameThread, where you can chat with other Heat fans as the game is going on, and for our Recap after the game.