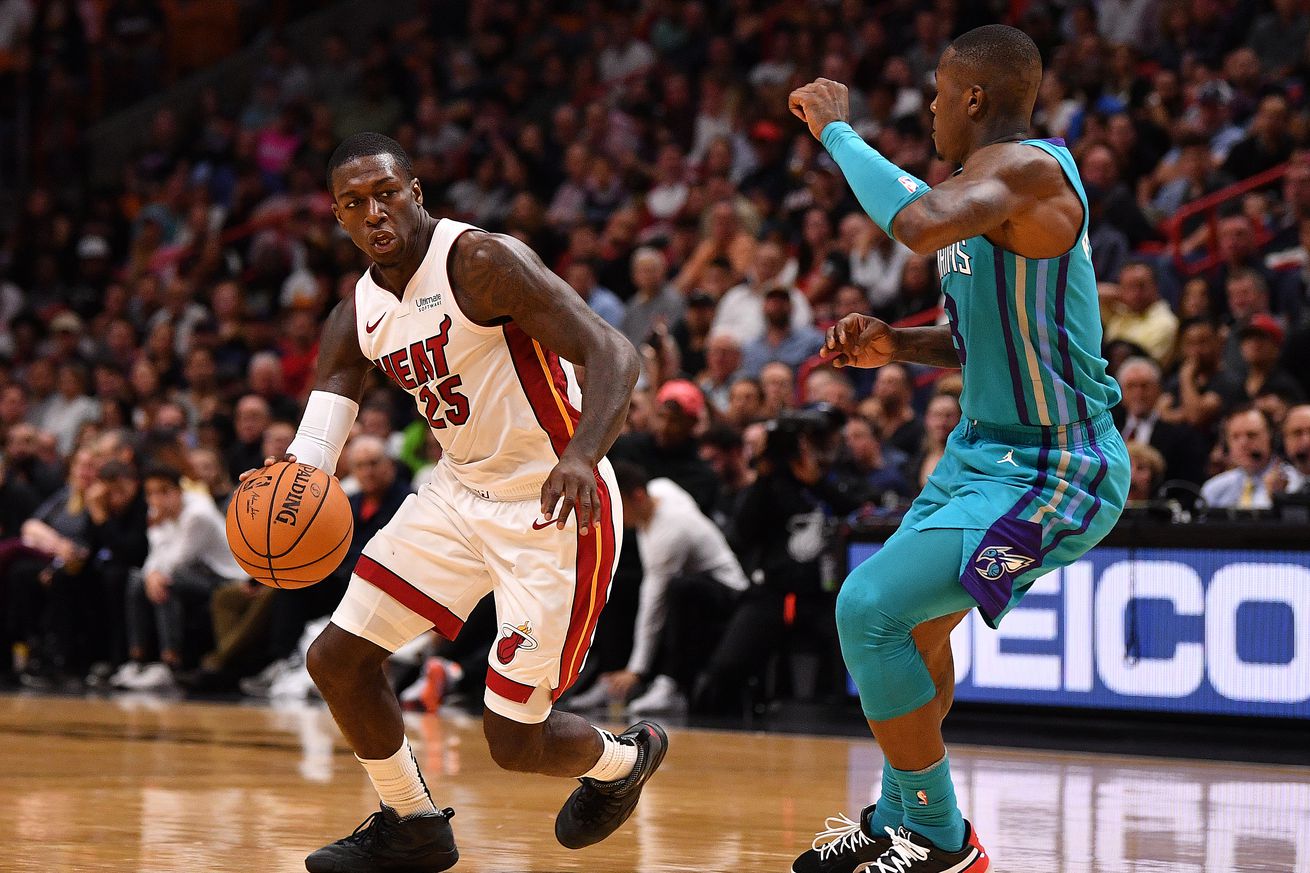 The Miami Heat look to put their woes against sub .500 teams behind them when they host the Charlotte Hornets

The Heat have had losses to the Pelicans, Cavaliers, Timberwolves and to the Hawks recently. Beating the Washington Wizards was a good start and now they the Hornets at home. Miami is 27-4 at home this season while Charlotte is 12-21 on the road.

The Heat could see the return of Tyler Herro on Wednesday. He did a full practice on Tuesday and depending on the response and treatment, he could play in this game. Jae Crowder also passed the concussion protocol and so he should be available as well. It appears the Meyers Leonard will continue to be out.

The Hornets have the worst PPG in the league at 102.8. Rozier and Graham both lead this team with 18 PPG. The Heat’s real advantage will be whether they can consistently score on the inside against the Hornets defense. This is a game Miami has to control as they maintain their drive for home-court advantage.

FiveThirtyEight has the Heat with a 87% chance to win tonight.