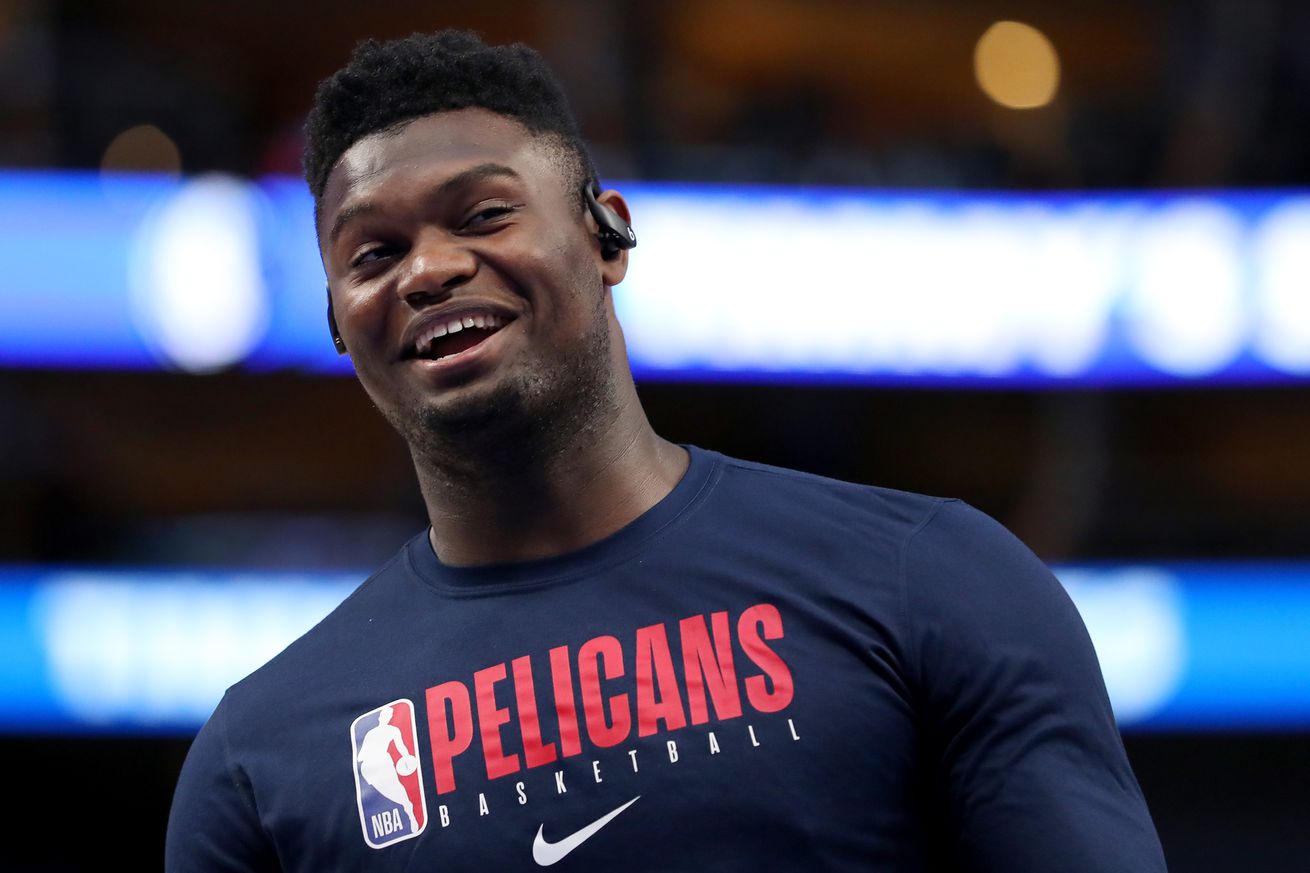 The Miami Heat get their first look at #1 overall pick Zion Williamson.

The Miami Heat (40-22) begin a quick two-game road trip when they visit the New Orleans Pelicans (26-36) on Friday night on ESPN.

This will be the Heat’s first look at sensational #1 overall pick Zion Williamson who is averaging 24 PPG and has scored 20+ points in 13 straight games. Miami has won four in a row, all at home, and are looking to continue to create space between them and the Indiana Pacers as well as the Philadelphia 76ers for home court in the East.

The matchup with the Pelicans is actually very tricky — they offer some tough matchups for the Heat defensively. Lonzo Ball is big and will be a tough cover for Kendrick Nunn especially in transition. Jrue Holiday will have his day against Duncan Robinson if they are left in isolation. Jimmy can handle Brandon Ingram, but it won’t be easy, he is having a great season and legit contender for most improved player. I think the Heat put Bam on Zion and move Kelly Olynyk to start to battle with Favors.

I think this is a game that you will see Miami go more zone to eliminate some of those matchups, but Williamson will be hard to cover in a zone from getting the ball in the middle and boxing out.

It won’t be easy.

FiveThirtyEight has the Heat with a 31% chance to win tonight — so they agree.