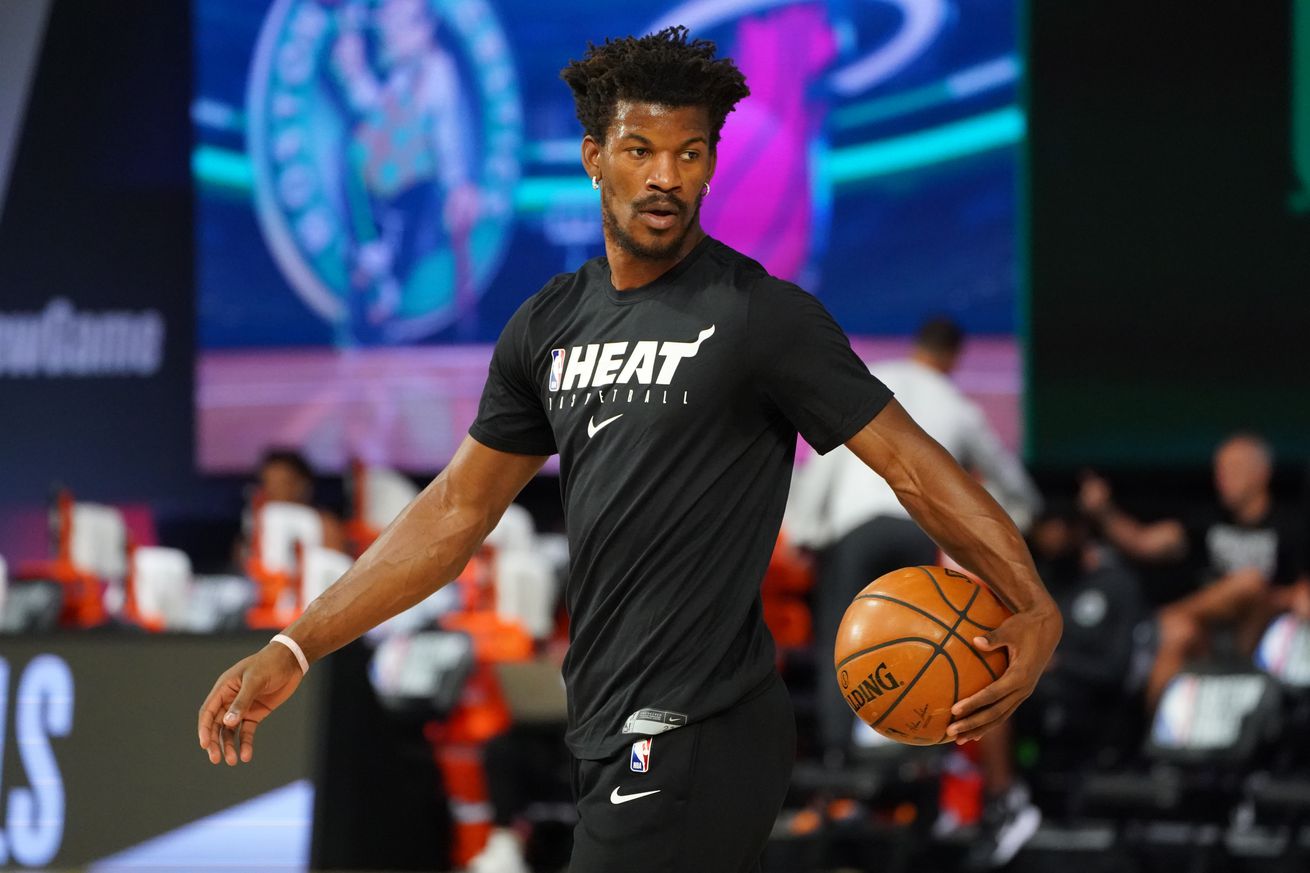 Two playoff rivals face off once again in Game 1 of the ECF.

The Miami Heat return to the Eastern Conference Finals once more after six years to face a familiar playoff rival, the Boston Celtics, in Game 1 today from the NBA bubble in Orlando.

Gordon Hayward has been ruled out for today’s game, but the Celtics have proven to be a tough playoff opponent without one of their best players. The Heat are well-rested to face their toughest test yet in the bubble and are reporting no injuries.

Radio: The Ticket 790AM & The HEAT Radio Network (Mike Inglis)