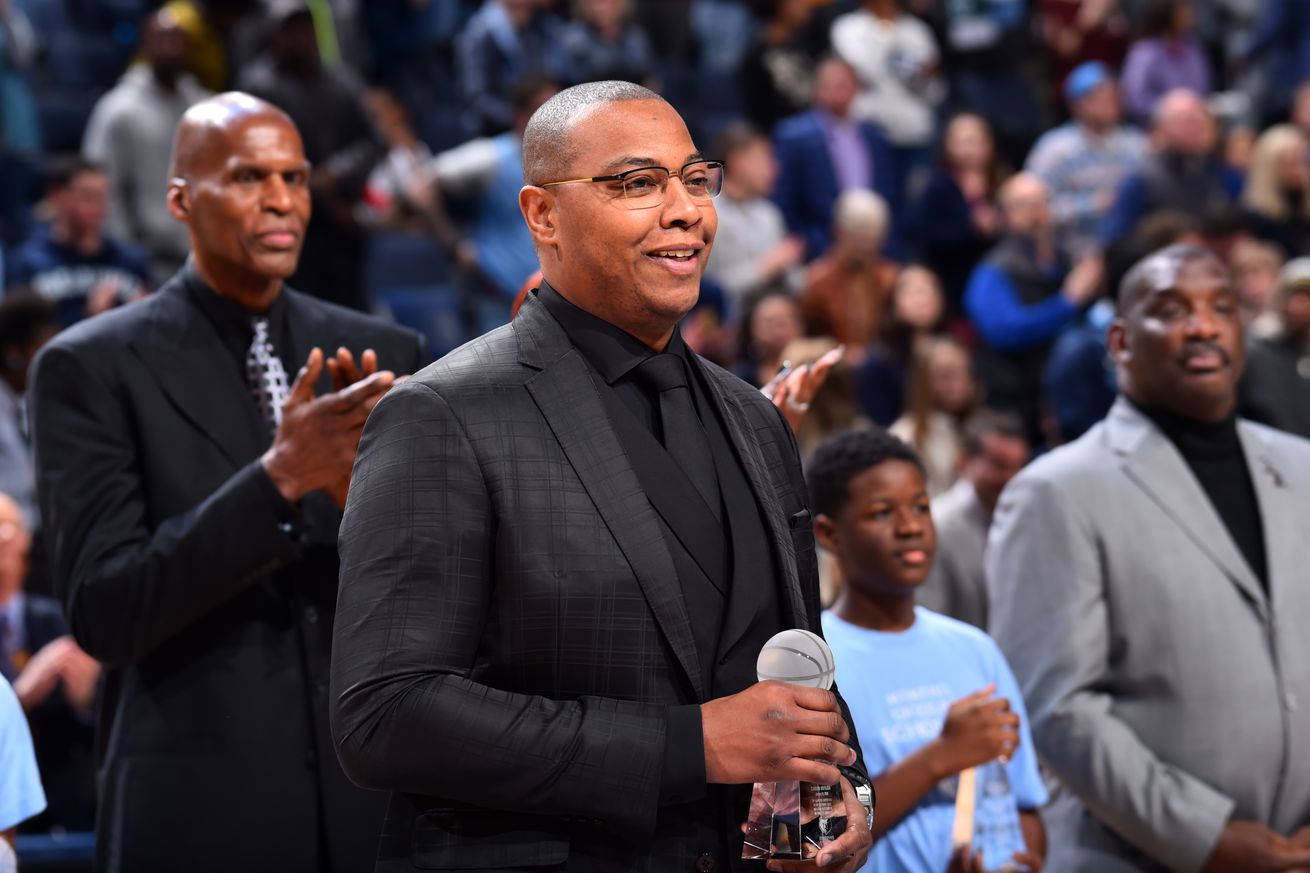 The Miami Heat have added former player Caron Butler to their coaching staff in the wake of the absence left by Dan Craig departing for the L.A. Clippers.

Butler was drafted by the Miami Heat in 2002 and spent two season with the Heat before being traded in 2004 in the package that brought Shaquille O’Neal to the Heat. Butler spent 14 seasons playing in the NBA, and he was also a part of the 2011 Dallas Mavericks team that beat the Heat in the NBA Finals.

Butler has been working as a broadcaster for NBATV and other outlets.

“This is something I’ve always wanted to do. I just felt like this was my calling” said Butler as the news broke of his return to Miami.

Chris Quinn and Malik Allen are the other two assistants to Erik Spoelstra and now all three of this staff will be former players.

This seems like a really good addition for the Miami Heat because Caron Butler is not only very well respected among the league, but he is also very well liked. His story is a remarkable one and this seems like a great day for the Heat.

COMMENT
What do you think of the move to bring Caron Butler to the bench for the Heat?