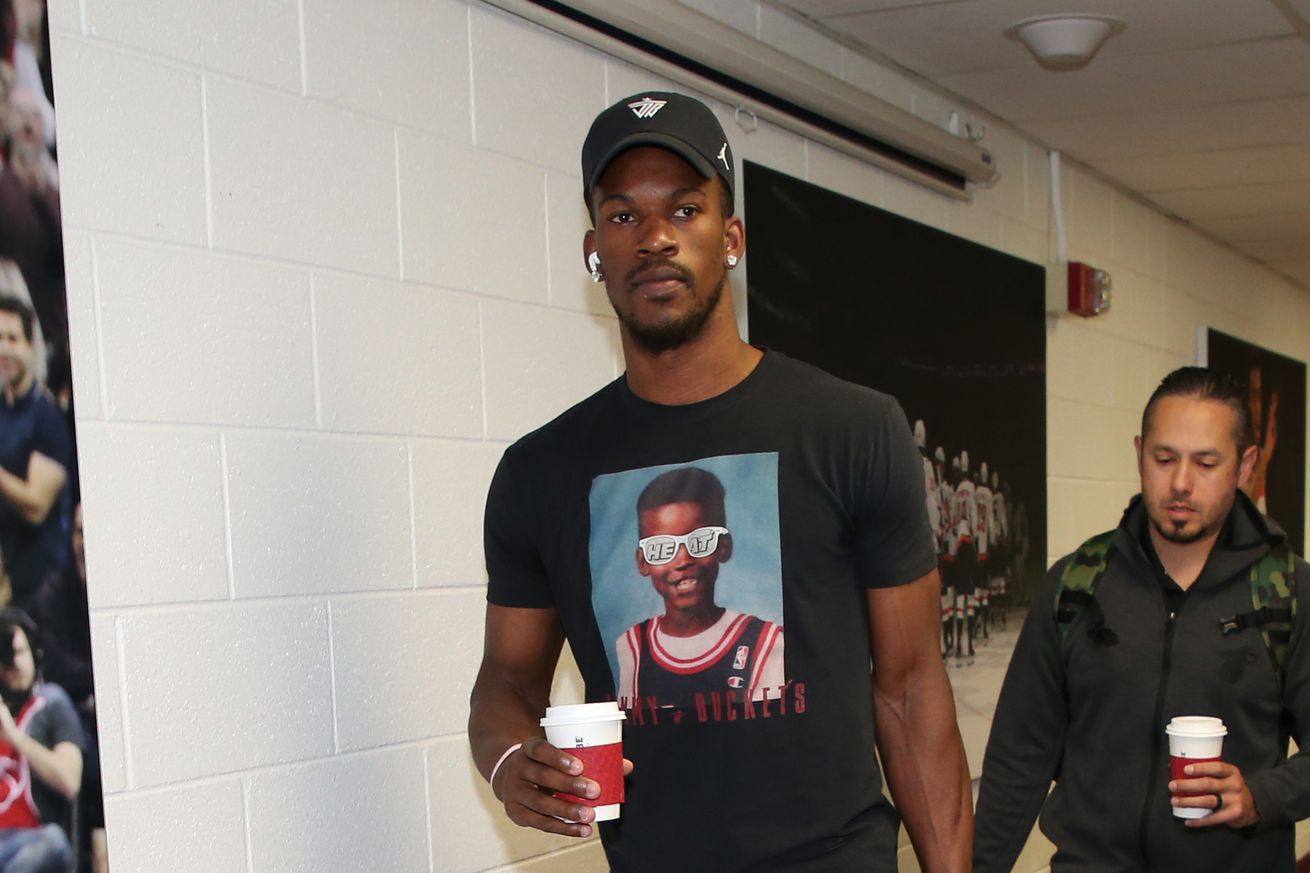 The Miami Heat held a town hall with players on Juneteenth to discuss recent unrest in the country surrounding racism and police brutality.

Coach Spo and the team covered it all in our #Juneteenth #HEATTownHall. #BlackLivesMatter https://t.co/sQ91V1FDVV

Jimmy Butler recounted an experience when he was 16 years old. He and his brother walked out of a Walmart in suburban Houston and saw a white man and his son, he said. The son, who Butler said was no more than six years old, said, “Hey Dad, those are those [n-words] you are telling me about.”

Goran Dragic, who is Slovenian, said that, “Right now, if I’m honest, I’m not comfortable with this meeting because I don’t know what to say because I’m coming from a different part of the world.”

Another Heat player, Solomon Hill, said that people would come up and try to touch his hair as a kid “like I’m some dog that is being walked.”

“I never could have imagined myself walking up to a little white girl and just touching her hair randomly in a shopping center,” he added.