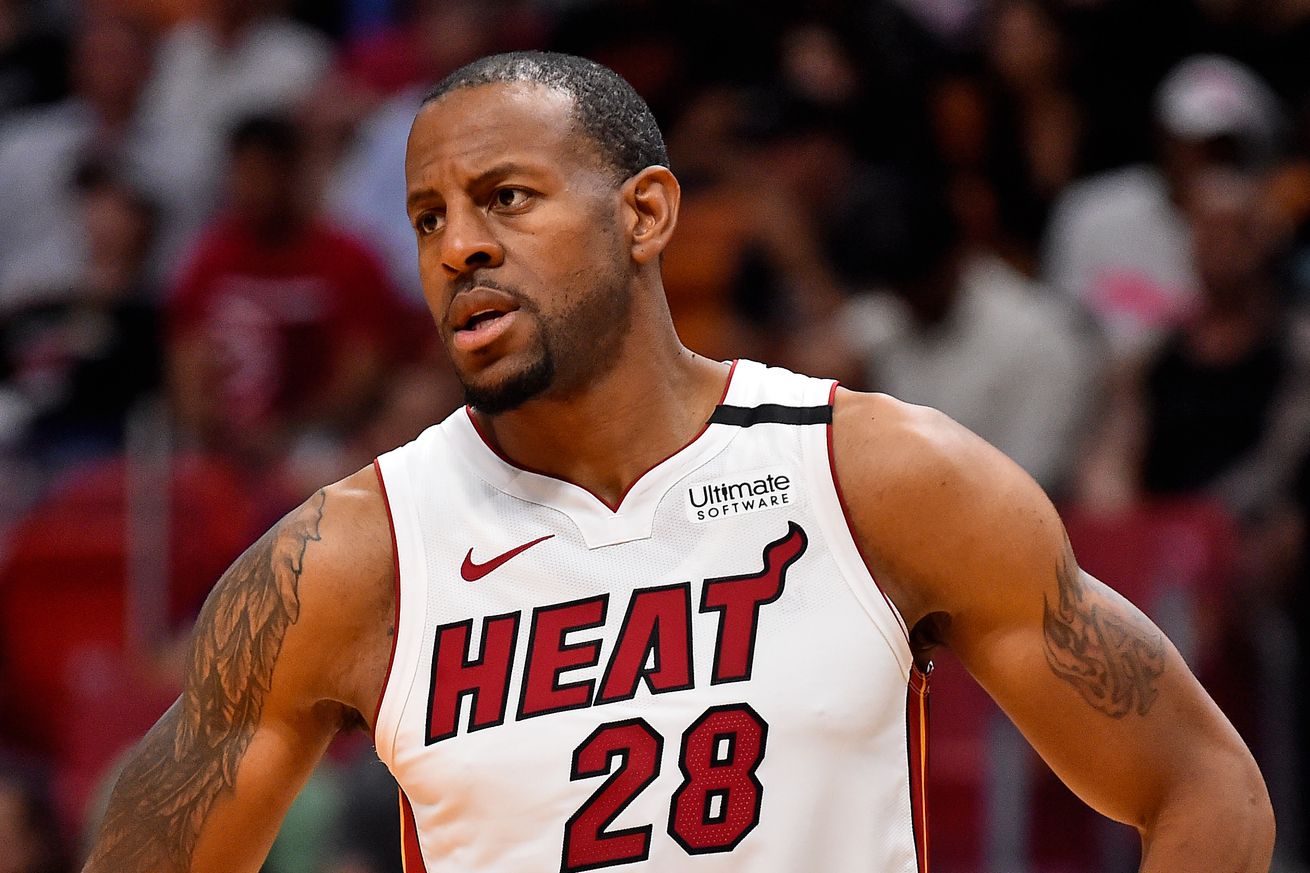 The recent Miami Heat winning streak may have been influenced by recent roster moves. Though it took a while to take hold, but numbers show Andre Iguodala may finally be making his expected impact.

Over the last four games two players have emerged as valuable contributors, and both usually come off the bench. Here are the Heat’s Net Ratings during the last four-game winning streak.

After a breaking-in period Iguodala, with a DefRtg of 90, is the only Heat player below the 100 mark. Surprisingly Olynyk, Dragic and Robinson are next with DefRtgs below 110, but that could be because they don’t usually guard other team’s starters.

Olynyk’s OffRtg of 136 easily surpasses the OffRtgs of Robinson and Dragic in the 120’s. Lately Olynyk has used his artifice talents to simply overwhelm his defenders with his unfair advantage of height and sweet shooting stroke.

In the 2013 NBA Combine Olynyk was the slowest athlete of his draft class with a three-quarter sprint time of 3.59 sec and measured the lowest Standing Vertical Leap of 24.5. Unexpectedly his Lane Agility Time was better than Robert Covington and James Ennis III, 11.42 vs 11.69 and 11.5. Given his lack of speed and bounce, Olynyk fools people with an unexpected lateral mobility and shooting prowess from a big guy. Especially when shorter guards try to stop him.

Iguodala earned his championship reputation on his two-way skills. In the first few skirmishes they only surfaced on occasion. Over the last four games his contributions have begun to make their mark in small and subtle ways.

Just in time for the Heat to round into bona fide contenders by season’s end.