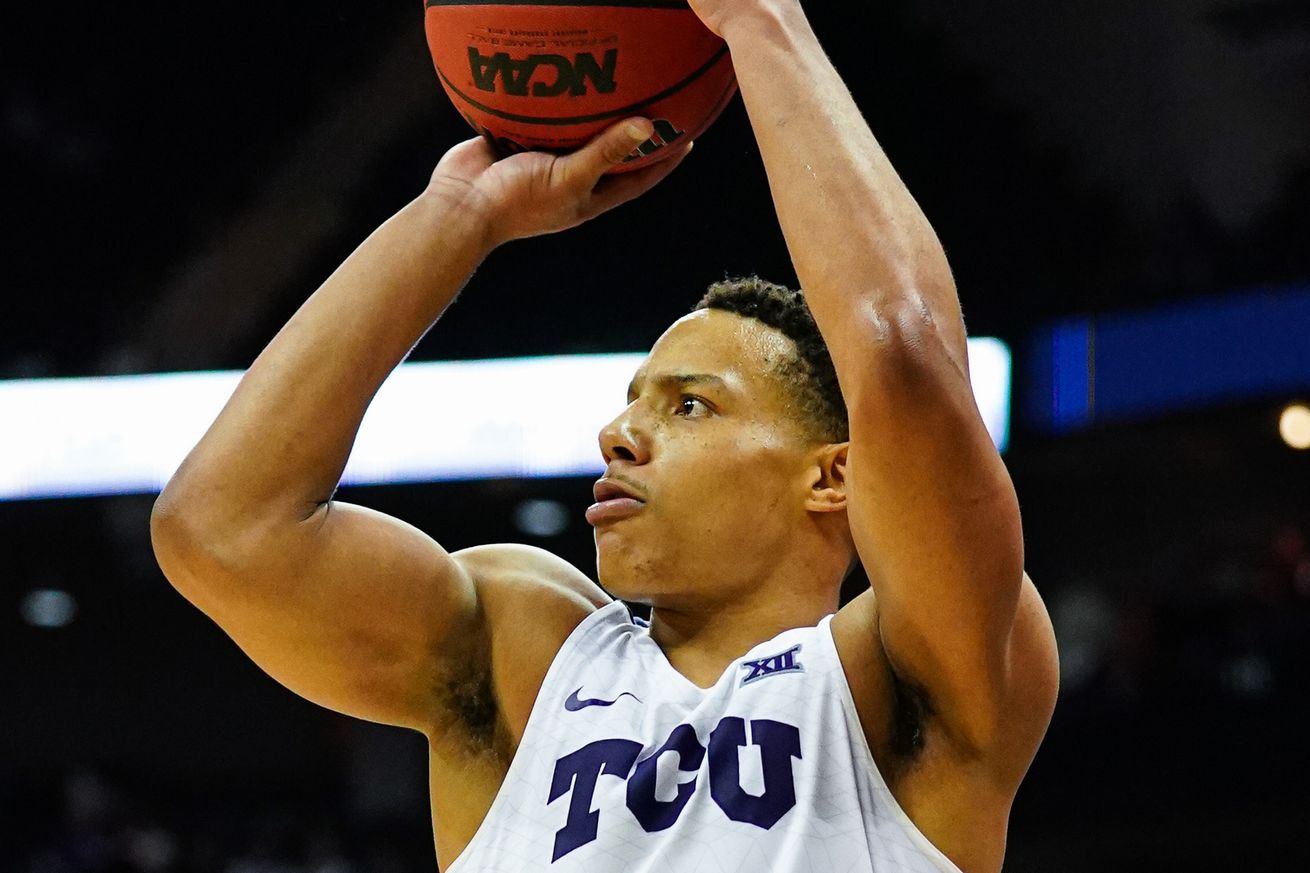 A different look at the NBA Draft from the Heat’s perspective might alter their pick.

Always on the hunt for an orca or whale, Miami Heat could use the entry-pay scale of its 2020 NBA Draft selection to allow maximum cap flexibility for the summer of 2021. 20th picks are locked into a minimum of three seasons at $2.3M, $2.4M, $2.5M which gives some certainty about cap space for 2021. So perhaps looking at the upcoming the NBA Draft for players who can contribute sooner rather than later, even if they’re older, could lead to another angle to evaluate talent.

The $2.3M rookie salary also allows the Heat some cap room to consider all options for free agents. That may include Gordon Hayward of the Boston Celtics, per Zach Lowe. “There’s some buzz out there. And I can’t figure out what the buzz means. The buzz that I’m hearing is like the smoke, the smoke indicating that something is happening. I’m not sure what’s up, but I don’t think it’s a lock that Gordon Hayward is on the Celtics next year.”

What makes the 2020-21 season unique is the large escrow amount withheld from player’s salaries to cover projected revenue losses next season as explained in “Have we been thinking of Gordon Hayward’s next contract the wrong way?”

“But during the pandemic restart, the level of escrow — as this withholding process is called — was bumped to 25%, and is likely going to stay in that range, give or take 5%, for at least next season to account for the fiscal chaos caused by COVID-19.

“For Hayward, this means opting into his current deal could cost him up to 30% of that season’s paycheck.”

The twin objectives of winning now and preserving cap space for 2021 could be a good reason for interest in a more NBA ready prospect such as Malachi Flynn. At 22 years of age Flynn isn’t a teenager by any means. With 2 years experience at Washington State learning zone defense and a year at San Diego State he fits the Duncan Robinson and Kendrick Nunn molds Miami had success with last season.

Another 22 year-old prospect linked to the Heat is Desmond Bane, who’s known for his scoring prowess.

Along with Flynn, Jalen Smith has drawn interest from within the Heat organization although Smith needs a little more polish and bulk to succeed against bigger NBA forwards and centers.

Another forward with high motor who had a workout with Miami Heat was Zeke Nnaji.

In contrast to the young and energetic Smith and Nnaji is injury-prone Killian Tillie, who has been described as a more affordable version of Danilo Gallinari.

What makes the Heat’s approach to evaluating talent somewhat different than others is going beyond stats and video highlights. Having a winning attitude and doing whatever it takes to reach the NBA Finals definitely has a big place on Miami’s scouting report. As Matt Babcock wrote about Jay Scrubb, the Heat have no patience for “knuckleheads with upside.”

“Off the court, I like Jay [Scrubb]; he’s a good kid and I trust him. I think he’s ambitious, and perhaps, most importantly, he’s competitive. He certainly needs more structure and needs to continue to implement more discipline in his daily life. Still, I would not put him into the category of a knucklehead with upside.”

The fact that rookies drafted in the 20th spot are locked in for $2+M for three years shouldn’t be overlooked as a means to keep payrolls under control when hunting for a whale. Rather taking on a long-term development project the 2020 NBA Draft may produce a player who could help the Heat now without eating into cap space this season and next.