‘We’re planning with Cristiano. That’s it. He’s not for sale’: Erik ten Hag tells Ronaldo he won’t leave Manchester United – but admits they haven’t spoken since his star player’s plan to quit was announced.

By Chris Wheeler and Kate McGreevey for Mailonline

Speaking at his first pre-match press conference ahead of Tuesday’s friendly against Liverpool in Bangkok, Ten Hag took Ronaldo’s case head-on and insisted the troubled star is not going anywhere.

Ronaldo asked to leave United and not on the tour after being granted compassionate leave for personal reasons. 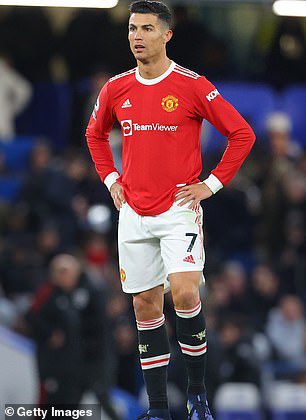 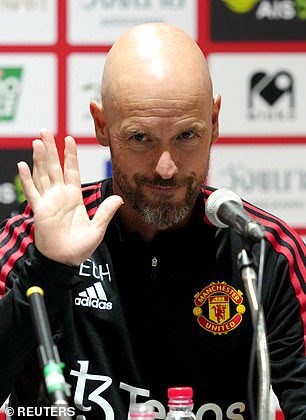 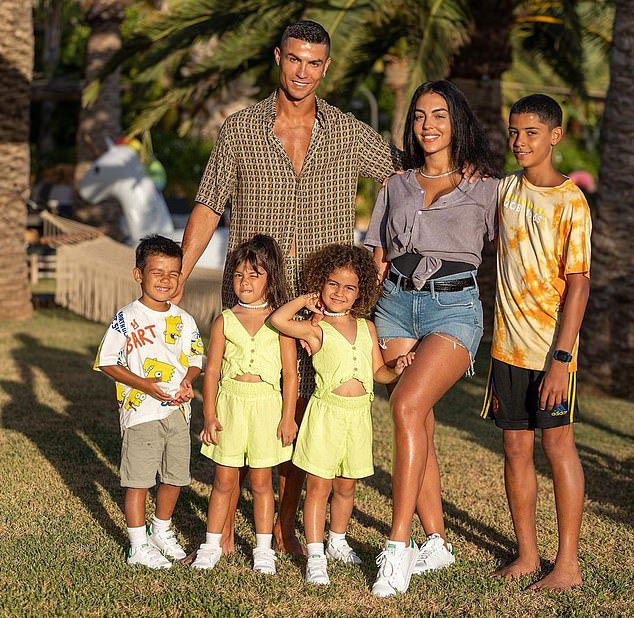 Ronaldo, 37, is yet to return to Manchester United’s pre-season training due to family reasons

Asked about the 37-year-old’s future, Ten Hag said: “We are planning for Cristiano Ronaldo for this season and that’s it. I’m looking forward to working with him. Cristiano is not for sale. He is in our plans and we want to succeed together.”

Ten Hag spoke to Ronaldo after he was appointed as Manchester United’s new manager, but the two men have not spoken since the player’s desire to leave became public. The Dutchman was unable to say whether Ronaldo would join his teammates on the Australian stage of the Tour.

“I can’t say (in Ronaldo’s accession tour) to the absence that I have already explained and that is the case at the moment,” the United coach added. He’s not with us and that’s because of personal problems.

I spoke to him before bringing up this topic. I had a chat with him and he spoke very well. This is between me and Cristiano. What I can confirm is that we had a really good conversation together. I haven’t spoken to him yet (al-Naba).

Ten Hag’s comments reflect United’s official position after the club insisted that Ronaldo was not for sale and that the contract would remain for another year.

They already have to replace high-profile players like Paul Pogba and Edinson Cavani, and cannot afford to buy a replacement for Ronaldo less than a month before the season begins. 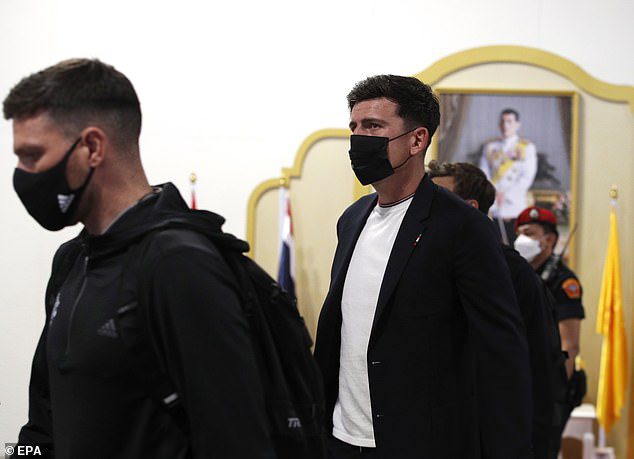 United have signed only one player so far, defender Tyrrell Malacia, and Tin Hag has been reluctant to provide any updates on their attempts to bring in Frenkie de Jong, Christian Eriksen and Lisandro Martinez.

“I never talk about players who are not under contract with Man United, players from different clubs, so I can’t say anything about this case,” he said.

We want to add the right players. We have a really good team, we’re working on our game and the chance is there and we’ll hit the ball.

We don’t just want new players, we want the right new players. We have a good team, there is huge potential. Only when we find them there is an improvement in our squad will we do it. 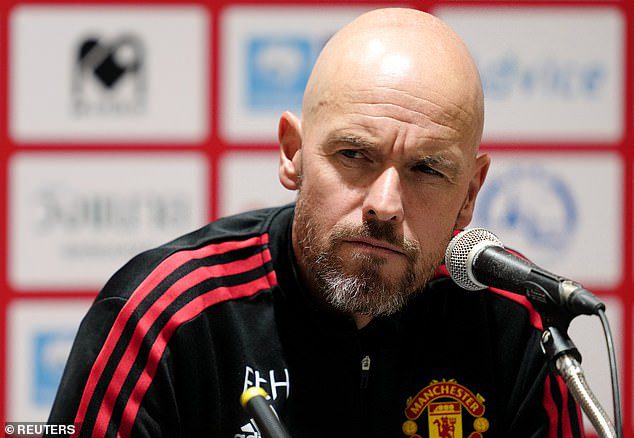 “It’s going to be a long season but it’s a very unusual one because of the World Cup, so you have to be prepared for this season and you need more players than in a regular season.”

Ten Hag confirmed defender Harry Maguire would continue to be a leader amid doubts about his leadership.

“Harry Maguire is the captain. He’s a solid captain and he’s had a lot of success, so I don’t doubt that problem.