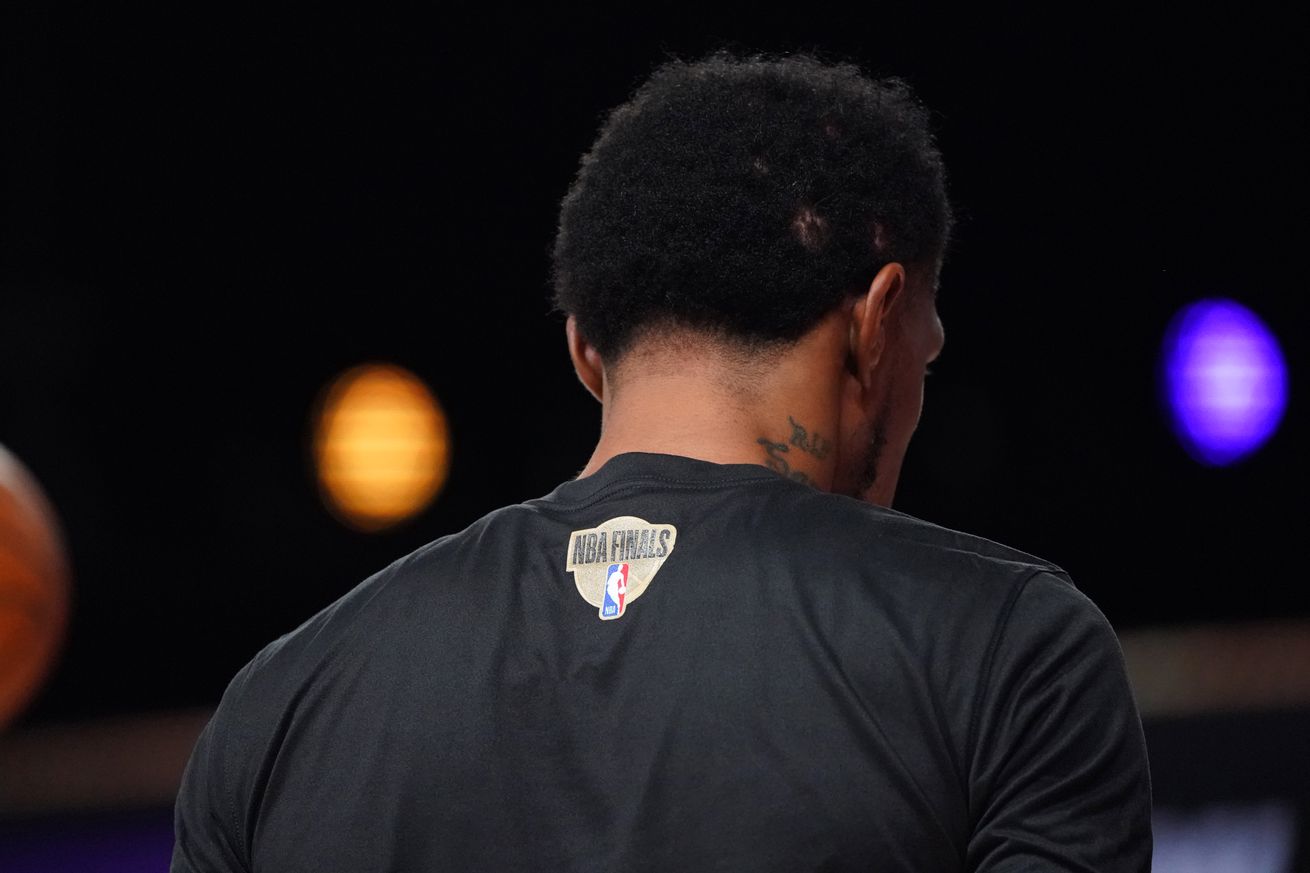 The Miami native will again bring his leadership to the Heat culture.

Udonis Haslem announced on Friday that he would be returning to the Miami Heat, as a player, for his 18th season with the team.

Last year, Haslem played a total of 44 minutes for the Heat, but it was clear he was instrumental in their success and development of their culture from the sidelines, in the locker room and on the practice court.

Haslem, a Miami native, is beloved in this community. But there are many who believe the Heat would be better off giving a roster spot to someone who will contribute. At the age of 40, Haslem believes he can still contribute, but that has not been the case the last few seasons. He has been used sparingly.

The fact remains, the Heat are doing him a solid by continuing to roster him thanking him for the years he took pay cuts to remain with the Heat. I think in the locker room, there is plenty of appreciation for what Haslem brings.

With Haslem in tow for the season, it leaves the Heat with 11 available roster spots (including the 20th pick) and about $45 million to work with to bring back Goran Dragic, Jae Crowder and finish out their roster.

Udonis Haslem will once again be the captain for the Miami Heat this season with his goal to bring a championship again to South Florida.

COMMENT
Your favorite Haslem moments…we don’t want to hear about whether you like him coming back or not!