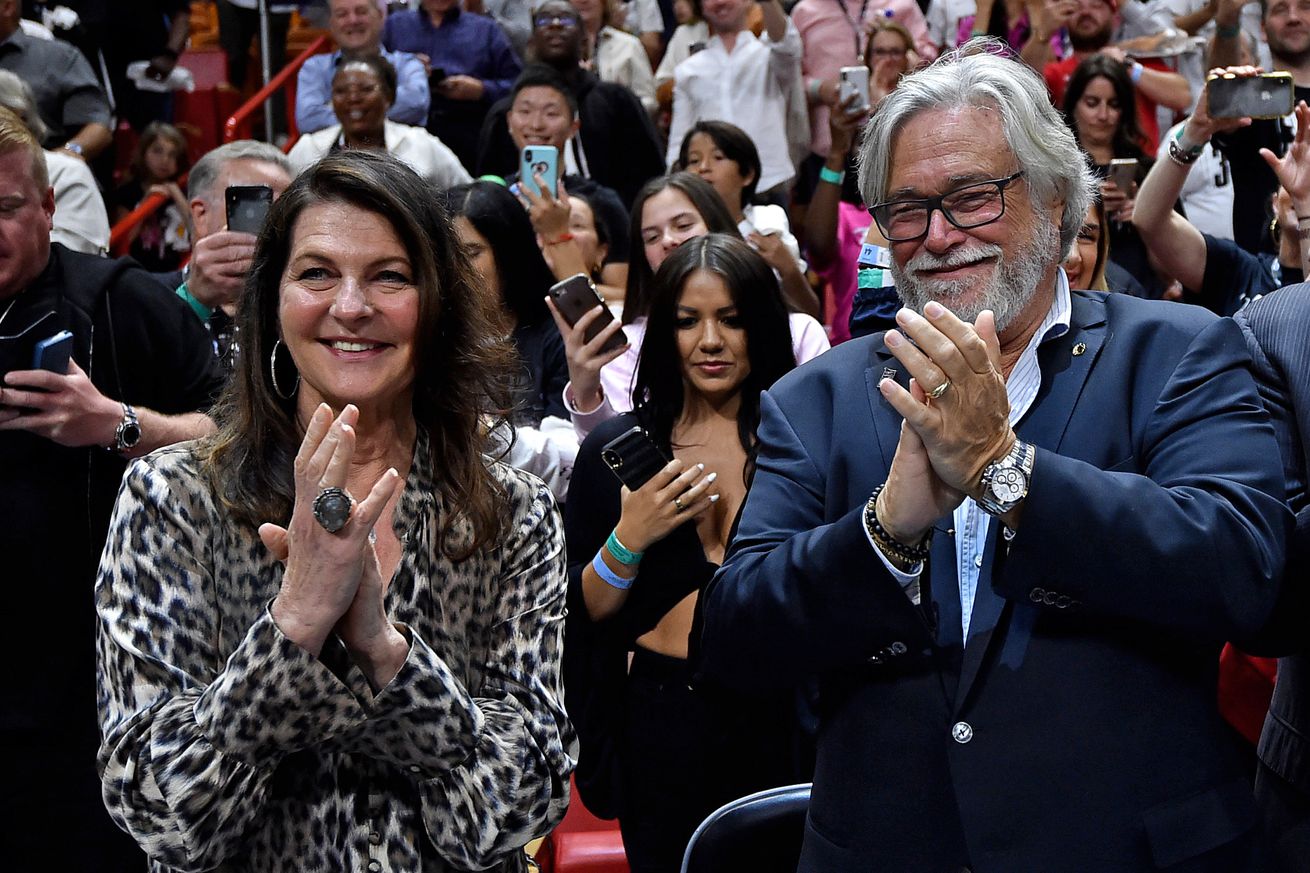 The Coalition was formed after the Milwaukee Bucks walked out of a first-round playoff game.

After the Milwaukee Bucks refused to play in their Game 4 match-up against the Orlando Magic in the first round of the NBA playoffs, the NBA and National Basketball Players Association agreed to create the NBA Social Justice Coalition.

Last month, the Miami Heat donated $45,000 to the Florida Rights Restoration Coalition, a group that works to restore voting rights to formerly incarcerated people. During Game 4 of the NBA Finals — technically a “home game” for Miami — many returning citizens appeared as virtual fans.

Lots of virtual fans in “Let my people vote” shirts for Game 4. They are from the Florida Rights Restoration Coalition and have had their right to vote reestablished.

The Heat also sought to make the AmericanAirlines Arena a polling site in last week’s November elections. The county’s Election Board’s refusal to designate the arena as a location drew a strong response from the team and was the subject of a Miami Herald investigative piece a couple weeks back.