The offseason period is often more fun than the regular season. For those who like rumors and live that expectation of knowing how their team will look in the next season, it gives a good feeling of renewal and that, in some cases, better days will come. 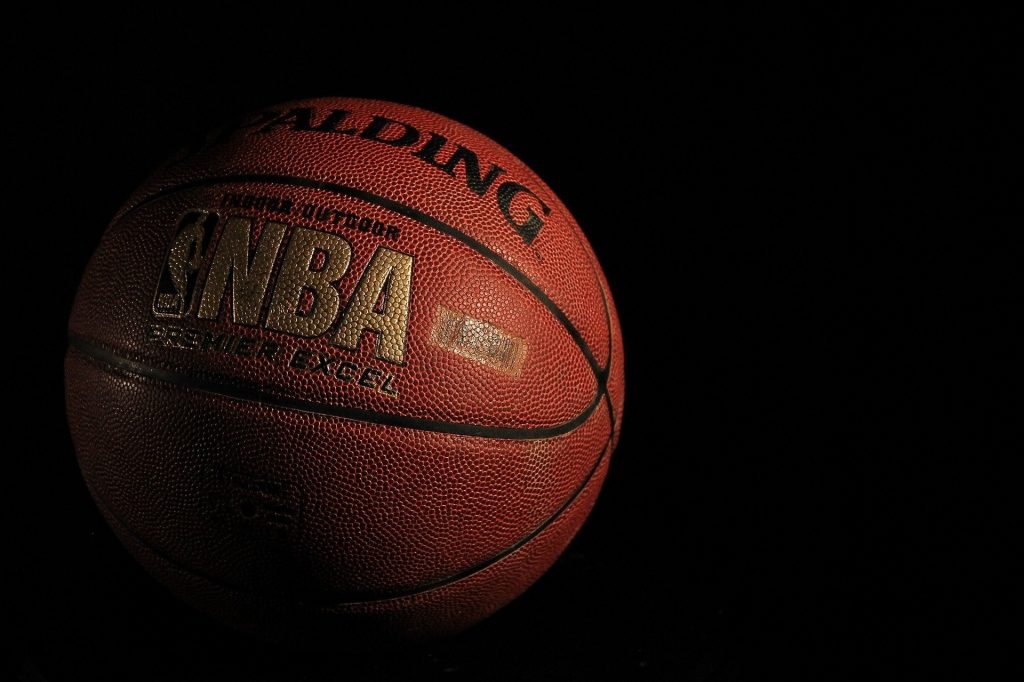 In this offseason, some heavyweight players are unlikely to go anywhere, as it’s the case of the likes of:

But we will definitely have some good moves coming.

As our author and basketball expert, Evelyn Balyton believes, players like Kyle Lowry may want to chase a title next season. Some others can inject youthful energy into a more veteran team, like Lonzo Ball and Lauri Markkanen.

Below, we’ll list some of these names that may be wearing other shirts next season.

If you’ve been following the transfer market this season, you’ve seen that Kyle Lowry almost ended up in the Lakers or the Heat. But for some reason, the veteran player didn’t leave Toronto.

Fact is, the Raptors didn’t want to lose one of their best players for nothing in the next offseason, but the board failed to achieve their goal. Lowry is one of those players who automatically fit well into most teams.

The point guard knows how to play with the balls in his hands and also moves very well away from it. Defensively he is reliable. His experience makes him a weapon for teams that aspire to good results in the playoffs.

Can you imagine Kyle Lowry building a team like the Sixers? The Heat is also a very realistic destination. At the end of the day, the Raptors are ready to turn the page with one of the best players to ever walk through the franchise.

The Spurs are now a young team with good options in the wing. Keldon Johnson and Devin Vassell would occupy the positions in the near future with a lot of property. Derrick White and Lonnie Walker are capable in positions two and three.

The stranger in the nest over there today is 31-year-old veteran DeMar DeRozan. The Spurs team has fared better with DeRozan coming off the bench than as a starter in each of his three years with the team.

Other teams can better leverage DeRozan’s ammunition in attack and also leverage his career record in assists at 7.4 per game. The Spurs have enough talent to make up for his absence, and can make a much more defensive team without him.

For the first time, DeMar DeRozan can explore the market in a more relaxed way. He signed with the Spurs in exchange for Kawhi Leonard and didn’t get that opportunity.

Most of the 2017 drafted names landed extension deals with their teams. That’s not the case with Ball, though.

If the New Orleans team were sure Ball was part of their core in the future, they would have acted like the Boston Celtics did with Tatum in order to secure the player for at least some more years.

It is also a fact that Pelicans have been attentive to exchange offers for Ball in the most recent exchange period.

There are lots of claims coming from the mainstream media mentioning that Ball has been constantly involved in swap discussions over the last few months, and this alone is a huge indicator that the former LA Lakers will likely be wearing new colors by the next season.

Ball’s catch and throw game and his accurate passes make him suitable for any team’s attack. The market for his offseason services will be intense, and you can check out the odds for Ball’s next franchise by checking this amazing article with the best pba online betting sites.

Lauri Markkanen received a mid-season role reduction with the Bulls. It’s not common for teams to move their talents from the future to the bench, right? Very little of what happened this season for the Bulls suggests that the Chicago team sees Markkanen as part of their plans.

This may change if the player’s market goes down, but there seems to be at least some interest out there. Lauri isn’t the guy teams would bet big to have him around, but it’s not hard to imagine the player standing out in a reduced role where his team could use him as a weapon coming off the bench.

The last factor to consider that the Bulls won’t make much effort to keep Lauri is their commitment to the likes of Zach LaVine and now Nikola Vucevic. These seem to be the key players for the future of the Bulls, and Lauri won’t be getting any chances as things stand. 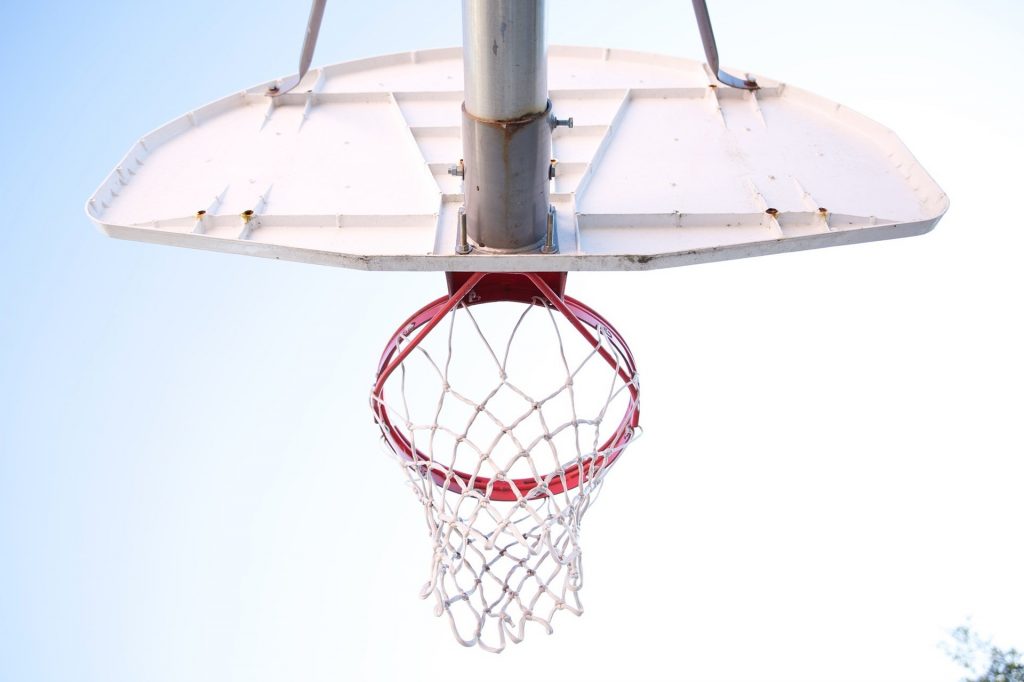 Although this is mere speculation, these players are – at least for now – the most likely players to get involved in a trade, swap, or any definitive deals in the upcoming offseason.

For instance, do you believe that any other heavyweight name will swap teams for the next season? Let us know your thoughts and opinions in the comments!