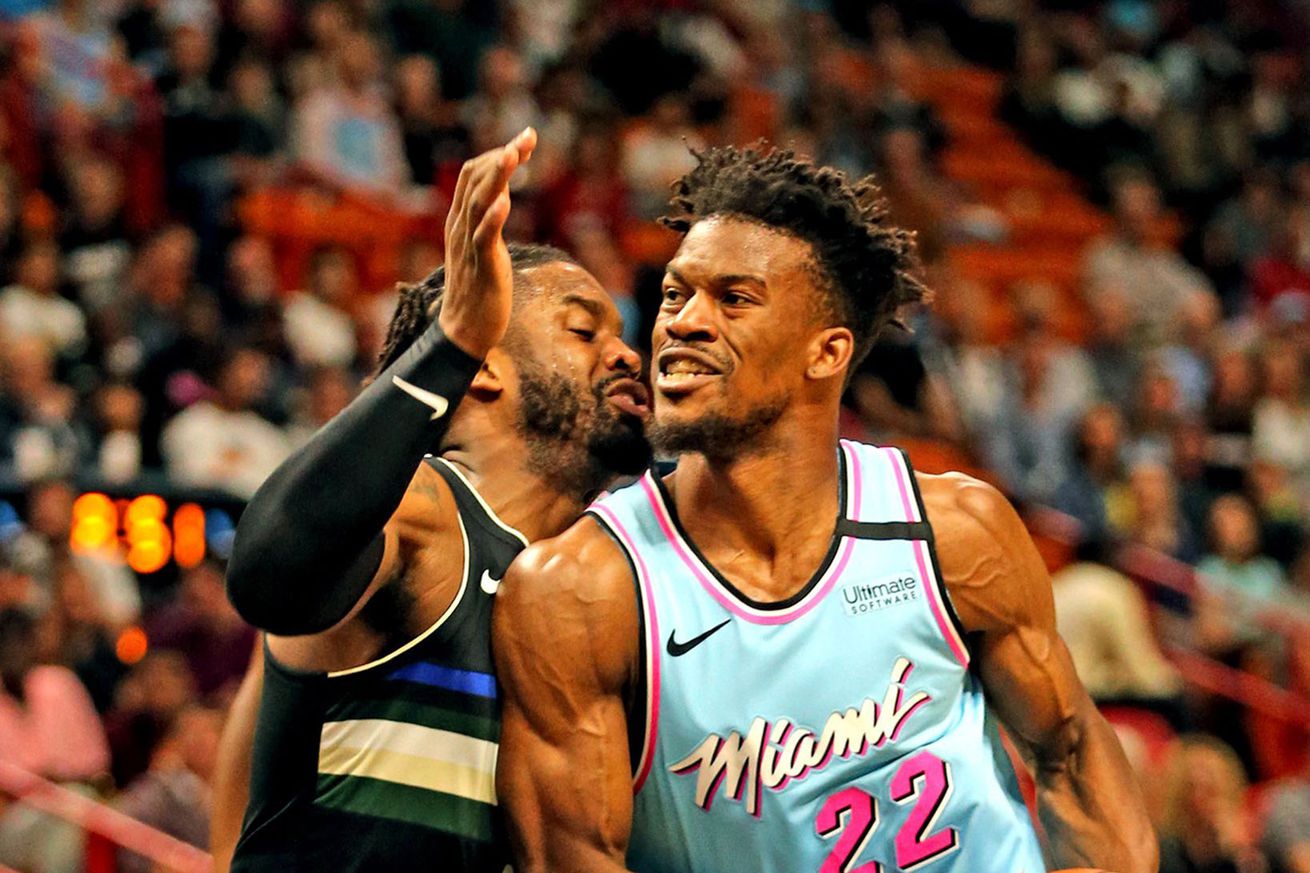 The Miami Heat’s second-round matchup against the Milwaukee Bucks is set. And to help you get ready, I asked Mitchell Maurer of the Brew Hoop Bucks blog some questions.

DQ: What do you think is the state of the Milwaukee Bucks after their decision to sit out Game 5 on Wednesday and all the ensuing controversy?

MM: As of right now, it’s simply too soon to tell how they’re really doing. Yes, they closed out the Orlando Magic in typical Bucks fashion (game in control, opponent gets close, Bucks win by double-digits anyway), but there was a certain…listlessness about the team.

This is a squad of veteran players who had been singularly focused on their goal, so you’d expect them to be buttoned-up and ready to go. But when one amongst them (George Hill) communicated that he wasn’t willing to take the floor, they unified without hesitation, demonstrating their commitment to justice and willingness to sacrifice everything if they had to.

Milwaukee Bucks star Giannis Antetokounmpo explains that George Hill first decided not to play Wednesday, then Sterling Brown, then he joined in. “I can’t leave my teammates behind.” pic.twitter.com/JMvu9HEZXt

With how much is going on outside of the bubble, and specifically how much is going on in Wisconsin (a story we have covered exhaustively), it’s understandable that basketball is hard to prioritize right now. But, both on the court and off of it, this team is together, and you could not ask for a more closely-knit group of guys.

DQ: The Bucks won 60 games last year and went 56-17 this season. In what ways are they different from last year’s team?

MM: In many ways, they’re not different. The scheme is the same, but the fit is much better this time around, and as a result the Bucks have even better depth than last year. For example, instead of (the shell of) Nikola Mirotic from last summer, they have heady veteran Marvin Williams, who along with George Hill and Kyle Korver, can each play with Giannis and stabilize second-units. Instead of relying on Ersan Ilyasova as their backup center, they acquired a literal copy of defensive stalwart Brook Lopez in his twin brother, Robin Lopez. And instead of Malcolm Brogdon, an excellent player who simply wanted a bigger opportunity, they have Wes Matthews, who is happy to space the floor and grind against opposing wings.

Their main players have also improved: Giannis was last year’s MVP, and followed that up by (likely) repeating as MVP while adding DPOY. Khris Middleton was an All Star last year, and made good on his near-max contract by repeating as an All Star and coming mere decimal points away from joining the “20 ppg & 50/40/90 Club.” Even Brook Lopez, with his revival as Splash Mountain last season, has improved as a defender (earning DPOY attention himself) and even brought back some vintage Brooklyn-era post scoring.

Where Bucks fans will be anxious to see a difference between this year and last is how well head coach Mike Budenholzer responds to adversity in the playoffs. Against Toronto in last year’s Eastern Conference Finals, Coach Bud stuck to his script, which partially led to the Bucks’ demise. His willingness to adjust in-game to save a victory could be the difference between a title and another disappointment, and there’s no way to tell which way that’ll go until it happens.

DQ: Giannis might win both the Defensive Player of the Year and Most Valuable Player awards this season. How has he grown into such a special player?

MM: Giannis is, by his own admission, a basketball psychopath. He has an obsession-level focus on his game, which is what led to his literal “zero to hero” ascendancy. I mean, look at this:

But then you combine his drive to excel and his innate need to be the best…with a foundation-shaking loss on the highest stage you’ve ever been on?

DQ: What would need to happen for the Bucks to lose this series?

MM: The same thing that happened to them last postseason: both teams need to have outlier shooting performances. The Bucks win games by playing the averages; if basketball is a casino, then Milwaukee is the house. In general, they maintain a 5-point lead over their opponents in terms of field goal percentage, but three-pointers are the great equalizer to this numbers game. If the other team gets hot (makes 45%+ from deep) at the same time as Milwaukee going cold (usually below 33% from deep), that’s a recipe for the Bucks’ downfall.

DQ: What’s your prediction for this series?

MM: I’m sticking to our brand: Bucks in six, always.