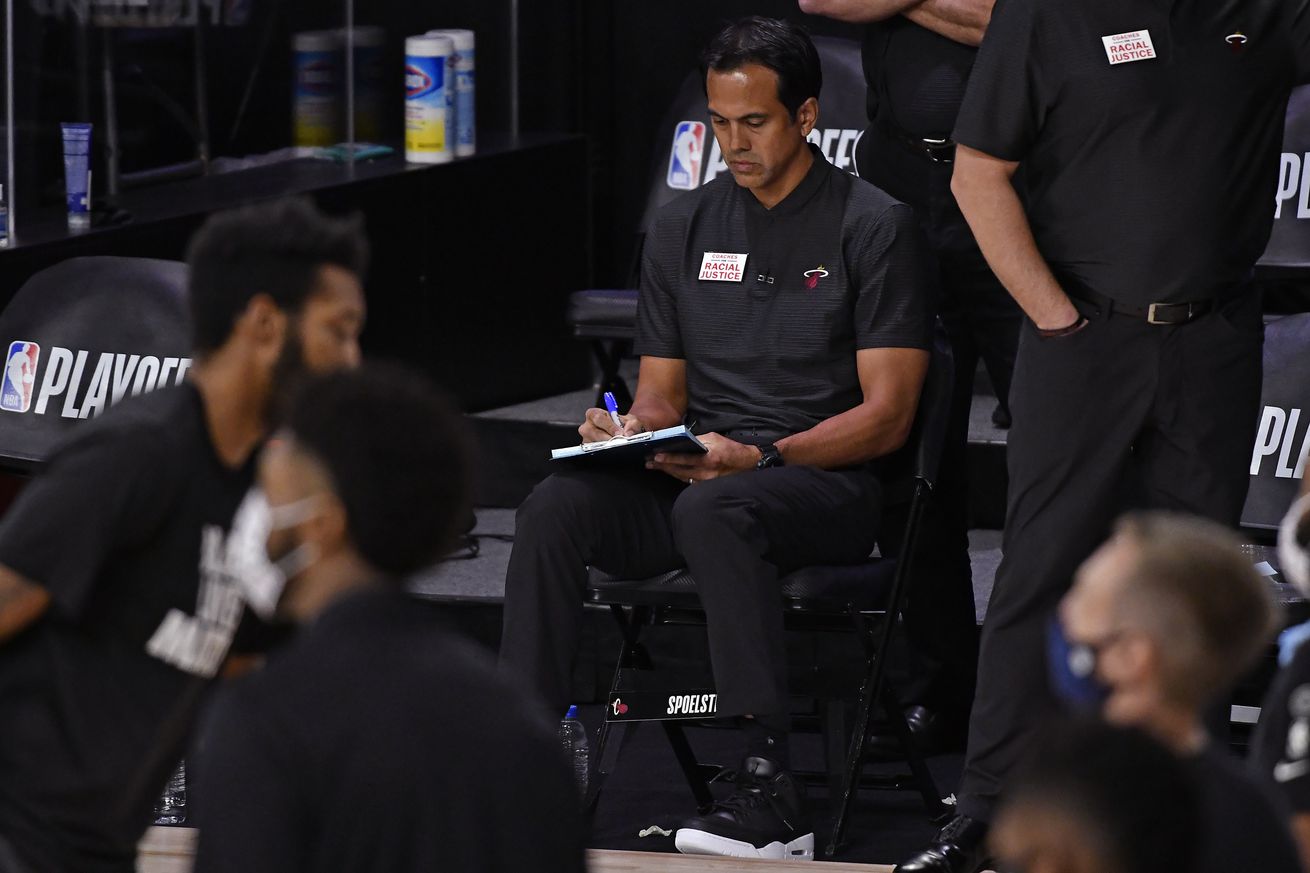 The alternate reality of the bubble in Orlando made regular season standings somewhat suspect.

Playoff Miami Heat belong with the top dogs this season, but only a few believe that statement. Even an 8-1 record after two rounds put the Heat in fourth place among the survivors, according to most NBA Futures as of September 14. However one stat, Net Rating, gives a clearer picture of where Miami really stands in the playoffs as of today.

Clearly there’s a drop off in games lost and Net Ratings after the top three teams. The Clippers remain betting darlings due to the presence of Kawhi Leonard. Looking in context though Leonard had Gregg Popovich and Tim Duncan with the San Antonio Spurs. With the Toronto Raptors Leonard had Nick Nurse, Kyle Lowry and friendly bounces.

Already losing 5 games to lesser competition in the bubble gives pause to the assumption that the Clippers have a top-flight defense good enough to win a championship. Teams win championships. Q: who has the most rings during the shot-clock era? A: Robert Horry (7).

The Heat haven’t lost a game in regulation time: 7 wins, 0 loses, 1 tie. Going into the Eastern Conference Finals they face a team (Celtics) with the best Defensive Rating, 101.9, in the playoffs. So while Miami does better offensively than Boston, 112.9 versus 110.2, points will be hard to come by in the Conference Finals for both teams.

After the seeding games the Heat were seen as winning one playoff round at best. However the Clippers lost five games and the Heat only one. The bubble has made regular season success a guide, not a guarantee, for playoff victories. Player hardware was non-existent for Miami this season. But that doesn’t apply to the Playoff Miami Heat anyway.

Both won-loss records and Net Ratings in the playoffs show Miami belongs among the top three with a realistic chance to win a championship. Those are two reasons the Heat have become a thing over the last couple of months. But would you bet a championship on it?