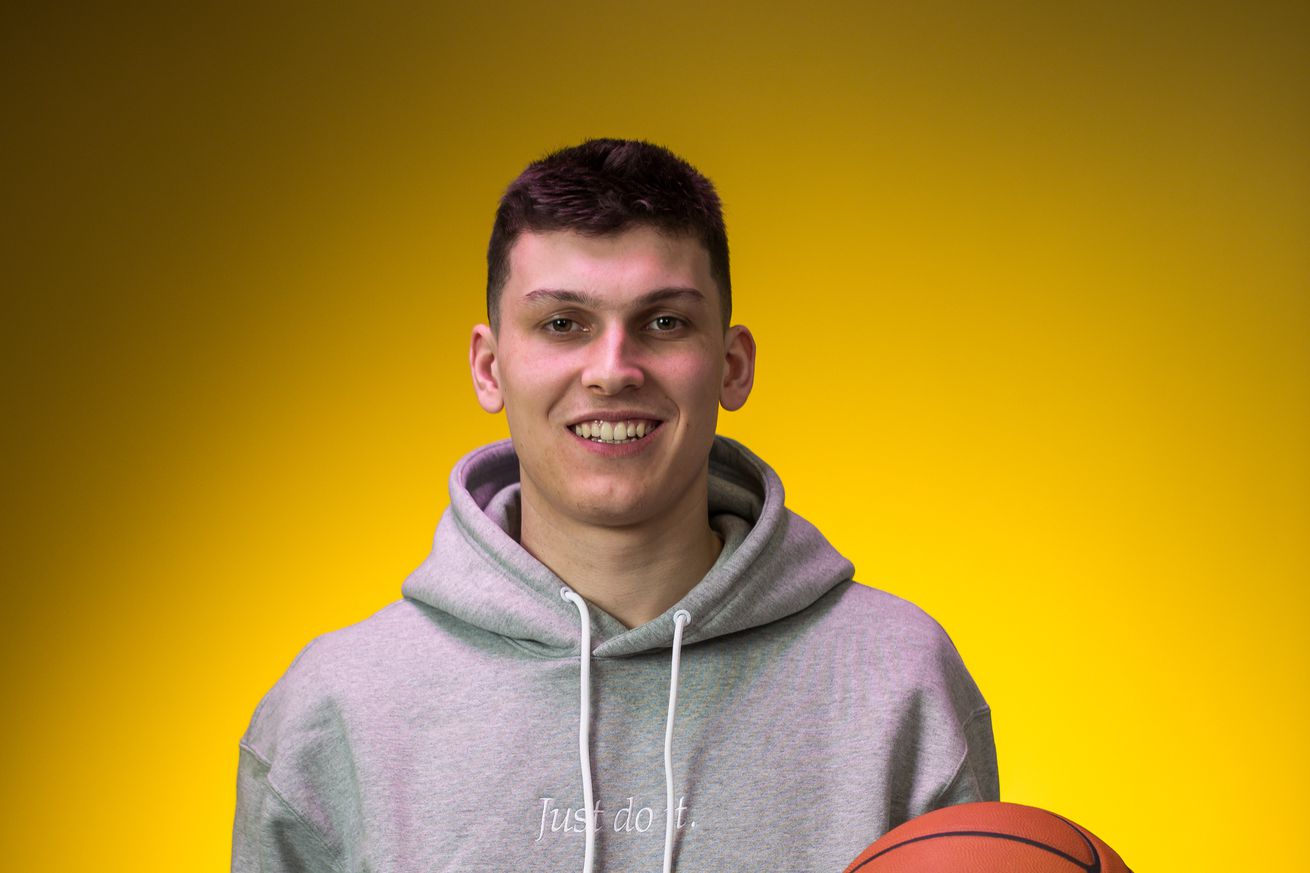 Herro put Jason Williams as the fifth-best Heat player instead of Alonzo Mourning.

Tyler Herro appeared on Bleacher Report’s Take It There with Taylor Rooks. Most of the Twitter discourse about his appearance centered on Herro suggesting Rooks teach him swimming lessons.

But the 20-year-old rookie also ranked his top-five all-time Miami Heat players. And they resembled the thoughts of someone who was born in the year 2000 — no one who played for Miami in the ‘90s made the list.

Herro put Dwyane Wade, LeBron James, Shaquille O’Neal and Chris Bosh as his top four — all defensible choices. But he left off Alonzo Mourning and had Jason Williams in the fifth spot. (I would rank Mourning over O’Neal.)

New “Take It There” with @TaylorRooks

Williams shouldn’t even be in this conversation. Tim Hardaway did more for the Heat than he did. So did Eddie Jones. I would even rank Udonis Haslem over Williams. Before taking on more of a veteran leader presence in recent years, Haslem was a solid role player for years. He contributed mightily to the Heat’s first championship in 2006, defending Dirk Nowitzki.

Herro also discussed his relationship with Jimmy Butler on the episode.