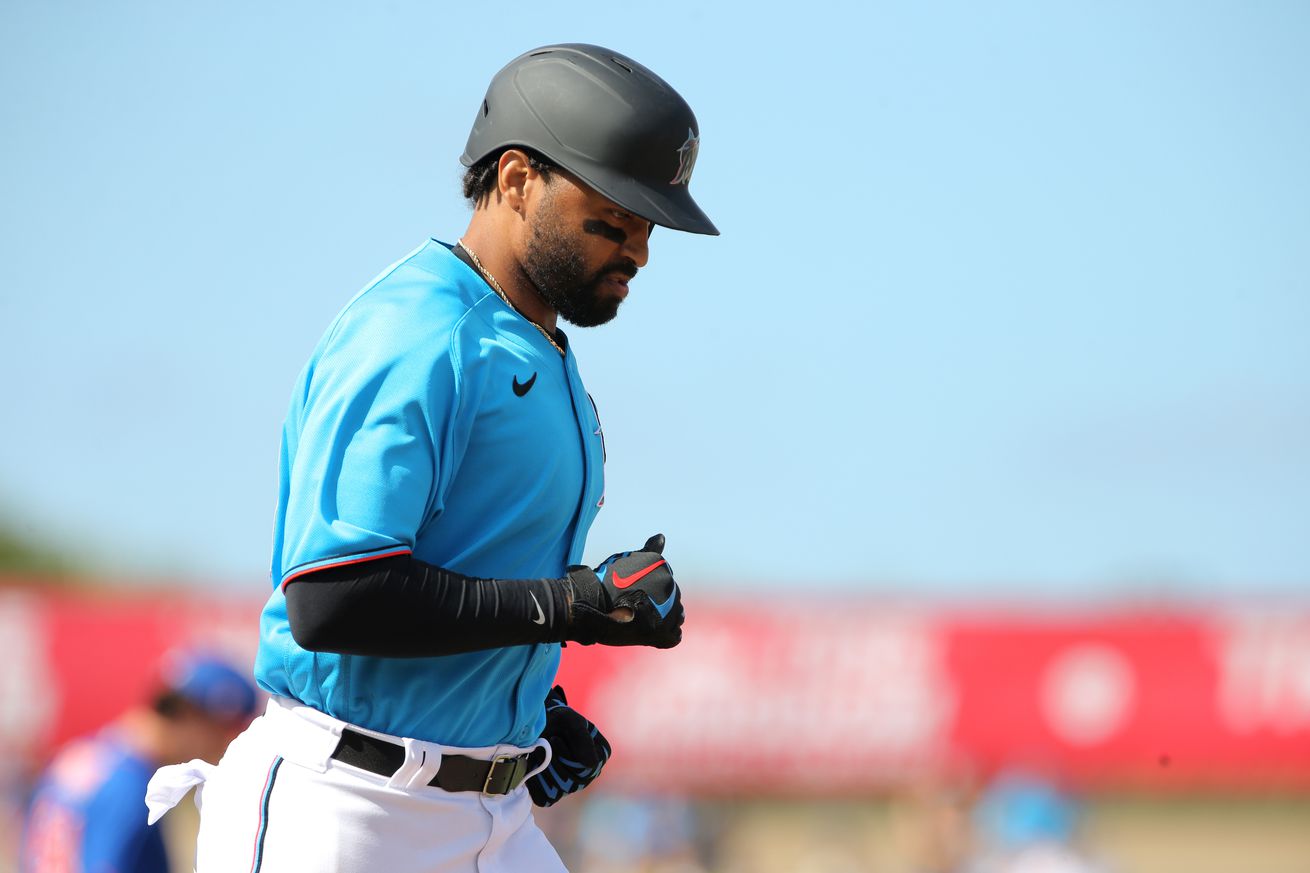 The former Dodgers star is trying to make the Marlins 26-man roster and have a career revival in 2020.

Where Did He Come From? The Marlins signed OF Matt Kemp to a minors deal on December 18, 2019.

If you judge Matt Kemp by his 2019 season with the Cincinnati Reds, then you’re probably losing the whole picture. Last year was hideous for Kemp, maybe the worst of his decorated 14-year career. He only appeared in 20 games and registered three extra base-hits across 60 trips to the plate, numbers that led him to a .200/.210/.283 slash line.

By the end of May, Kemp signed a minor league deal with the Mets and never made it to the MLB team. He played in only eight games for Triple-A Syracuse before going back to free agency.

If you have any type of success in Los Angeles, you’re probably going to be around other famous people and have a rockstar kind of lifestyle. Kemp, whose relationship with pop star Rihanna was highly publicized in 2010, still enjoys the big city, nighttime atmosphere.

But most importantly, he seems to be very excited and enjoying spring since joining the Marlins. And you can see that on his Instagram.

Greatness is sifted through the grind, therefore don’t despise the hard work now for surely it will be worth it in the end.” -Sanjo Jendayi

For the time being, manager Don Mattingly—whose relationship with Kemp dates back more than a decade—has not made any comments on whether Kemp will make the 26-man roster or not. At best, the veteran slugger appears to be battling for a reserve role.

So far, in eight spring training games, he’s batting for a .160 average (4-for-25), with two runs batted in, one stolen base, two walks, and nine strikeouts. He’s hoping to help his case by providing defensive versatility.

Buckle up: Matt Kemp making his first-ever professional game appearance at 1B

The best case for both the Fish and the former NL MVP is that he recaptures enough of his 2018 form to become a trade chip so that they can send him away to a contending club in exchange for a long-term, useful piece for the future.