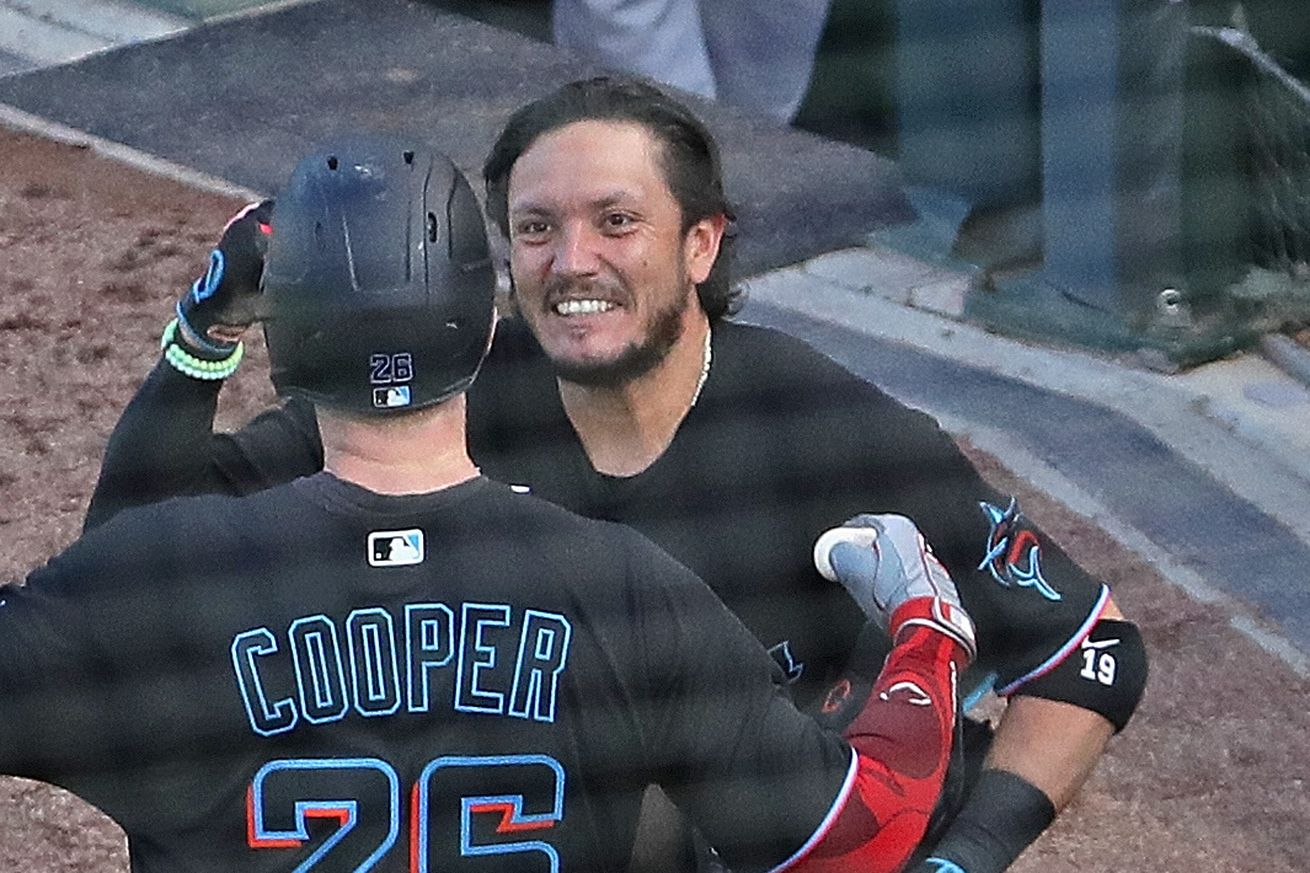 Miguel Rojas is without a doubt the heart and soul of the Miami Marlins baseball club. When the team has needed a key at-bat or a key stop in a game, he has delivered. During the 2020 season, Miggy Ro was better than ever.

Rojas was acquired by the Marlins on December 10, 2014 from the Los Angeles Dodgers in a deal that also included Dee Gordon. He is a versatile defender who can also play third, second or even first base when not playing his natural position of shortstop.

After starting the 2020 season very hot, Miguel was one of a handful of Marlins players who tested positive for the COVID-19 virus. During his quarantine, he along with other Marlins used their social media accounts to educate us fans about the physical and psychological challenges of being infected.

Once cleared to return to the club, it did not take long for him to make his presence felt as he laced a three-run home run off Washington Nationals ace Patrick Corbin.

Make no doubt about it: Rojas is one of the main leaders in the clubhouse.

Miguel is under contract for $5 million in 2021. I expect his bat and glove to be a key part of the Marlins lineup as they look to dethrone the Atlanta Braves in what should be a competitive National League East.