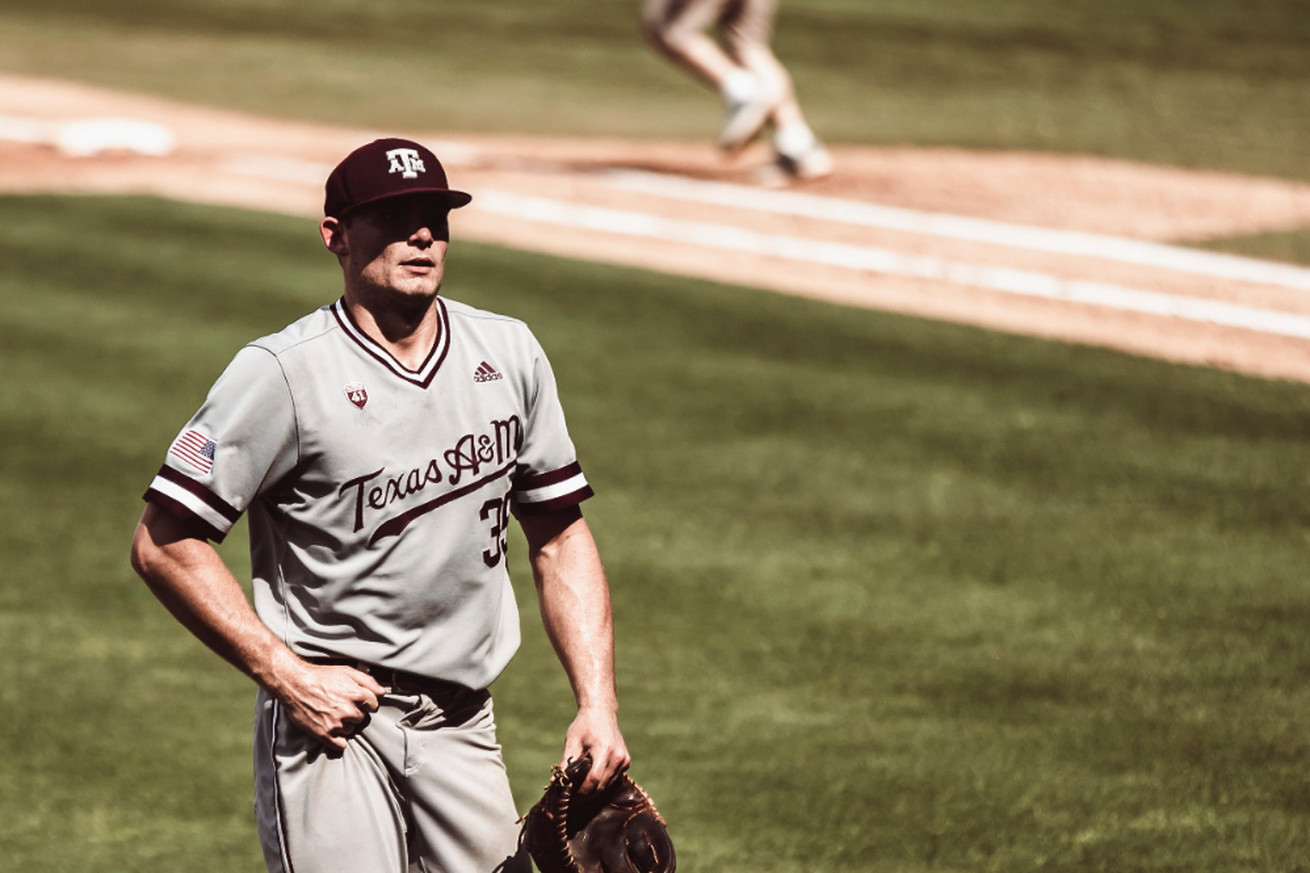 The Texas A&M ace makes a strong case for being the top pitcher selected in the draft.

Asa Lacy is a left-handed pitcher from Kerrville, Texas and plays for the Texas A&M Aggies. Lacy is one of the top prospect and maybe even the top pitching prospect in the 2020 MLB Draft. Lacy was a top 100 prospect in the Class of 2017 according to Perfect Game. He was the 90th-ranked prospect and the 12th-ranked left-handed pitcher in the country. Lacy arrived at College Station for the 2018 season and immediately became one of their top pitchers. As a sophomore, Lacy earned one of the starting role and became the Aggies best pitcher. In his junior season, Lacy was arguably the most dominant arm in college baseball.

At 6’4”, 215 pounds, Lacy is a tall prospect with all of the tools to be a star pitcher at the next level. Lacy has a four-pitch mix that includes a fastball, changeup, slider and curveball. His fastball is his best pitch as he usually sits 92-94 mph and tops out at 97 with some cut. His changeup and curveball are both plus off-speed pitches. Slider was very effective on righties this season and more swing-and-misses.

Here are all of (Potential Fifth Overall Pick) Asa Lacy’s 15 Strikeouts via the Slider, hitters have reached base just once (HBP) in 20 PA. He’s thrown his SL 50 times, for a strike 64%, with 28 swing-and-misses. Enjoy 94 seconds of the best pitch in the entire 2020 Draft. pic.twitter.com/Ow8bLi1PLg

Match up of Top 5 picks in #MLBDraft

Round 1 goes to Asa Lacy vs Nick Gonzales pic.twitter.com/CB4EKqaqRl

Asa Lacy should definitely be on the Miami Marlins short list of options for their first-round pick. Lacy checks off a lot of boxes that make scouts believe he’s going to a successful pitcher at the next level. He has ace potential with his power fastball and three offspeed offerings. Not many organizations have the opportunity to draft a left-handed pitcher with a power fastball and electric stuff. If he’s available for the third overall pick, Lacy will be one of the top draft options for the Fish.