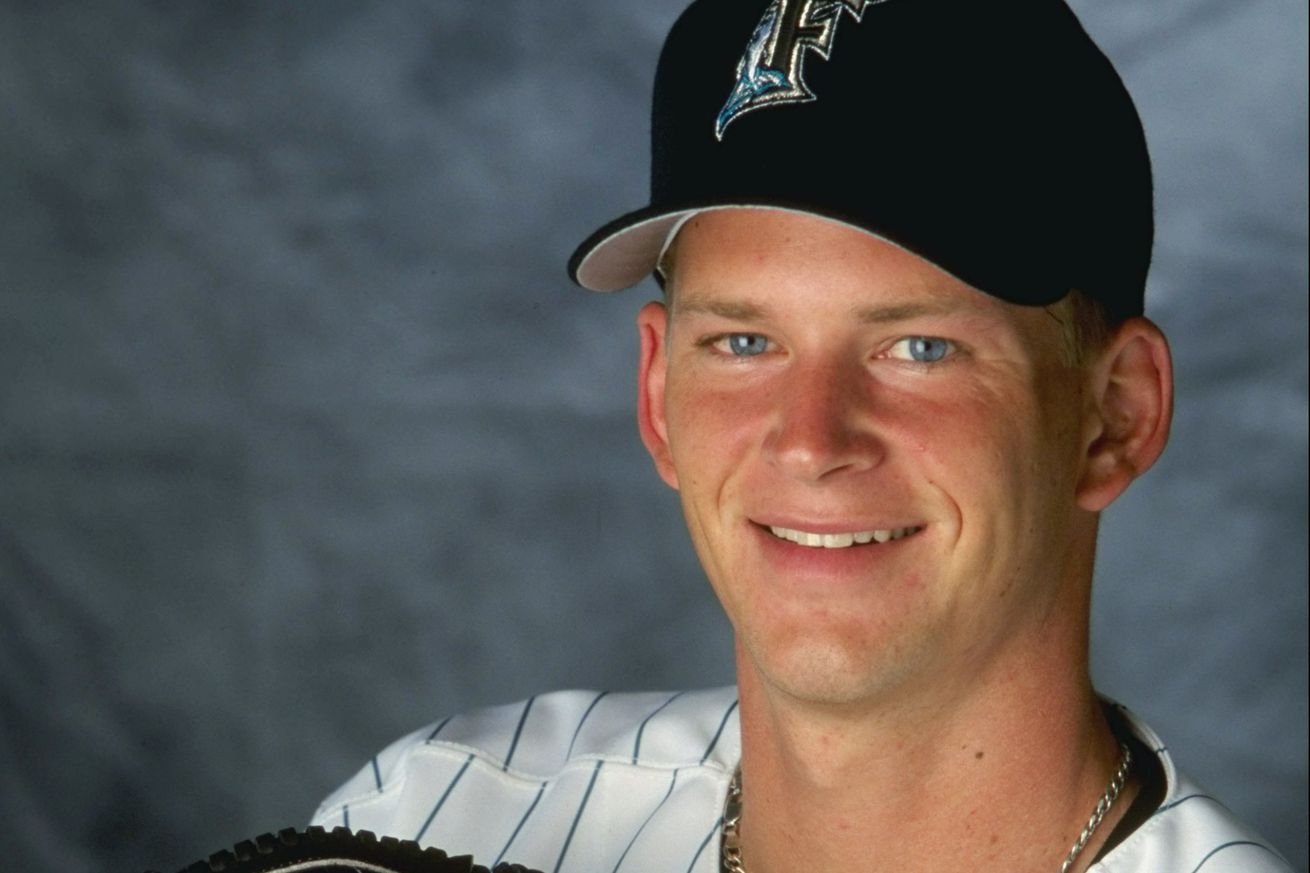 The Baseball Writers’ Association of America will have 25 former MLB players to consider for induction in the 2021 Hall of Fame class. We’re still two-plus months away from learning the results of the balloting, but the HOF announced the eligibles on Monday.

There are 10 individuals debuting on the ballot, including ex-Marlins A.J. Burnett, Mark Buehrle and Dan Haren. They join Gary Sheffield, who’s in his seventh year of eligibility.

The Marlins acquired Burnett in 1998’s Al Leiter trade when he was still a prospect. The lanky right-hander pitched parts of seven major league seasons for them (1999-2005), throwing a no-hitter in 2001 and coming extremely close to NL All-Star honors in 2002. Burnett contributed to the ‘03 World Series-winning team…barely—he made four starts before suffering a season-ending elbow injury, which required Tommy John surgery.

Buehrle only passed through South Florida for a single season (2012). The Marlins unloaded the rest of his contract on the Blue Jays. Haren didn’t even last that long, traded to the Cubs midway through the 2015 campaign after arriving in a separate trade the previous winter.

First-time eligible players must receive at least 5% of the BBWAA vote to avoid dropping off the ballot. Of these three, only Buehrle has a decent chance of getting there.

The Fish Stripes staff and readership appreciate Sheffield’s accolades enough to elect him as a member of our inaugural Marlins Hall of Fame class earlier this year. National baseball writers are less enthusiastic, however—he received 30.5% of their vote in 2020 (the threshold for induction is 75%). His percentage is projected to rise again this time around.

Just like Burnett, Buehrle and Haren, longtime Marlins second baseman Dan Uggla passed the basic qualifications (10-plus seasons as a Major League Baseball player and five years removed from his last regular season appearance). Alas, he didn’t get through the BBWAA screening committee.

Due to COVID-19 concerns, Cooperstown canceled its traditional induction weekend bonanza this past summer. Instead, Marlins CEO Derek Jeter and the rest of the class of 2020 will, pandemic permitting, get inducted alongside the 2021 class next July.