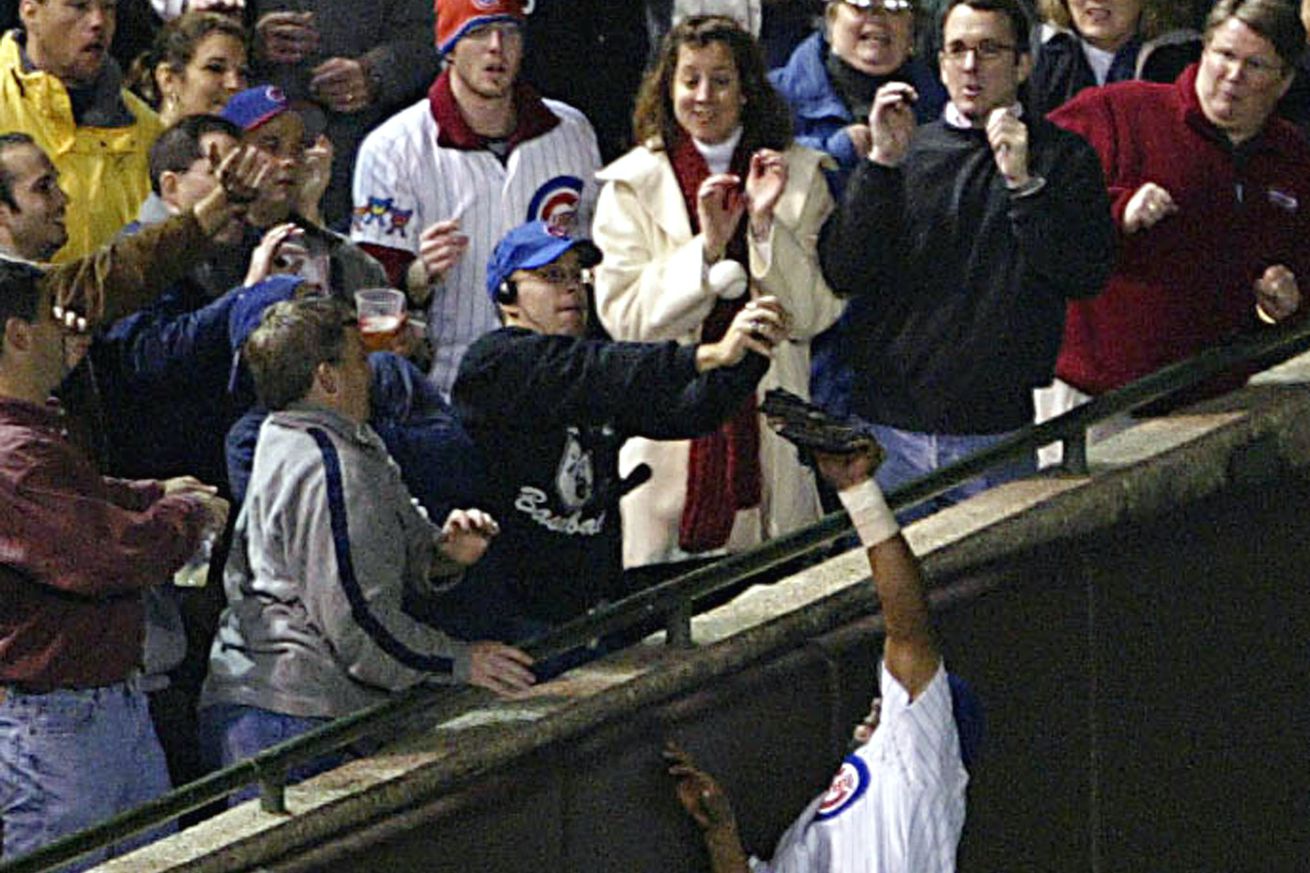 There were many games when the Miami Marlins left the audience speechless. And in this article, we will cover some of the best moments that will forever be remembered.

In the fifth NLCS game at Miami, Florida Marlins (former name of Miami Marlins) faced Atlanta Braves. The 2-2 series created great tension, but everyone expected Atlanta to win since they were the favourite. Things weren’t looking up for Florida since their ace, Kevin Brown, had to stay put for the game due to a stomach virus. The Marlins put a rookie, Livan Hernandez, to play instead of Brown. To make things worse, Atlanta used their ace, Greg Maddux, against Florida’s rookie. But, Hernandez showed that even a rookie should never be underestimated. He threw 143 pitches and got 15 strikeouts.

All the secrets from the world of baseball eventually come out. Unlike today, in the age of the Internet, when all you need are a couple of sports blogs or even a few popular betting apps to be in touch with the latest news and odds of all the MLB games, in the 90’s it was done via newspapers or television. But better late than never. And that’s exactly how the world found out that the owner of Florida Marlins, Wayne Huizenga, had invested a lot of money into forming an All-Star team. However, his investment paid off because on October 26th, 1997 after defeating Cleveland Indians, Marlins won the World Series. On this day they became the first team to win the World Series with a wild card.

Marlins were on their way to another World Series when they had a stroke of luck in a very difficult game against Chicago Cubs. So, before the infamous game, the Cubs were leading in the series 3-2. And they also led the game 3-0, when Luis Castillo, a Marlins player, hit a foul ball down the left-field line. Cubs’ outfielder, Moises Alou, thought that he could catch that ball easily. But, he wasn’t counting on their fans who wanted a souvenir. So instead of Alou, Steve Bartman, a Cubs fan, caught the ball. After being given new life, Castilo walked and with a series of successful scores, Marlins were on their way to the second World Series.

Like it wasn’t amazing enough that the won the World Series as a wild card, they had to do it again in 2003 even more impressively. The difference between the first and the second one was that in 2003 the roster wasn’t made of as much All-Stars, as it had been in 1997. One of the most difficult stops on the way to the second World Series was the heavily favoured New York Yankees. Marlins decided to give a chance to Josh Beckett, and that was a decision that paved the way to another fantastic season. He managed to throw 107 pitches, allowing the opponents only five hits and two walks.

After hearing about the tragic passing of their ace pitcher Jose Fernandez, the Marlins were devastated. This game with the Mets happened only 48 hours after they found out the horrible news.

Marlins announced that number 16 jersey is permanently retired in honor of the late Fernandez. So, for one last time, the whole team wore the number 16 on October 26th, to say goodbye to their beloved teammate. It was a game filled with grief, emotions and tears, as no other major league game before it.