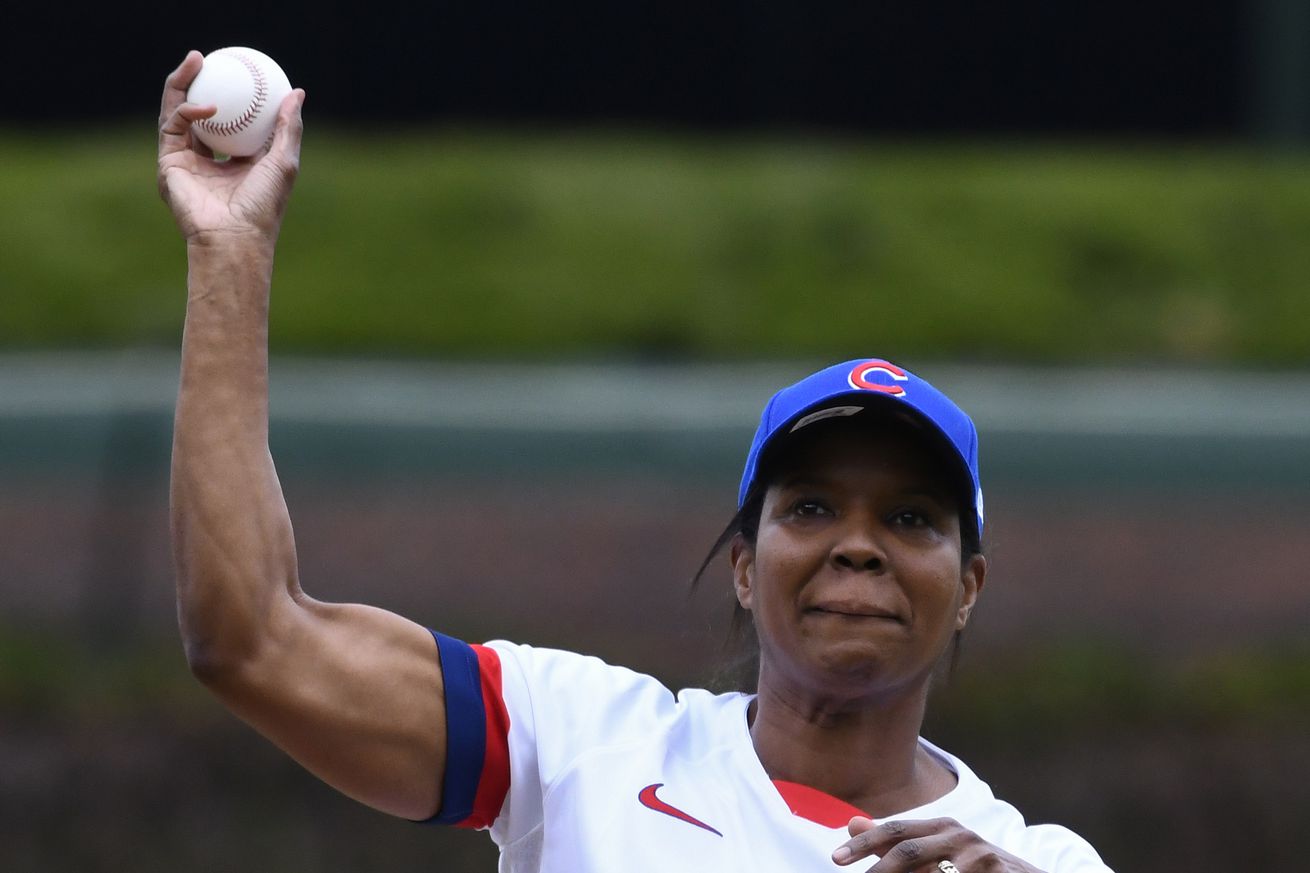 Major League Baseball has always been a league for men. It’s time to start broadening horizons.

Since the advent of the National Association in 1871 and continuing on through the just-completed 2020 campaign, the Major Leagues have seen 19,905 players take the field for at least a part of a regulation game. All of them have been men. In 1931, it almost wasn’t so.

Jackie Mitchell was a 17-year-old lefty when the Double-A Chattanooga Lookouts signed the pitcher in Spring Training, 1931. After two New York Yankees reached base to start the game, the Lookouts manager pulled the starter in favor of Mitchell. Mitchell, a female, then struck out Babe Ruth and Lou Gehrig before walking Tony Lazzeri and getting pulled (h/t to the Smithsonian Institute). Soon after, baseball commissioner Kenesaw Mountain Landis reportedly voided the contract, although there’s no verifiable proof.

Can a woman really succeed at a man’s sport?

There are a lot of other countries where they do. You’ll find active women’s professional baseball leagues in Australia, Japan, Taiwan, Cuba, Hong Kong, Canada, France, Croatia, and India, just to name a few, but not in the United States. Oh, we did—back in 1943. The All-American Girls Professional Baseball League (AAGPBL) played for 12 seasons. There’s even a movie about it: A League of Their Own, starring Geena Davis, Rosie O’Donnell, and Madonna. The circuit played for a dozen years, permanently shuttering operations in 1954.

Since then, there hasn’t really been a lot of opportunity for women to compete in these United States unless they wanted to play softball. Softball, as baseball-like as it is, just isn’t quite the same thing.

No person in the United States shall, on the basis of sex, be excluded from participation in, be denied the benefits of, or be subjected to discrimination under any education program or activity receiving Federal financial assistance.

What this meant was that some sports, including baseball, needed an “adjacent” sporting activity. At the time, softball wasn’t considered a “women’s” sport, but in the intervening 48 years, few could think of softball as anything but. Baseball is for men, and softball is for women. And then we got Mo’ne Davis.

For a moment there, right-hander Mo’ne Davis stood the sports world on its ear. In 2014, at the age of 13, she pitched a two-hit shutout in baseball, striking out eight boys for the Mid-Atlantic team from Philadelphia in the Little League World Series. More amazing about Davis’ feat is that she doesn’t even consider baseball her “main” sport:

“If you want to be in the WNBA, your dream is to go to UConn, because UConn is one of the best women’s basketball programs around.” —Davis, in the Inquirer.

Perhaps more jarring is that Davis didn’t stick with baseball, opting instead to join the softball team at Hampton University. A lot of it was due to her high school coaching staff choosing to use her sparingly on the mound. She’s currently a three-sport athlete at the university, also starring with the basketball team and the soccer team.

Justine Siegal has been involved in baseball for her whole life, and in 2011 was the first woman hired by a major league team to pitch batting practice for the Cleveland Indians. In 2015, she was the first female coach to be hired by a major league baseball team. She joined the Oakland Athletics coaching staff, and her jersey now hangs in Cooperstown.

Siegal later went on to coach with the Israeli National Team as their mental performance coach. She’s also the founder of Baseball for All, an organization dedicated to making baseball available to girls all across the country.

Melissa Mayeux is a shortstop from France, a country where baseball is played by both genders without the social stigma that girls from the United States have to go through. In 2015, she became the first female player to become eligible to sign with a major league organization when she was added to the MLB’s international registration list, according to an article at ESPN.

“Melissa is a warrior. To see her battle it out on the field and off the field among teenage boys, I have a lot of respect for Melissa. I was very encouraged by her understanding of the game and her technique. I think it showed even more because she physically wasn’t as strong as some of the boys, but she paid more attention and became a leader.” —Barry Larkin

Mayeux ended up taking a scholarship to play softball for Miami-Dade College. In 2018, she hit .377 with eight home runs and a .715 slugging percentage. She’s currently hoping for an offer to play at a Division-I school. In the meantime, she continues to attend baseball events around the country.

Making history by bringing a lifetime of excellence, Kim Ng steps to the helm as GM. #JuntosMiami pic.twitter.com/UrYESbjTHe

The Marlins and Michael Hill mutually parted ways at the start of this 2020-21 offseason. It left a void that seemed difficult to adequately address. Fortunately, Kim Ng, with over 30 years of experience in Major League Baseball, had the pedigree, the ability, and the drive to quarterback a team. I’ve heard her name mentioned as a possible GM candidate here and there for over a decade now. Finally, someone rewarded Ng’s perseverance with this opportunity to break the gender barrier.

It’s not a matter of if a woman someday plays baseball at the major league level—it’s a matter of when. Will the Marlins be at the forefront of that momentous occasion as well?