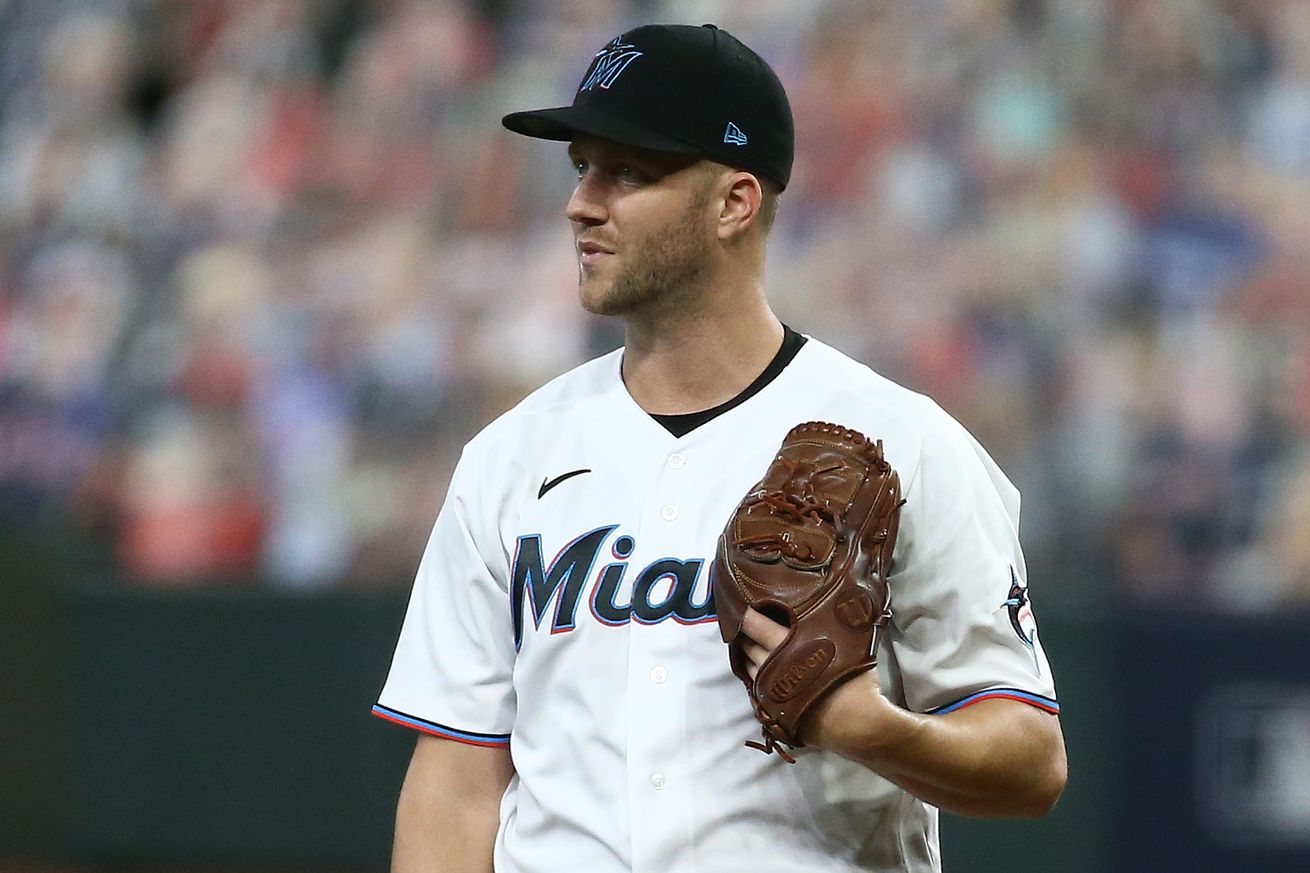 With a starting rotation projected to serve as a strength in 2021, and what projects to be an economic depression of an offseason, here are a few names who could help Miami’s bullpen next season.

To say the 2020 Marlins surprised everyone would read as obvious a statement as “the Beatles took over America in 1964;” simply put, it’s true.

However, despite their first winning season since 2009 and their first playoff appearance since the days of Justin Timberlake, Britney Spears, and the universally beloved Grady Little in 2003, the 2021 Marlins will look to replace the bullpen spots with the departures of Brandon Kintzler and Brad Boxberger

For many who thought the 35-year old Clippard’s career was seemingly over following his journeyman-status since the 2015 season – a time in which he appeared in games for 9 different teams – the former Washington National has quietly been great in the past two years, sporting a 2.86 ERA and 0.86 WHIP over 88 innings pitched. And given the fact that his former club, the Minnesota Twins, recently let fellow reliever Sergio Romo walk in free agency, one would believe they’ll keep par on the course with Clippard. A commitment to Clippard wouldn’t extend more than one season, and could net a return at next year’s Trade Deadline should the team fall out of contention by then.

While the argument can be made that 2020 was a universal-small sample size for all who partook in the drastically shortened season, it’d be an injustice to see Kirby Yates’ season as a reflection of his true ability. Between 2018-19, Yates owned a 1.67 ERA in 123.1 innings pitched, a mark which ranks 1st amongst pitchers with at least 120 innings pitched over that span. 2020 can be seen as a lost season for Yates, given it was cut even shorter after undergoing season-ending shoulder surgery in August. For Miami, the addition of Yates would be smart on a two-year basis, given the uncertainty of what to expect from him in 2021. Should he prove effective in 2022, Yates could find himself pitching for a contender should Miami still not have progressed far enough in its rebuild or as a key bullpen piece for a Marlins team that could soon be players in shuffling NL East.

Unlike the other names in this piece, the Marlins have a clear advantage in retaining Garcia for 2021. Even though his previous free agent contract is expiring, the Dominican right-hander is arbitration eligible for the upcoming year—he can only test the open market if the club non-tenders him prior to the Dec. 2 deadline. Fighting off a positive test for COVID-19 in 2020, Garcia delivered in his brief tenure with Miami, posting a 0.60 ERA in 15 innings, finishing the year with a 0.93 WHIP. Since debuting in 2014, Garcia owns a 3.40 ERA and 117 ERA+ over 174.2 innings pitched. Injuries have always been an issue, but when healthy, the former Dodger has been an asset at the big league level.

Familiar face in a familiar place? Cleveland’s decision to decline Hand’s $10 million option for 2021 is one that poses a quandary and a question; the financial restraints Major League Baseball now sees itself in seems to be hitting the Indians relatively hard but why part ways with someone who posted a career best 2.05 ERA and 0.77 WHIP in 2020, and, for that matter, has been among the 2 or 3 best relief pitchers over the past five seasons. While Hand’s time in Miami was marked with inconsistency – both in role with the club, flipping between the starting rotation and bullpen in his five years with the Marlins – he has since become a valuable asset since becoming a Padre prior to the 2016 season. Since then, Hand owns a 2.70 ERA, a mark which ranks 3rd among pitchers with at least 300 innings pitched. The only two above Hand are Jacob DeGrom and Clayton Kershaw, starting pitchers each with more than twice as many innings as Hand in that span. Even something as little as a one year deal could merit a net positive return for Hand as a strong start to the season could make him an attractive trade piece come July.

A crucial piece of the now tainted 2017 Houston Astros World Series team, Peacock has built a career on positional versatility on the mound. Since debuting in 2011, Peacock has started 83 games while appearing in 98 out of the bullpen. And while his career 4.01 ERA and 103 ERA+ aren’t exactly jaw dropping, it cannot be overstated the importance of having swing-men like Peacock capable of giving a team multiple innings out of the bullpen. A right-shoulder injury limited the 32-year old, but given his ties to South Florida—being born and raised in Palm Beach—Peacock is the ideal fit to help bridge the gap between developing starters such as Sixto Sanchez and the back end of the Marlins bullpen.