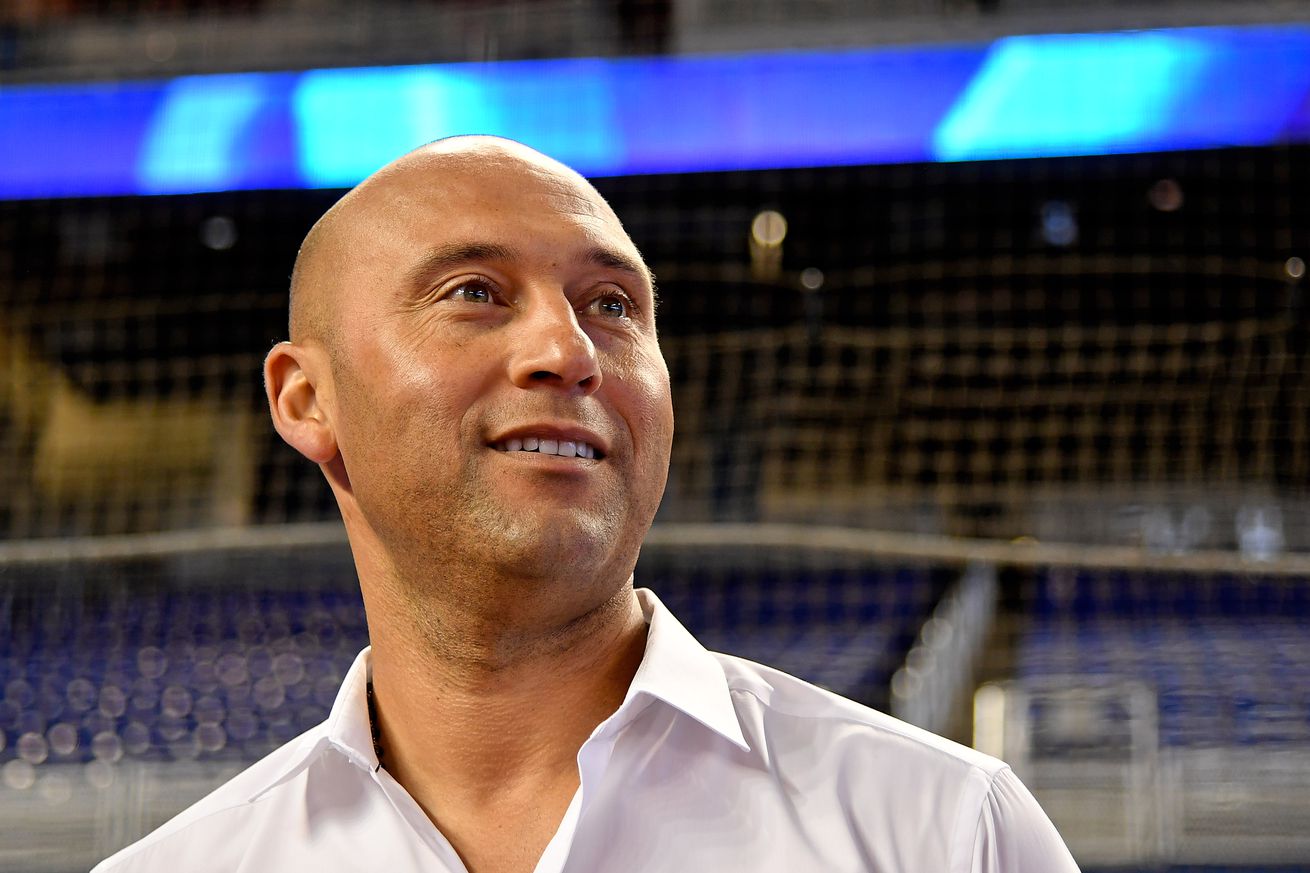 The Marlins CEO takes pride in his organization’s diversity and expresses his support for all players who are speaking out against racial injustice.

Racial injustice has permeated American society and specifically the baseball industry for generations. But ongoing nationwide protests have brought this crisis to the forefront. We are being asked to listen to what black people are enduring and join them in taking action against systemic racism, laying the foundation for a future where true equality can finally be realized.

Earlier in the day, he authored the following statement explaining how the Marlins will be using this holiday moving forward to make tangible change in the South Florida community:

“Today is the day that commemorates the end of slavery in the United States. A positive and unifying day for our country, June 19th, known as ‘Juneteenth’, is recognized as an important turning point for our nation, human rights and true freedom.

“This year, we had planned to commemorate the holiday at Marlins Park through recognizing the 100th anniversary of the Negro Leagues as well as our inaugural African-American heritage celebration, with some of our community organizations. Though the schedule will not allow for this commemoration today, we will find a suitable day on the revised 2020 schedule to recognize the achievements of the many African-American pioneers in our industry.

“The Marlins offices are closed today as we continue to promote open dialogue on racial equality in our community. I urge everyone to find time during this important day to learn about Juneteenth and reflect on what this day means to our history, our current society, and our future. The Marlins, in future years, will mark this day with an organization-wide service event to show our support for our community on this important day.”

Jeter admitted to Reynolds that people with good intentions can be hesitant to voice their support on social issues for fear of being reprimanded by employers. However, that won’t be the case for members of the Fish:

Derek Jeter: “We’re gonna support our players” to speak up on racial issues. He encourages it. #Juneteenth pic.twitter.com/BxIrPC6bUN

Case and point, Marlins outfielder Matt Kemp, left-hander Stephen Tarpley and right-hander Sterling Sharp offered their takes on Juneteenth. Those were amplified to a broader audience via the team’s official social media accounts.

The celebration of the strength and perseverance of my people. : @stephentarpley2

Nobody’s free until everybody is free. : @datdude_ster

Despite incremental steps that are taking MLB in the right direction, Jeter still expresses frustration with the lack of black representation in leadership positions.

Derek Jeter: “This is an industry that needs to change.” Calls for more diversity in all baseball positions, including team ownership. pic.twitter.com/YL9rrV5uVH

The celebration of the strength and perseverance of my people. : @stephentarpley2

Nobody’s free until everybody is free. : @datdude_ster