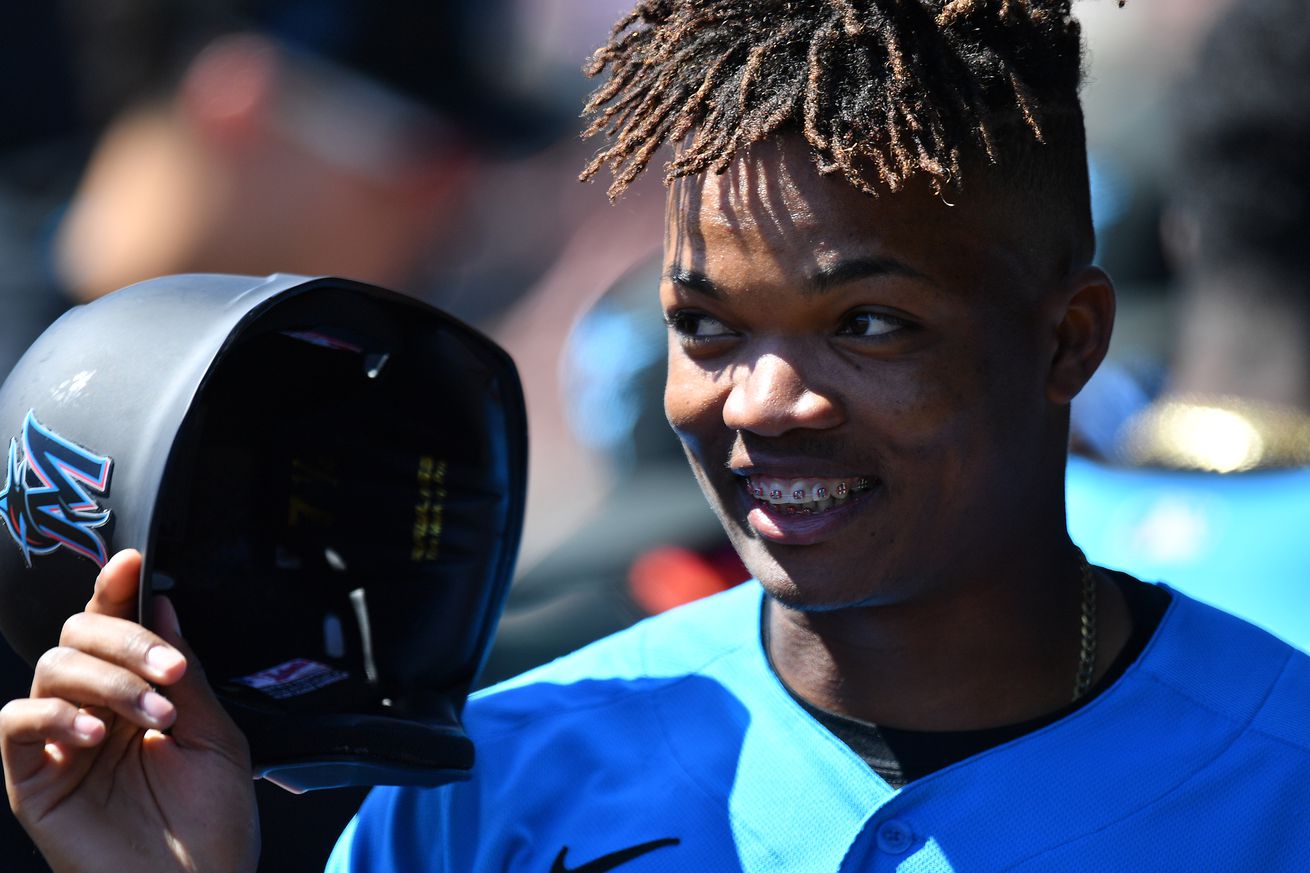 With a new season on the horizon, listen to our in-depth discussion on Marlins prospects whose stocks have been rising and falling.

More so than at any other time in recent memory, the Marlins organization is loaded with depth and high-end talent. But for these young players to make it to The Show and stick there, they must further develop their skill sets, succeed on the field, and then adjust again while ascending the minor league ladder. It’s an ongoing battle with opposing teams, your own teammates and your own body and mind. Every day is a competition for Marlins prospects, all part of the process of…Earning Their Stripes!

Kicking off our second season of ETS, Ely is joined by Ethan Budowsky and Spencer Morris to react to the latest wave of Marlins top prospect lists released by MLB Pipeline, The Athletic and Fish On The Farm. Featured players include LHP Braxton Garrett, OF Monte Harrison, OF Peyton Burdick, OF Víctor Mesa Jr. and OF Víctor Víctor Mesa, RHP Sixto Sánchez, SS Jazz Chisholm and more.

Check out Ian Smith’s exclusive with Burdick on Swings and Mishes.

The latest version of our own Fish Stripes Top 30 was published in mid-December, with another update coming prior to MiLB Opening Day. Which Marlins prospects do you believe are being most overrated/underrated by talent evaluators?