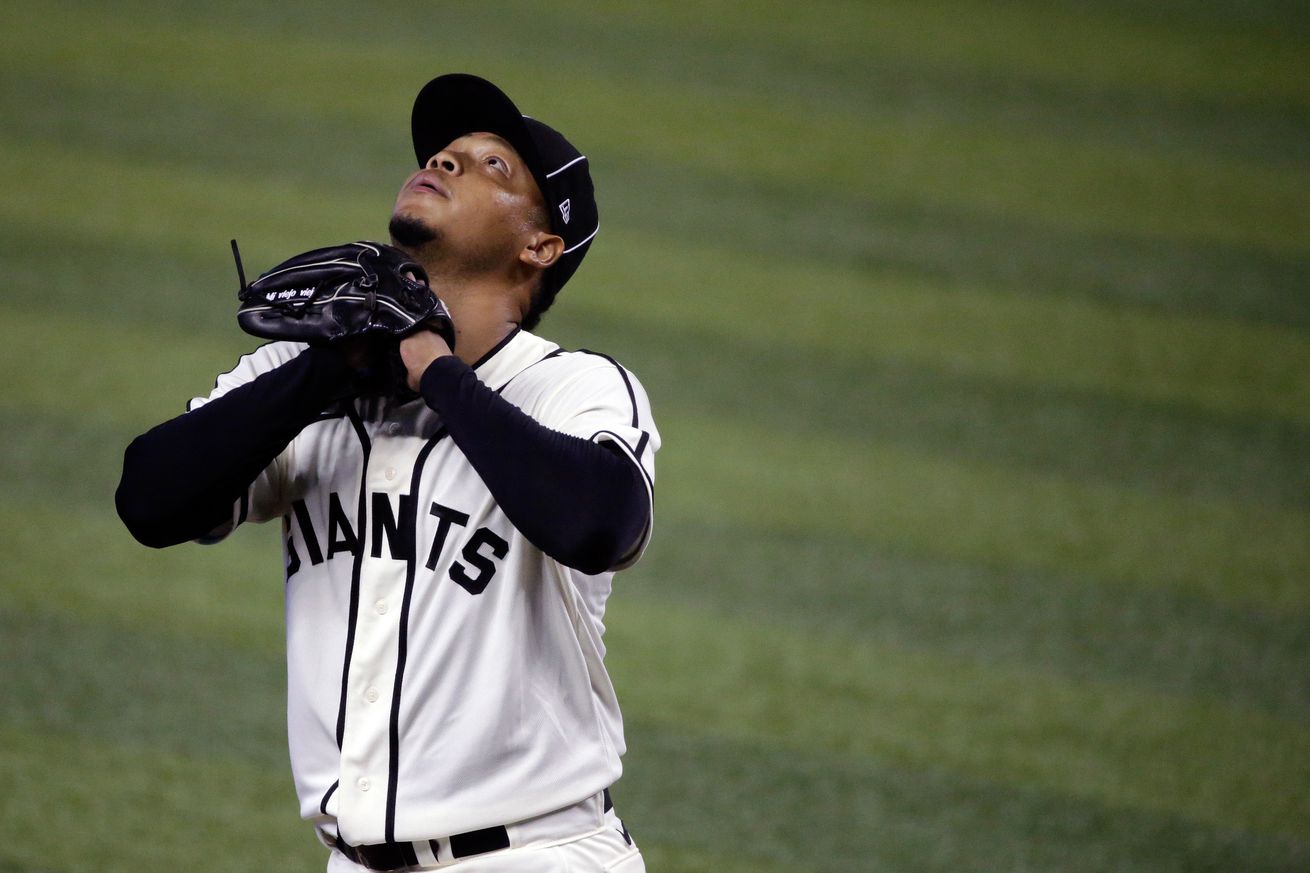 Unfortunately, a strained lat has ended the 25-year-old’s season prematurely. Did he show enough to secure a role on the Marlins pitching staff moving forward?

On Saturday, Elieser Hernández’s 2020 season officially came to an end after the Marlins transferred him from the 10-day injured list to the 60-day IL (strained right lat). This is a huge blow for the team, though it allows us a head start in evaluating how he did and looking forward to 2021.

But there’s more to fall in love with when you go deeper on his statistics. Several things will tell you that although Hernández doesn’t have overwhelming fastball velocity—91.3 MPH average ranks 26th percentile among MLB pitchers, according to Baseball Savant—he might turn into something very interesting. Even with so much pitching deep in the organization, don’t rule him out as an option for the Marlins rotation in the long run.

Those ratios will help you a lot especially when you’re a pitcher that gives up more home runs than your team would like (1.75 HR/9, though that got better as well).

His slider (and mixing it with his low-velo fastball) was the reason he made hitters swing and miss IN the strike zone.

Asides home runs, the 25-year-old was really good keeping runners off base, continuing a positive trend.

But, hey, there’s still room for improvement. And if Hernández can keep this kind of behavior while going longer in his starts, the Marlins can have a great option behind Sandy Alcántara and Sixto Sánchez or even can trade him to cover other areas and, at the same time, give pitching prospects more chances to impress.