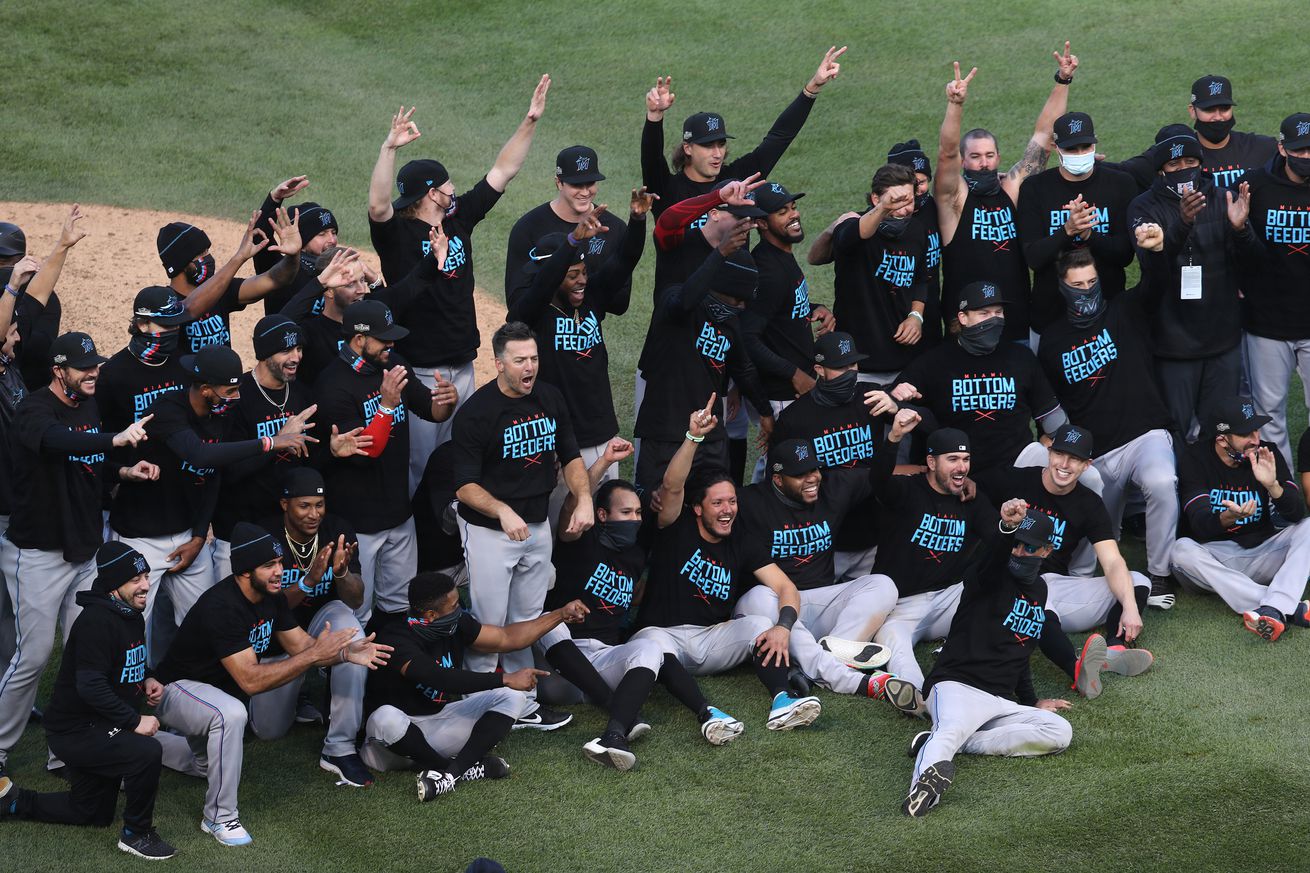 It’s not hyperbole to say that everything changed in 2020. Think of a sport, industry, or anything else, and there’s no way this year didn’t shake it up in some way. What’s not immediately clear is if we can ever go back to the way things were, or even if we should.

You could argue that some things needed a shakeup. Think about how many people tried working from home this year, and how much most of them liked it. It’s going to be tough for bosses to demand that their staff return to the office, even after we have a Covid-19 vaccine.

Today we’re going to talk about 2020 Major League Baseball changes. The commissioner and others in charge changed much about how they present the sport, and whether they will keep these changes is fascinating for everyone who loves this national pastime.

People say that baseball is already a “non-contact” sport. You can compare it to something like football, that gets a lot of bad press because of concussions and other serious injuries that seemingly happen on just about every play.

Some parents won’t let their kids play more violent sports because of concussion worries. In the most recent decade, the number of kids who suffered TBIs, like concussions, increased by 57%.

That’s not something that league officials worry about so much with baseball, so they saw the need for no huge rule changes this year. The NFL continues to refine its rules to avoid so many concussions.

The rules Major League Baseball wanted to change were more innocuous. They started this year by adding to the playoff team number. In 2020, they went from three division winners and two wild card teams in each league to eight total teams from both the National and American leagues making the playoffs.

Presumably, they did this:

With the first and second-place-finishing teams in each of the six divisions making the playoffs automatically, plus two additional wildcards, a total of sixteen teams out of thirty made the playoffs. This meant that teams that hadn’t played October baseball in many years got in, such as the Chicago White Sox, Cincinnati Reds, and Miami Marlins.

With more teams came an expanded playoff format. All sixteen playoff teams matched up and faced each other in a best-of-three Wild Card round. This Round Robin playoff format was kind of like the NCAA’s March Madness.

Some of the teams, like the Reds and White Sox, didn’t advance. However, the upstart Miami Marlins knocked off the Cubs, and they will now compete in the next round, the National League Division Series.

The league also implemented a new extra-inning rule. Before 2020, games kept going for as long as necessary. That meant a game could last for fifteen innings, or eighteen, or twenty, if the teams didn’t score.

This year, MLB dictated that a runner would start on second base for each team in the tenth inning if there was a tie after nine innings. This made it more likely that games would conclude quickly since it’s relatively easy to score a man from second base if you have three batters to do it.

The visiting team would have a chance with a man on second base first, and then the home team would have that chance. Most games concluded after an extra inning or two, which was probably what the commissioner had in mind.

Baseball fans often lean toward purism. Seldom will you run into a fan base that kicks up more dust when you try to change the rules. Most old-timers want things to stay the way they are, and when you tweak the rules, they complain.

Baseball’s problem is about the attraction of new and younger fans. Gen Z members don’t often enjoy baseball because they feel like it’s too slow.

A rule change like the man on second base in the tenth innings and beyond makes the game shorter, and let’s face it, nobody wants to watch a five-hour baseball game. It could be that MLB will keep this rule going forward based on fan feedback this year.

The additional playoff teams and the different playoff format probably won’t stay. Most fans seem to agree that sixteen teams making the playoffs out of thirty is too many. In a pandemic year, it was a fun anomaly, but expect things to go back to how they were before next year, at least in this area.

We haven’t even talked about the universal designated hitter rule, which MLB put in place this year. This rule states that both the National and American league pitchers no longer hit, and a designated hitter bats in their place. Before, you only saw this in the American League.

That’s probably a change that you’re going to see moving forward. Very few people like to watch pitchers hit. Most of them aren’t very good at it, and they hurt themselves when they try more often than not.

2020 is a year like no other, so it makes sense that we should see a professional baseball season like no other. The league has allowed no fans in most MLB parks, meaning the teams have put cardboard cutouts in the stands instead. They’ve piped in crowd noise to make things seem a little more normal.

But nothing is normal this year, and baseball fans and players, like everyone else, have had to deal with that. That’s okay. Maybe, if it took a pandemic to shake up a sport as staid as Major League Baseball, we can say that it hasn’t been entirely bad.