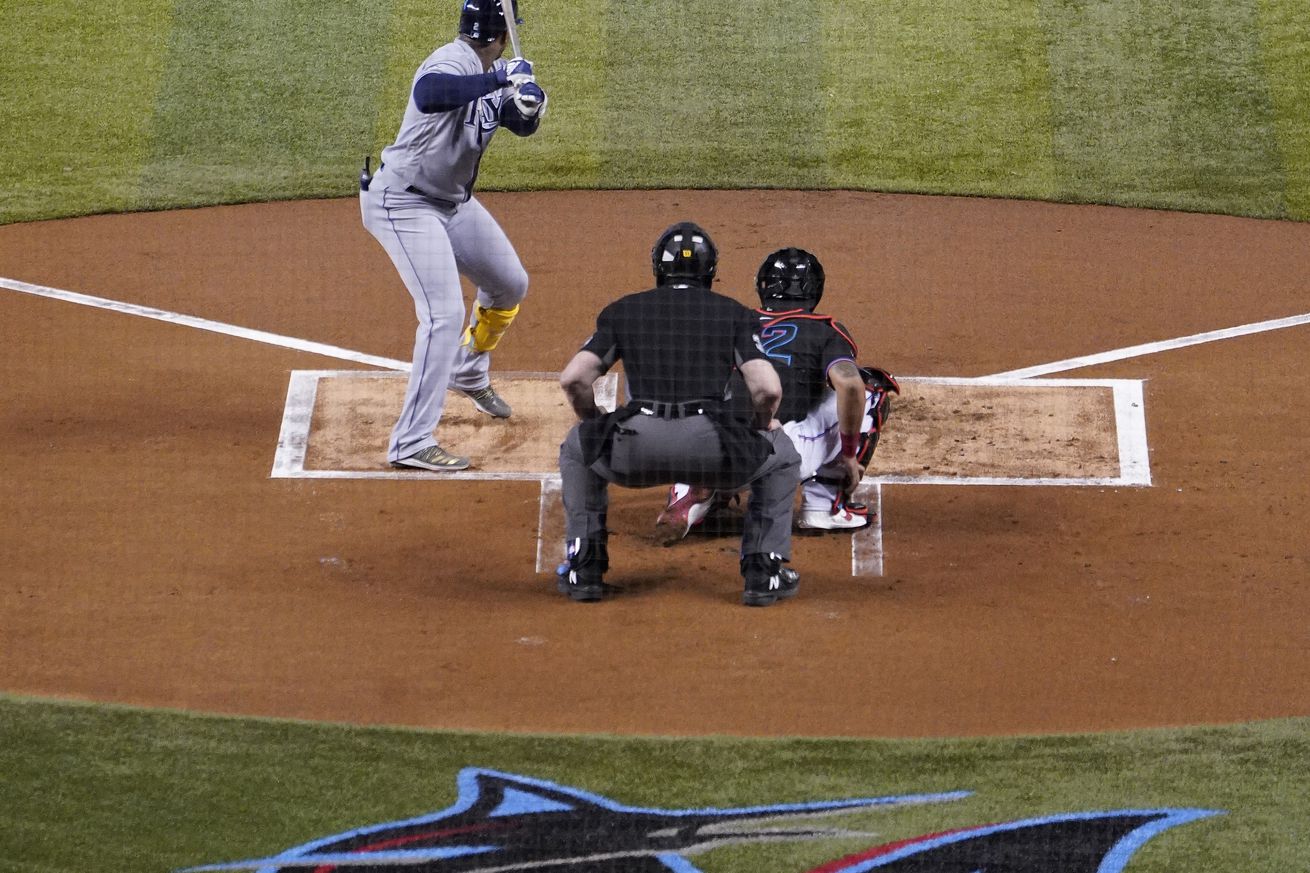 The Miami Marlins are 2.0 games out of first place in the National League East and coming off of three straight losses as of this writing. In spite of the trio of losses, the Marlins are currently in line to make the expanded Major League Baseball playoffs. As it stands, Miami would be the No. 6 seed in the postseason based on their record. The playoffs are just around the corner and baseball fans are debating which teams can go through the expanded postseason to make the World Series. Fans can use the BetMGM bonus code when the playoffs begin to wager on the teams they believe will make it all the way to the Fall Classic.

The new playoff format of 16 teams, eight from each circuit, will see the three division winners, three division runners-up, and the best records of the next two teams all make the postseason. There is a real chance for Miami to reach the postseason for the first time since 2003 when the ball club won the World Series.

Chances and Odds for Postseason Qualification

Manager Don Mattingly’s team is just 28 games into the 60-game Major League Baseball season. By all accounts, the team is set to be buyers at the trade deadline on August 31st. The 16-team playoff format will make the postseason far more difficult to predict. As long as the team can reach the playoffs, there is a chance they can make the World Series. Right now, a .500 record would get the Miami Marlins into the Major League Baseball playoffs.

A Lack of Confidence

Sportsbooks’ odds on the Marlins to win the National League East really show a lack of confidence in the team. Or it simply shows there haven’t been a lot of wagers put on the Fish to win the NL East to begin with. Miami is +850 to win the NL East, which is the fourth best odds behind the Atlanta Braves, Philadelphia Phillies, and New York Mets. To win the NL pennant, Miami is +3300.

Any trade at the deadline could help Miami push for the postseason and beyond. Although the Marlins do not fit the traditional deadline day contender, the shortened, pandemic riddled season means they could make the playoffs and go deep into the postseason.

The team’s undoing could be the make-up games it has due to cancellations caused by COVID-19. The good news is that Philadelphia, who is 14-14 as of this writing as well, must make up games too. The NL East is still very close and it is possible a fresh bat in the line-up could power the Fish to the top of the division.