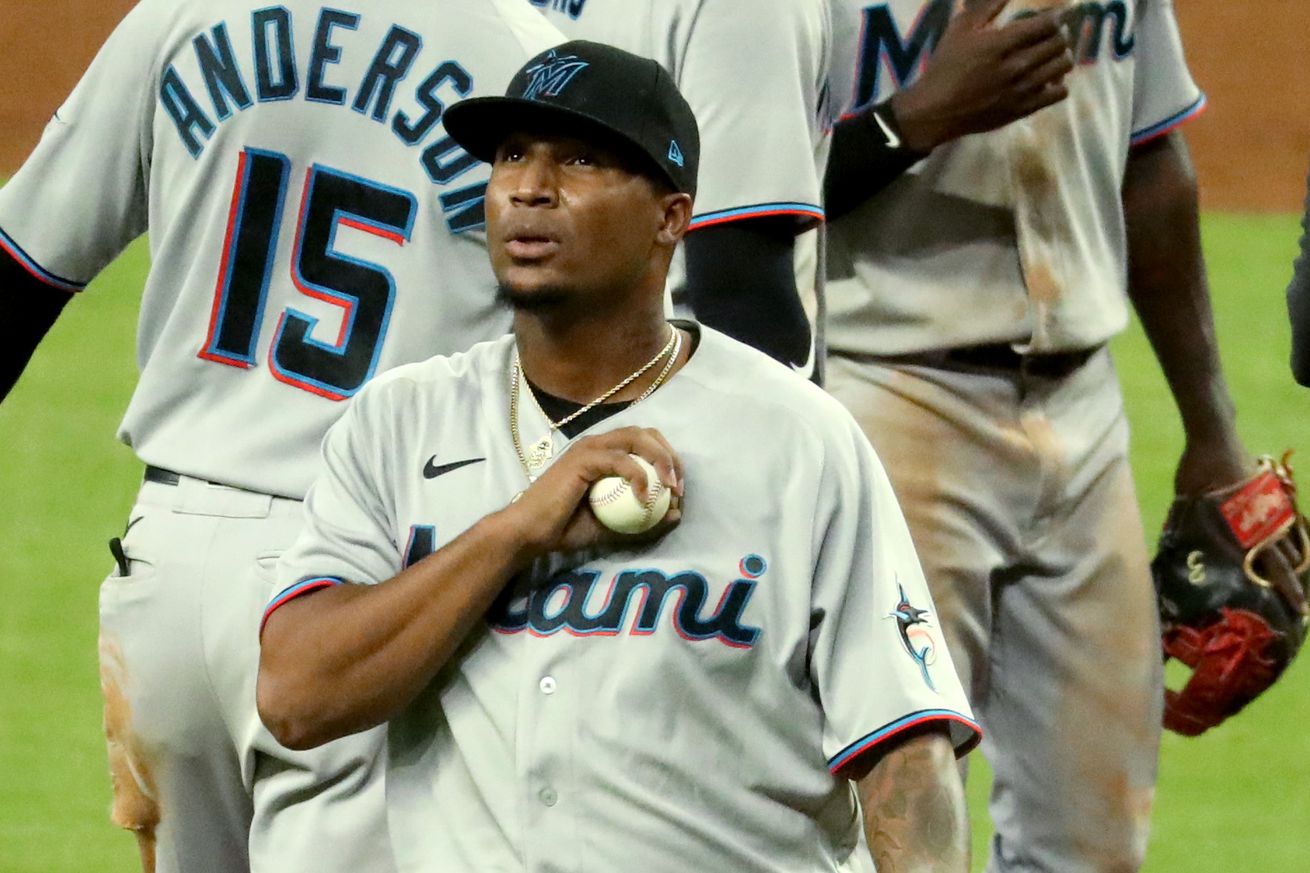 The 22-year-old Dominican could have a shot at the ROY award if he stays hot enough to overtake strong candidates such as Jake Cronenworth and Dustin May.

Sixto Sánchez made a great impression in a hurry. Despite skipping Triple-A and lacking experience in big league spring training, he has shined brightly over his first four career starts at the highest level with the Marlins with a 2-1 record and a 1.80 ERA. At this point, it’s not crazy to think he can have a shot at the NL Rookie of The Year award.

His performance so far has everyone encouraged. He possesses the special skill set to potentially be the next José Fernández, or at least a true ace, the kind of pitcher the Fish have lacked in each of the previous three seasons.

Across 25 frames, he’s allowed 21 hits, five earned runs, and three home runs. What’s most incredible is his walk and strikeout ratios: only two bases on balls and 25 punchouts to begin his career. His FIP sits at 3.10 while his WHIP is at 0.92. Those stats you just saw might be enough for Sánchez to get himself into the ROY conversation, and the viral spread of his nasty pitching highlights certainly helps raise his national profile, too.

Of course, it’s not done yet. If the season ended today, the final battle in the National League will likely be between Padres infielder Jake Cronenworth and Dodgers pitcher Dustin May.

The reason we can be optimistic about Sixto winning the precious award is the current circumstances. What am I talking about? Let’s see…

There are around 20 games left on each team’s schedule, so this is gonna be very interesting for those three and the battle to win the Rookie of The Year award.

Sánchez won’t have an easy road, either. If everything goes as planned, his final three outings will be against the Phillies (on Sunday), the Nationals (9/18), and the Braves (9/23).

If the Dominican prospect stays as hot as he is right now, things are going to get wild. Let’s say he throws three quality starts against those three teams, Cronenworth keeps struggling, and May misses one or two outings. That’d be a good scenario for the 22-year-old to gain the support he needs from the national voters. But anything can happen in baseball.

Also, the Fish will be extremely careful with the handling of their top prospect. The priority is to put him in a position to lead their starting rotation for many years to come.