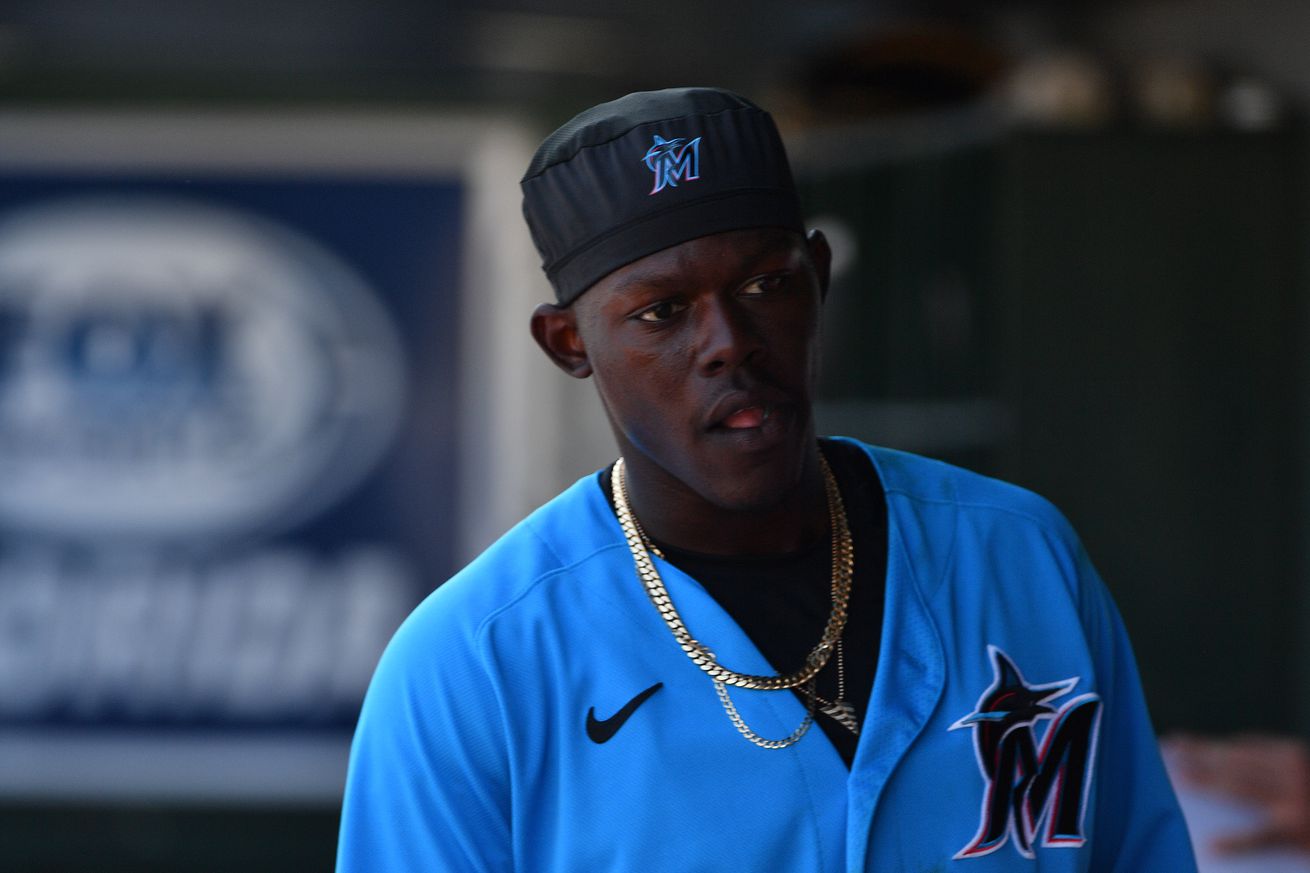 The Marlins are narrowing their focus to players who have a realistic shot of cracking the 2020 Opening Day roster.

Tuning in to Marlins spring training games just got a bit less exhilarating on Tuesday following the announcement of the second round of cuts from major league camp. The group includes the consensus top three position player prospects in the organization.

These youngsters will be moving their belongings to new lockers on the other side of the Marlins complex in Jupiter:

Additionally, left-hander Dylan Lee is heading to Arizona to participate in World Baseball Classic qualifiers for Team Brazil (he has eligibility thanks to his Brazilian grandparents).

Chisholm, in particular, had a remarkable impact on the field and on the fanbase during the Grapefruit League. He slashed .308/.500/.615 with one home run and two steals in his nine games.

As mentioned last week, the players above who were “reassigned” are not on the 40-man roster, whereas the optioned players are on the 40-man. For Chisholm and Díaz, this is their first time being optioned—they have two more options that can be used in 2021 and beyond. This is Sánchez’s second option year, leaving the Marlins with one more for future seasons. Marlins radio voice Glenn Geffner is polling fans on Twitter about who among them will be first to make their MLB regular season debut (I voted for Díaz).

The initial 65-player pool at major league camp has been reduced to 48, including 25 position players and 23 pitchers.

For subscribers to The Athletic, Andre Fernandez took a deep dive into how the Opening Day 26-man active roster could come together.