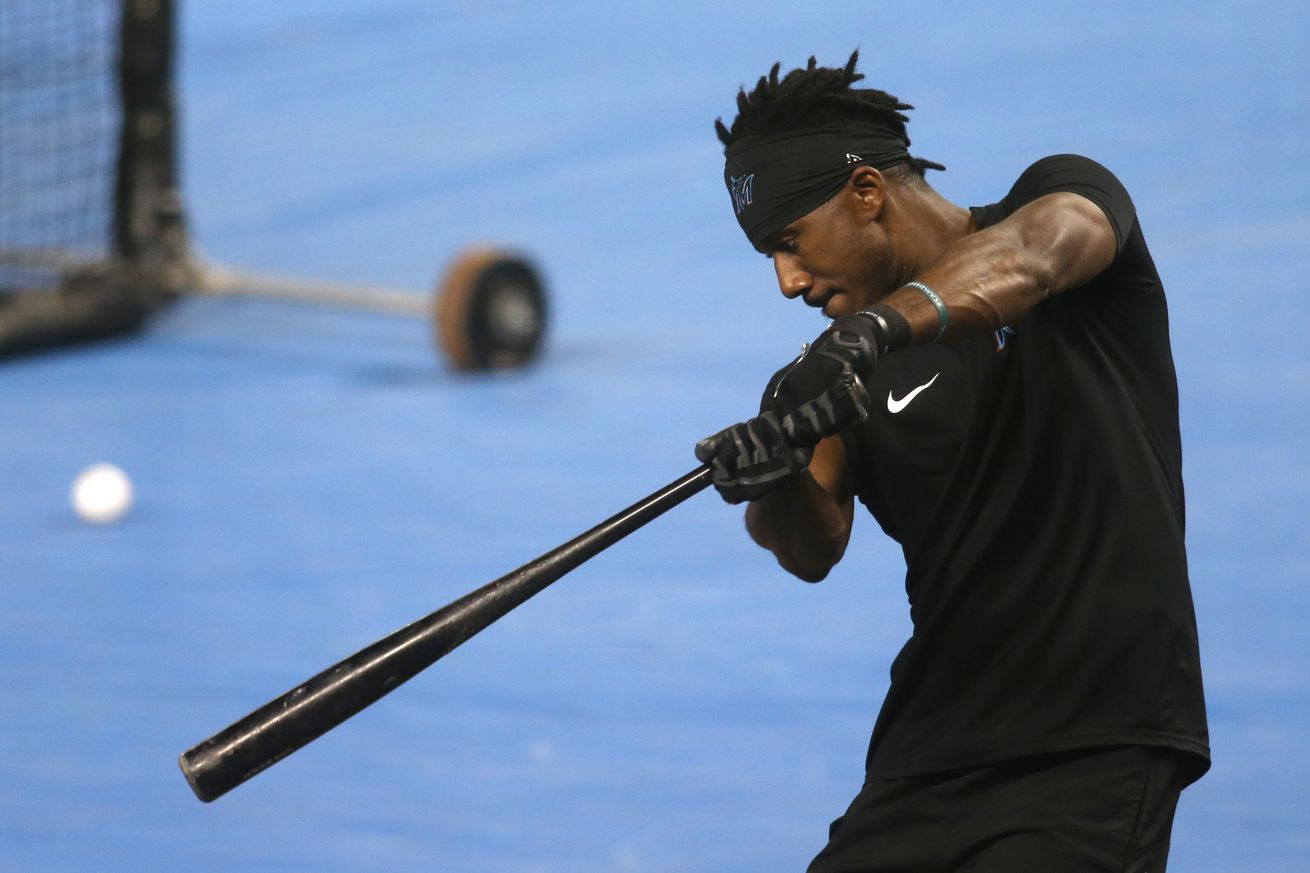 The 26-year-old outfielder has been a key hitter in the Marlins lineup since late August.

Brinson also adjusted his mechanics. Now he has a more uppercut swing that has allowed him to increase his launch angle and develop a notably better exit velocity. Take a look at the following stats:

Those adjustments have helped Brinson to have one of his best seasons in his four-year career in the Majors: .277/.318/.458 in 38 games and 88 plate appearances, with 11 ribbies, 13 runs, six doubles, and three four-baggers. Those numbers might help him get another chance for 2021.

The question here is whether it is sustainable or not. During his recent successful stretch, he registered a high .447 BABIP yet doesn’t own such a high exit velocity to think it’s not entirely due to luck.

Another aspect of his game Brinson needs to work on is his plate discipline—he chases a lot (45.1 percent chase rate) and has a 16.4 SwStr percentage since August 25. Even though he’s making more contact now (71.3%), he’s not getting walks (1.8%).

It seems Brinson is still working on his swing, but his recent numbers are an encouraging sign for the speedy 26-year-old.

Juan Pierre on Lewis Brinson: “Most guys would give up. This guy kept plugging along…He just stayed with it and now the fruit of it is coming.” #JuntosMiami pic.twitter.com/k5gIsNsxcw