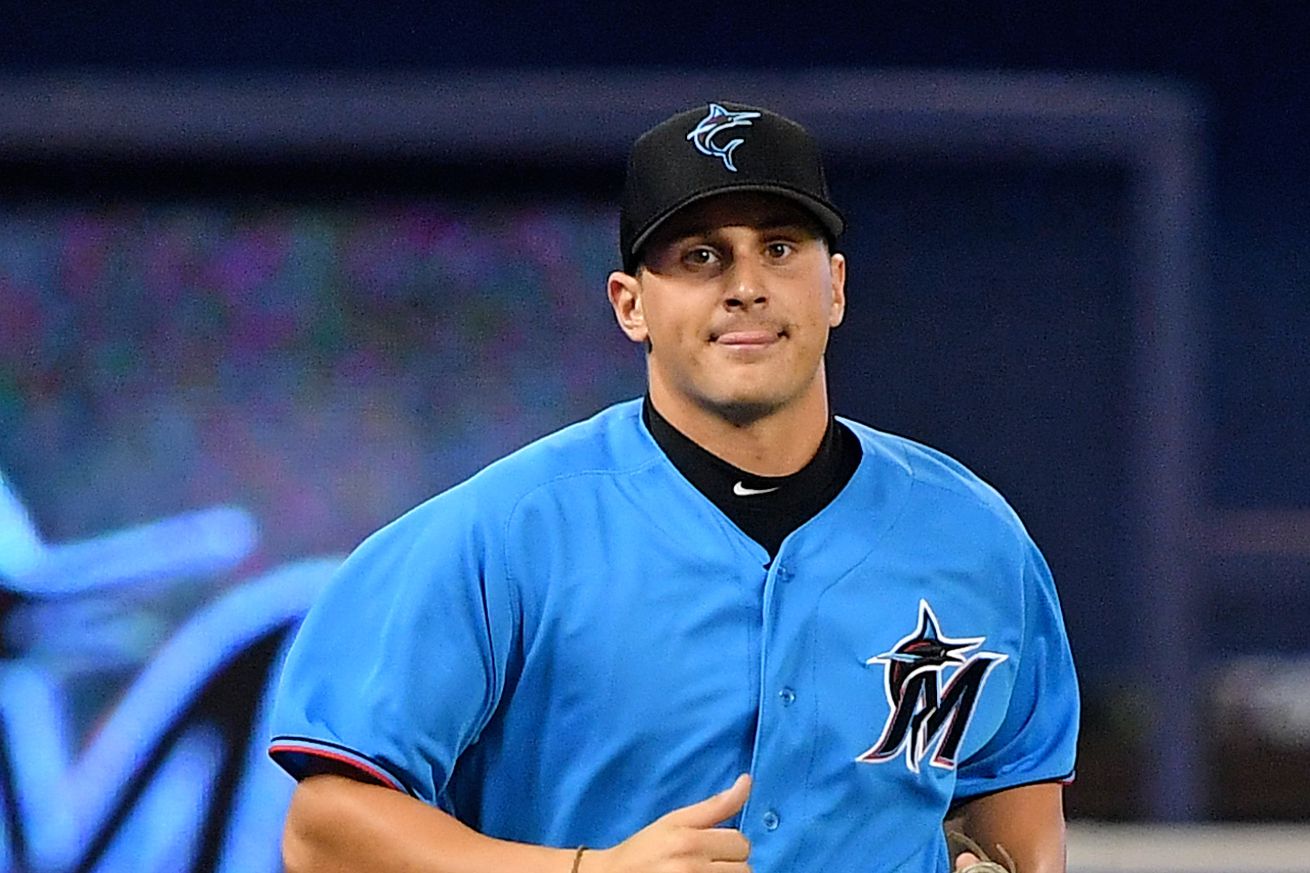 Half of the MLB teams will get the opportunity to make their first-round draft selections before the Marlins.

The 60-game MLB regular season was not long enough to be fully representative of each team’s true ability, but to paraphrase a league spokesperson, “close enough!” Alex Speier of The Boston Globe was first to confirm on Monday that the 2020 reverse standings will be used to determine the 2021 MLB Draft order. That leaves the Marlins with the No. 16 overall pick.

During the first three years under new ownership, Miami held the 13th (OF Connor Scott, 2018), fourth (OF JJ Bleday, 2019) and third (RHP Max Meyer, 2020) slots. But after posting a surprisingly competitive 31-29 record this past season—which earned the franchise a postseason berth for the first time since 2003—the Marlins must wait until the middle of each round. They actually rank 17th when sorting by the reverse standings, but will leapfrog the Astros who are forfeiting their early-round picks as a consequence of their sign-stealing scandal.

Due to their perennial mediocrity, the Marlins haven’t been this low in the draft order since 2010. That worked out pretty well for them (1B/OF Christian Yelich, 23rd overall). They selected 16th overall in both 2003 (RHP Jeff Allison) and 2005 (RHP Chris Volstad).

Just to throw out some names who could be targets for the Fish in the first round, Ian Smith of Prospects 365 has Long Beach CC left-hander Ricky Tiedemann at No. 16 on his 2021 draft big board. Shortstop Khalil Watson from Wake Forest High School in North Carolina holds that spot on Mason McRae’s board (also via Prospects 365). The Prospects Live staff has Louisville outfielder Levi Usher there.

The draft is scheduled to begin on July 11, 2021 in Atlanta. It should go without saying that player evaluations can change dramatically over the next nine months.

There is the potential for the Marlins to move up slightly. MLB free agency begins following the World Series and J.T. Realmuto, Trevor Bauer, George Springer and DJ LeMahieu are among the star players expected to receive and reject qualifying offers, linking them to draft-pick compensation. Teams who are outside the draft’s top 10 must sacrifice their first-rounder to sign a QO player unless that team had the player in 2020; teams with protected first-rounders must sacrifice their next-highest pick.

Last summer, the draft was shortened from 40 rounds to five, a wildly unpopular decision that MLB claimed had to be done due to pandemic-related financial losses and the anticipated reformatting of Minor League Baseball. The 2021 draft will expand, thankfully, to somewhere in the range of 20 to 30 rounds, per Keith Law of The Athletic. But we are unlikely to see a return to 40 at any point in the near future.

Fish Stripes will soon have plenty more Marlins draft coverage for you to enjoy here.