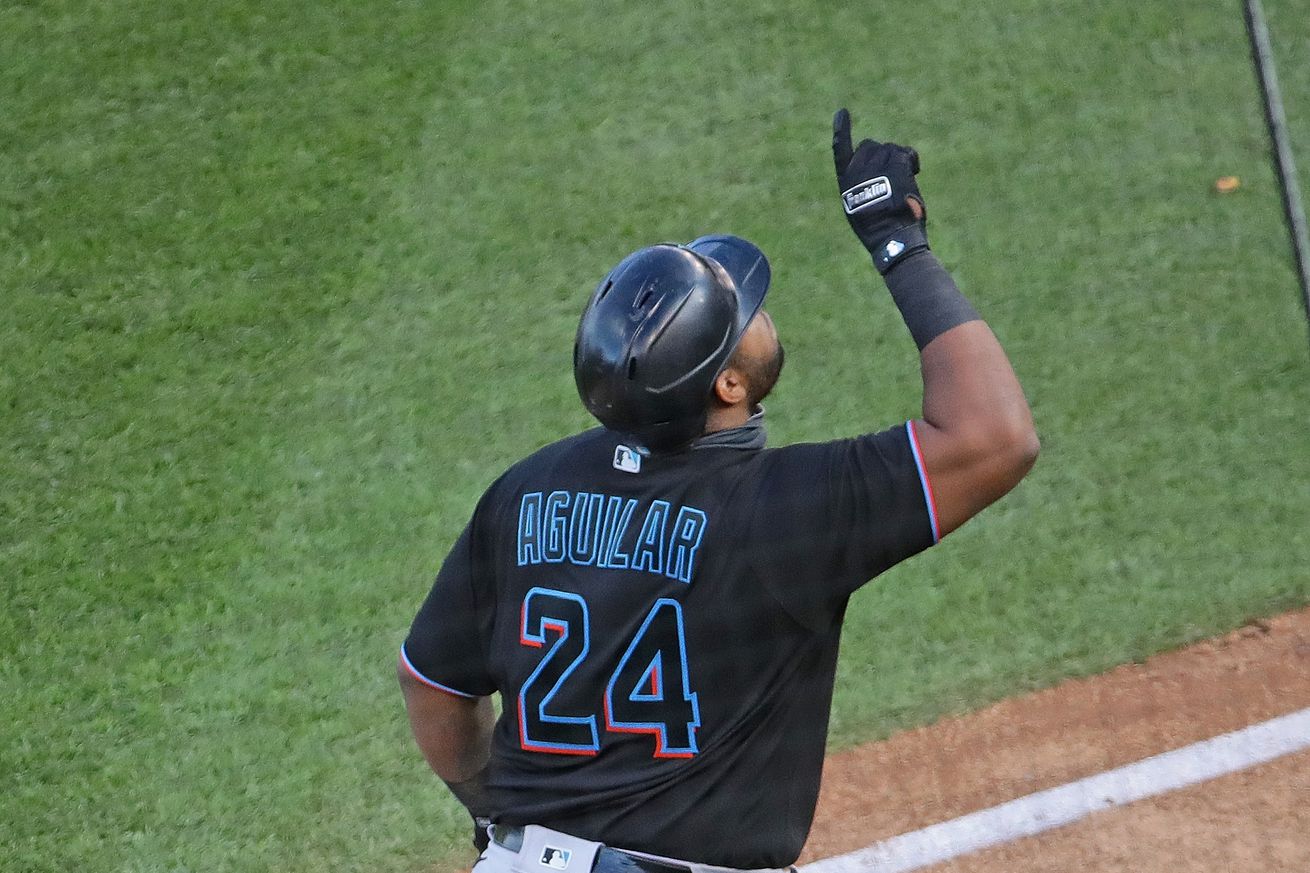 The Marlins front office deserves huge credit for identifying veterans with the skills and personality to fit with their 2020 team.

In baseball, there’s always a romantic story. We seem to appreciate even more the teams that win—or at least compete—without breaking the bank. That’s why people can’t hate clubs like the Rays or the Athletics, especially when juxtaposed with traditional powers like the Yankees or the Cubs.

This time the Marlins have joined that “lovable” group. Thanks to hard work from men such as a CEO Derek Jeter and president of baseball operations Michael Hill, the Fish have built a competitive group of veterans. Manager Don Mattingly has put them in positions to be successful, complementing the young, promising players who are considered the “core” of the organization’s rebuild. Despite the fourth-lowest payroll in MLB and second-lowest in the National League ($31,330,593), according to Spotrac, they not only qualified for the 2020 postseason but advanced to the NLDS.

The first impactful vet who comes to my mind is Jesús Aguilar. On December 2, the Fish claimed him from the Rays, who had placed him on waivers days prior. At the end of the day, the Venezuelan had an awful 2019 season and wasn’t in the team’s plans moving forward.

If you want to see more examples of what we’re talking about, then consider the Marlins bullpen. You’ll find veterans who don’t necessarily dominate opponents, but have done a wonderful job for the Marlins.

We need to bring up Brandon Kintzler first. Back in February, he was signed on a one-year, $3.25M deal with a 2021 club option, which is also under the MLB average for closers ($5,379,415, per Spotrac). He received the closer’s job before Opening Day and never looked back: 12 saves out of 14 opportunities and a 2.22 ERA across 24 1⁄3 innings. As usual, the 36-year-old veteran didn’t have great strikeout numbers, but the results were there.

He’s been great even in the postseason. In the Wild Card Series against the Cubs (his former team), Kintzler threw two scoreless frames allowing two hits and four punchouts.

But beyond Kintzler, there has been an even bigger weapon in the ‘pen for the Fish: Yimi García. In December, he was brought in on a one-year, $1.1M contract that paid off big time for the team.

García was the best Marlins reliever this season. He was almost flawless: 0.60 ERA, 1.66 FIP, 0.93 WHIP in 15 innings (14 appearances). The Dominican righty recorded three wins, one save, and four holds, besides racking up 19 strikeouts with only five walks. García, who pitched for the Dodgers from 2014 to 2019, has thrown two hitless frames in this postseason.

In addition, I can’t assure you that the Marlins would have made it this far without these three guys below. They offered great production that typically costs big dollars for any team.

See what we’re trying to explain? The Marlins are where they are now—contending at least one year ahead of schedule—because of how they filled out their roster with experienced, cost-efficient veterans.