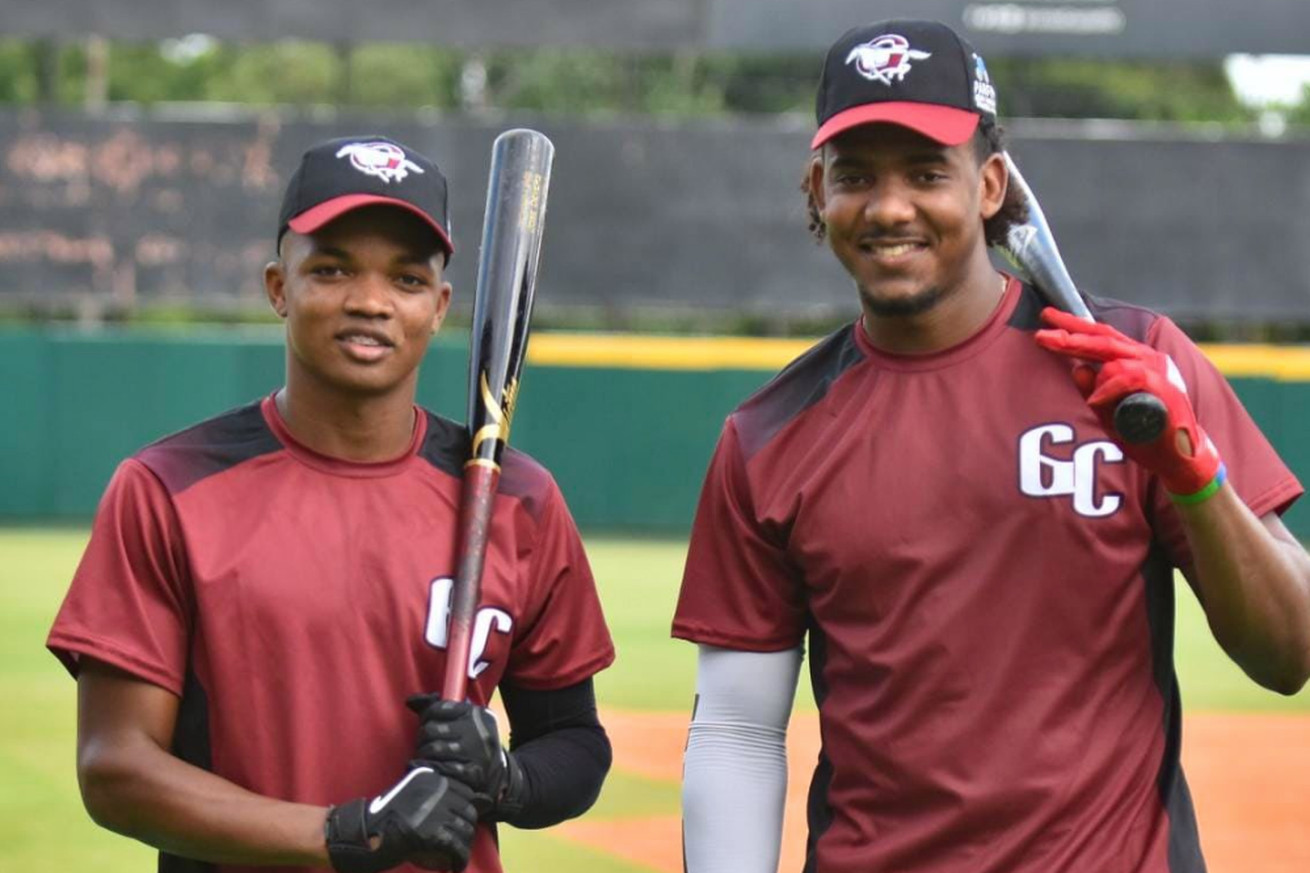 The Fish are represented on five of the six LIDOM teams entering the 2020-21 season.

The Dominican Winter League (LIDOM) kicks off this Sunday. COVID-19 is forcing the league to make some adjustments for the 2020-21 campaign. Players are subjected to constant testing. The regular season schedule has been pushed back a month and reduced to 30 games from the standard 50. Until further notice, fans won’t be permitted at the ballparks.

Even so, the excitement is palpable. LIDOM typically provides the highest level of competition of any professional winter ball league. Moreover, young Marlins players will have prominent roles on several teams!

I will be keeping a close eye on the following guys:

As you may have noticed, all of the above are position players. MLB teams—the Marlins included—are very protective of young arms. Sixto Sánchez (Toros), Edward Cabrera (Estrellas) and Jorge Guzman (Gigantes) are eligible to compete in LIDOM with the Marlins’ consent. But thus far, there’s no indication that they’ll get cleared for it.

I will post weekly highlights and analysis to the Fish Stripes Offseason section, focusing on active Marlins with occasional mentions of old friends.