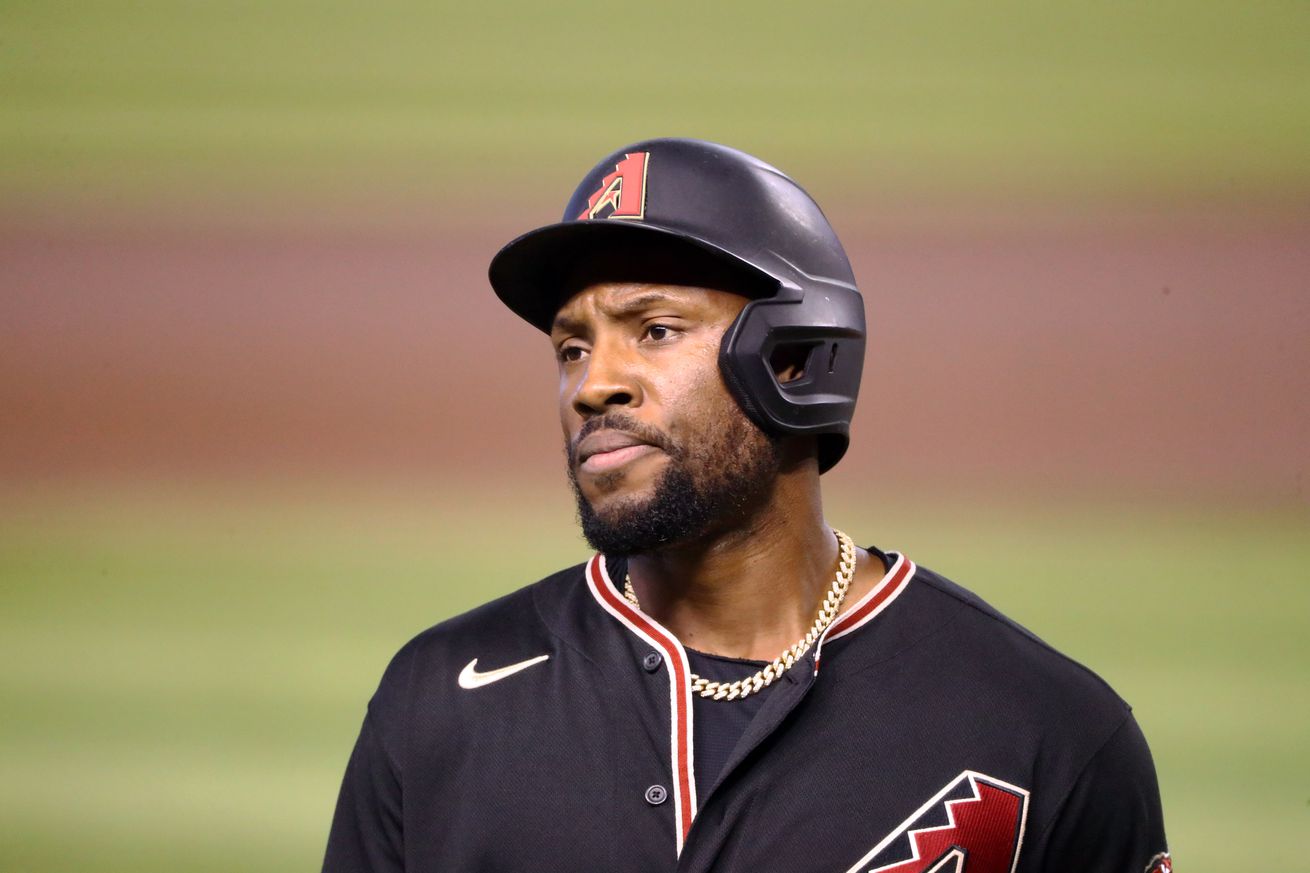 The Marlins use their impressive starting pitching depth to land a productive, everyday outfielder.

The Marlins have finished off a blockbuster trade to send left-hander Caleb Smith, right-hander Humberto Mejía and a player to be named later to the Diamondbacks for outfielder Starling Marte. The PTBNL will be left-hander Julio Frías, as first mentioned by Arizona radio host John Gambadoro. ESPN’s Jeff Passan was first to report the full details:

Caleb Smith, Humberto Mejia and a player to be named later are headed to the Diamondbacks for Starling Marte, source tells ESPN.

Neither club has officially announced the trade yet.

The 31-year-old Marte was one of my hand-picked Marlins trade targets mentioned this morning. He owns a strong .311/.384/.443 slash line (124 wRC+) in 138 plate appearances this season. During every full (healthy) season of his major league career, Marte has contributed at least three Wins Above Replacement, according to FanGraphs.

In making this move, the Fish seem determined to pick up his $12.5 million club option for the 2021 campaign. For the time being, he projects as easily their highest-paid player (though well worth it).

Smith hadn’t pitched for the Marlins since opening weekend of this season due to COVID-19. However, he was expected to coming off the injured list during the first week of September.

Mejía, 23, completely skipped the Double-A and Triple-A levels to fill a rotation spot throughout this past month with mediocre results (5.40 ERA, 6.93 FIP, 1.90 WHIP in 10.0 IP). There’s still plenty of potential if he receives another year or two to develop.

Frías, 22, is not a member of the Marlins 60-man player pool (hence the PTBNL label). He was a NY-Penn League All-Star in 2019 where he established a new career high by pitching 70 innings. That being said, Miami has at least a dozen minor league arms whose prospect stock is higher.