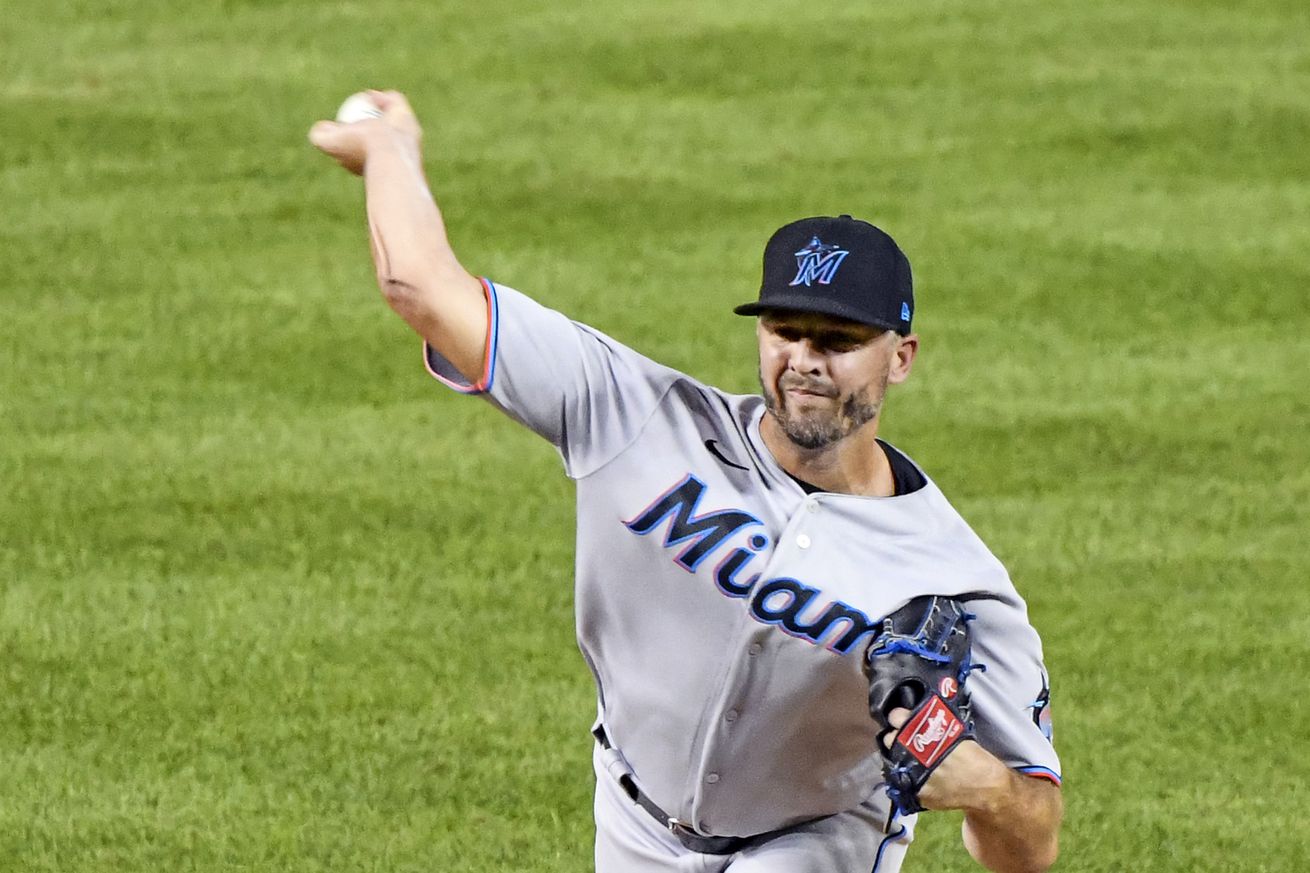 One of MLB’s top overachievers this season, the Marlins have many trade possibilities to consider prior to Monday’s deadline.

See below for the latest Marlins-related rumors and my analysis leading up to the 4 p.m. ET MLB trade deadline.

Twins and Marlins as a fit?

MLB Network’s Jon Morosi describes the Twins as “aggressive” in their pursuit of starting pitching. During the 2019 MLB Winter Meetings, they had conversations with the Fish about controllable starters (with outfielders potentially coming back in return), according to Craig Mish. Might be an appropriate time for these teams to revisit that?

Elieser Hernandez and Caleb Smith seem like decent candidates for this.

Marlins getting a lot of hits on closer Brandon Kintzler. But despite recent hitting woes, they are in playoff position, haven’t given up and need pen themselves. Their position: he stays. They do have extra rotation arms such as Urena and Caleb Smith who could go.

Brandon Kintzler has been the undisputed Marlins closer since inking his free agent deal shortly before spring training. He hasn’t had any work to do lately during the current losing streak, but the club seemingly made the correct call by adding him (2.92 ERA, 4.83 FIP, 1.14 WHIP in 12.1 IP). Keep him mind his ERA has over-performed his FIP in nearly every season of his career.

Kintzler’s $4 million club option for 2021 is very reasonable, even for the low-revenue Marlins, and removing him from this roster midseason would be disruptive to the bullpen hierarchy. On the other hand, MLB relievers who were traded over the weekend brought back stronger-than-expected returns. The Miami front office should be open-minded about his status.

Above all else, this deadline for the Marlins is about acquiring relief help—preferably pitchers who are controllable beyond the 2020 season—while trimming the redundant players from the edges of their 40-man roster. If each of the following deals were finalized on Monday, I believe the organization would be in a much better place:

Finally healthy again, old friend Phelps brings stability to the Marlins ‘pen. He has a $4.5 million club option for next year.

The fireballer Staumont has been a breakout performer during his first full major league season. Melendez, a South Florida product, is the Royals 15th-ranked prospect, according to MLB Pipeline.

The former All-Star Marte is mashing left-handed pitching in 2020.