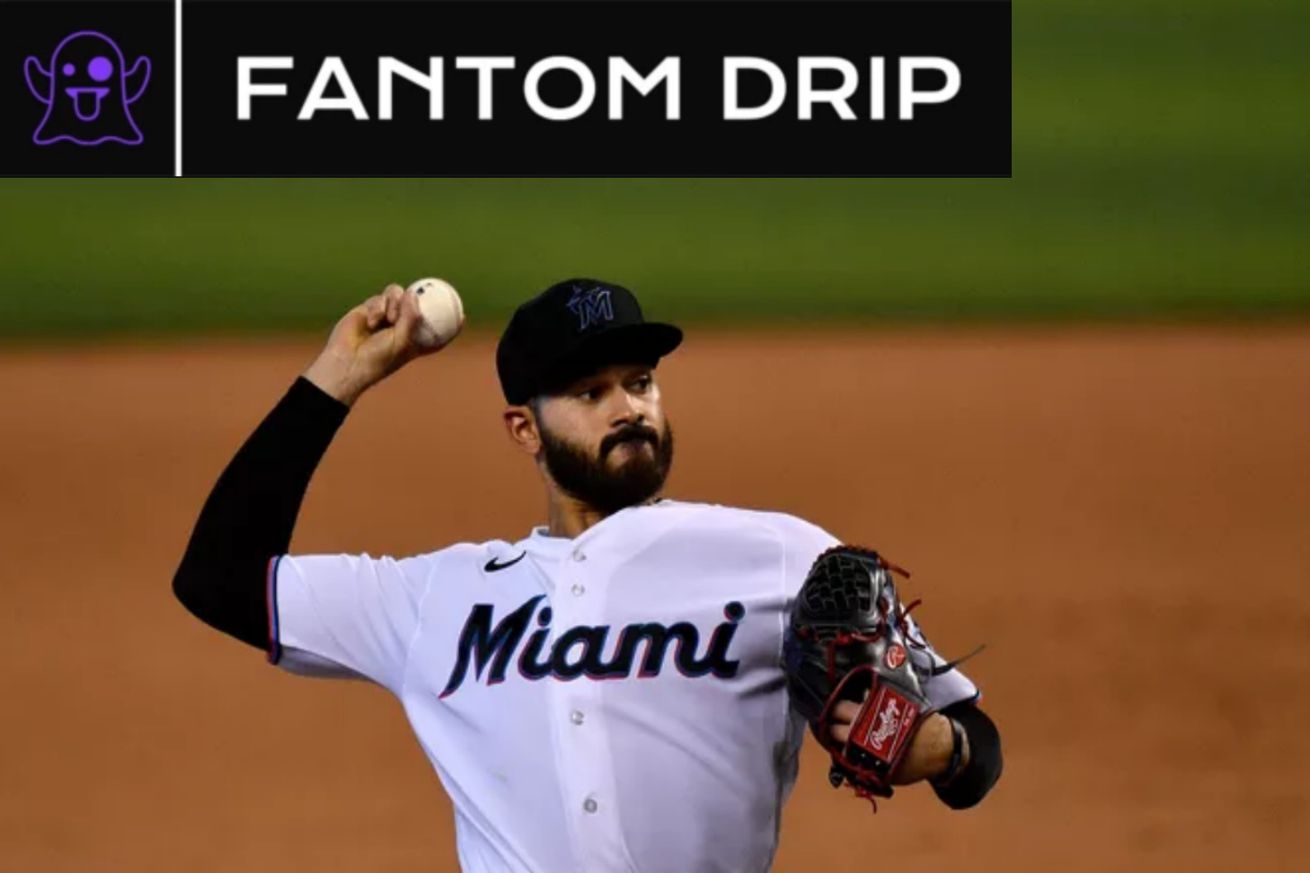 Welcome to Wednesday’s Marlins (19-18) vs. Braves (24-18) game thread. Incredibly, the Fish have a chance to sweep the reigning NL East champs in their own building. Major League Baseball is celebrating Roberto Clemente Day.

Notes: Monte’s first start since Aug. 18. If the game’s still in doubt during the later innings and the Braves call in a right-hander from their bullpen, Matt Joyce will be standing by to pinch hit…Encouraging to see Cooper back in the field after a few days of being limited by a nagging quad issue…Michael Simione of RotoGraphs explains how Pablo is masterfully alternating between his changeup and sinker this season, leaving opponents unable to discern which is which out of his hand…The Marlins haven’t finished a season with a winning record on the road since 2009. A victory here would end that drought.

Notes: Albies sputtered out of the starting gate this season (.159/.196/.273, 19 wRC+ in 46 PA) before being sidelined by a right wrist injury. The Fish will hope that he’s rusty from the month-long hiatus, because at full strength, the 23-year-old is among the most well-rounded second basemen on the planet…Historically, Milone does not have significant platoon splits, but it’s been a different story in 2020 (.938 OPS allowed vs. RHB, .716 OPS vs. LHP). Miami is banking on the recent trend continuing by rolling out a predominantly right-handed lineup.

The first pitch is scheduled for 7:10 p.m. ET. Watch on FOX Sports Florida or MLB.TV or listen on 940 WINZ. Marlins radio broadcasters will remain in South Florida, calling the game remotely.