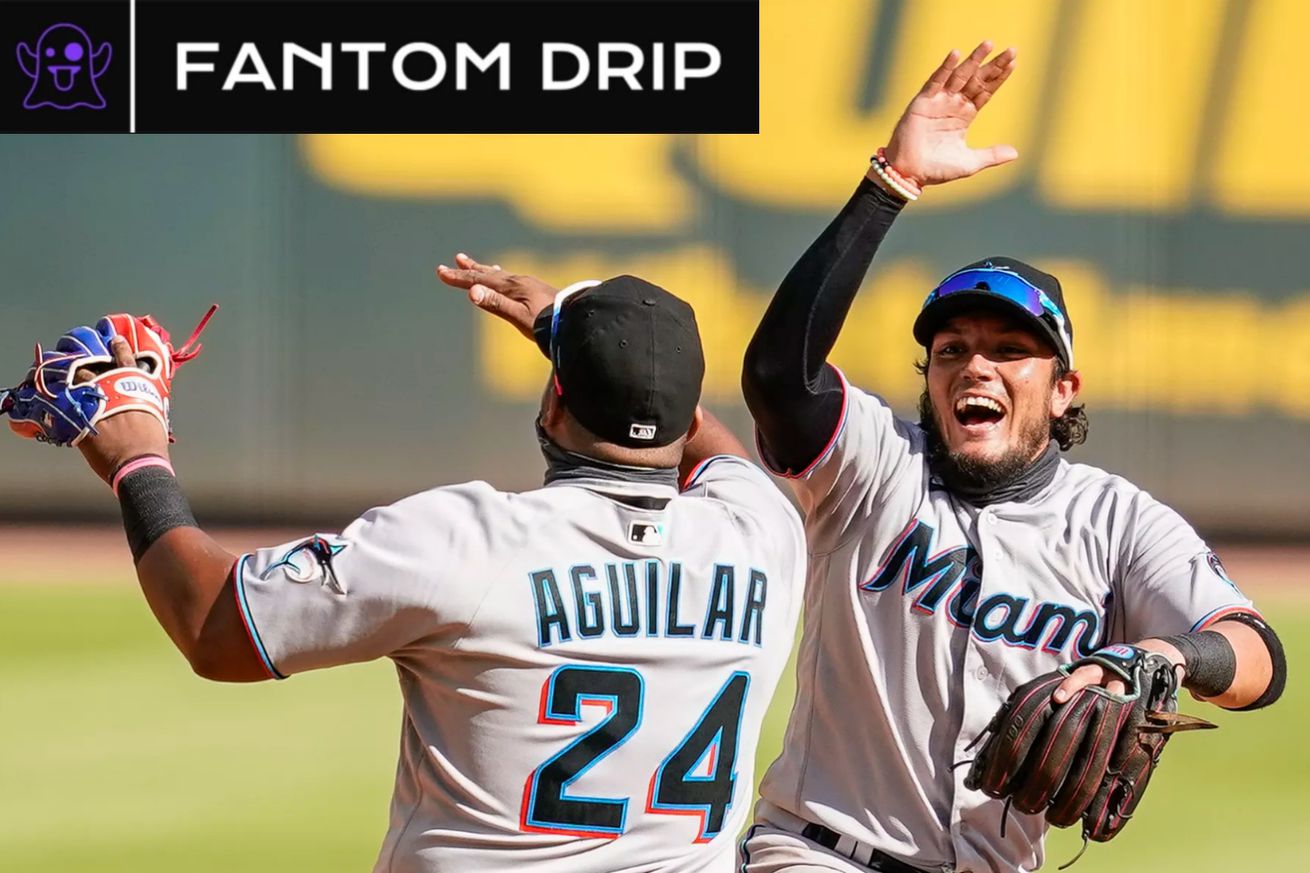 Sandy Alcantara and Max Scherzer will start the first game of Sunday’s doubleheader at Marlins Park in Miami. Full game preview and lineups in here.

Welcome to Sunday’s Marlins (27-24) vs. Nationals (19-31) doubleheader game thread. The Marlins’ magic number to clinch a postseason berth is seven.

This is the anniversary of the final game of José Fernández’s career, which was also against the Nationals at Marlins Park. You can watch that dominant outing in its entirety here.

Fish Picks is BACK and better than ever! Our free-to-play daily prop bets contest is open to all fans. Courtesy of a new Fish Stripes partnership with Fantom Drip, weekly points leaders will win their choice of a Marlins face covering (five different varieties available) or the exclusive Fish Stripes design. The 2020 full-season points leader gets their pick of three new Marlins-themed t-shirts.

Notes: Soto enters Sunday leading all MLB qualifiers in on-base percentage (.463 OBP), slugging percentage (.677 SLG) and weighted runs created-plus (187 wRC+)…Left-hander Ben Braymer is starting the second game. He has only two games of major league experience (both as a reliever). Expect a “low 90s fastball, 12-to-6 curveball and a changeup that is average at its best,” according to MLB Pipeline.

Notes: Berti (finger) is back from the injured list at the expense of Sean Rodríguez (designated for assignment)…Rojas is currently on pace to become the fifth Marlins player ever with an OPS above 1.000 in a season of 100-plus plate appearances…Winning at least one of today’s games would ensure that the Marlins will finish ahead of the Nats in the standings for the first time since 2010…Count on seeing Starling Marte, Chad Wallach and Braxton Garrett starting the second game. Spencer Morris has a breakdown of Garrett’s debut last Sunday and the professional career journey that took him there.

The first pitch of the opening game is scheduled for 1:10 p.m. ET, followed by the second game about 45 minutes after the first one concludes. Watch on FOX Sports Florida or MLB.TV or listen on 940 WINZ.

Alex Krutchik (@AlexKrutchikFS) will be tweeting live from the ballpark.

Please comment below or tweet to @fishstripes with your picks for the following props. The contest locks at first pitch of the opening game.