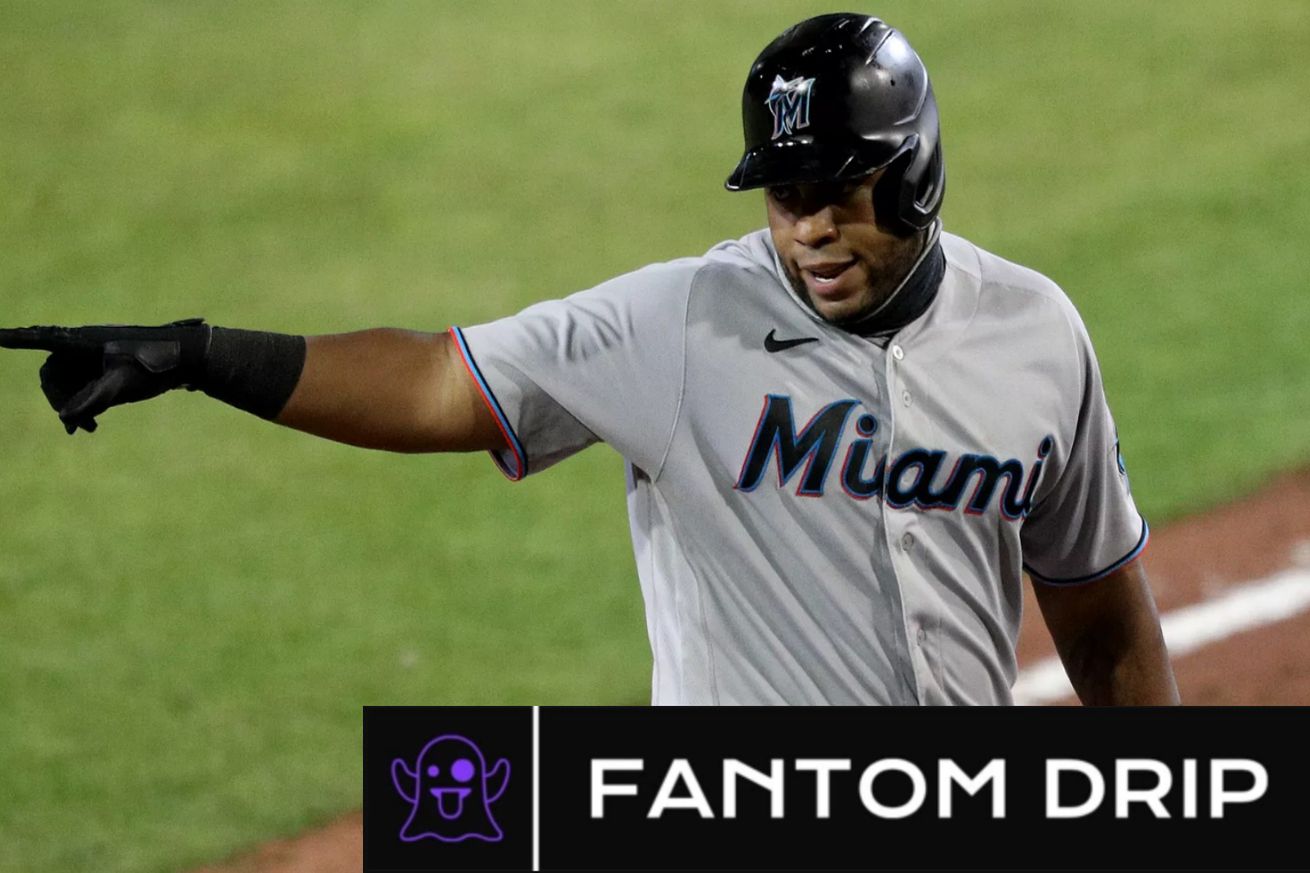 Welcome to Thursday’s Marlins (19-19) vs. Phillies (21-18) game thread. It’s the start of a series that has enormous repercussions for both of these division rivals. Make some time to listen to the in-depth preview that I recorded with Alex Carr of The Good Phight.

Notes: Hoskins is having an uneven yet excellent season. After a frustrating power outage that extended into late August, he has mashed eight home runs over his last 15 games…His overall stats won’t wow you, but Bohm has already shown his poise in high-leverage situations. The rookie leads all Phillies in Win Probability Added in 2020 (1.43 WPA).

Notes: Isan Díaz is back on the active roster! Presumably available off the bench in this contest after the Marlins determined that Jon Berti needed a trip to the 10-day IL to fully recover from his hand injury. Daniel Castano and Brett Eibner give the Fish some fresh arms, replacing Jordan Yamamoto and Alex Vesia…Alcantara has a 2.51 earned run average in his five career starts against the Phillies, most recently stifling them on Opening Day…Chisholm solidified his spot on the active roster with a big offensive night on Wednesday, particularly rare for a 22-year-old.

The first pitch is scheduled for 6:40 p.m. ET. Watch on FOX Sports Florida or MLB.TV or listen on 940 WINZ.