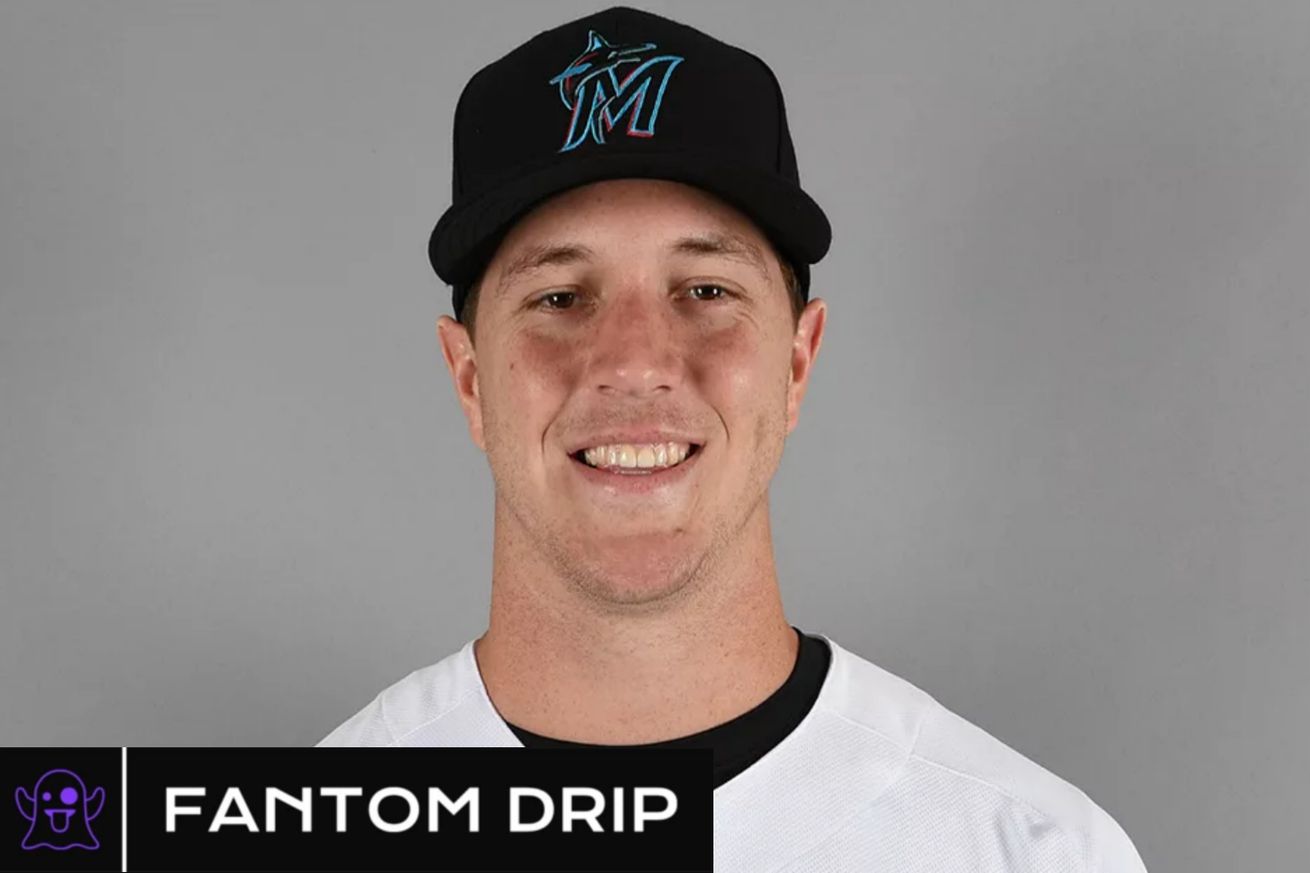 The Phillies and Marlins face off in a doubleheader Friday at Marlins Park in Miami. Full game preview and lineups in here.

Notes: Very similar lineup as the series opener, except with Gosselin starting in place of Andrew Knapp…His overall stats won’t wow you, but Bohm has already shown his poise in high-leverage situations. The rookie leads all Phillies by a wide margin in Win Probability Added in 2020 (1.68 WPA)…A freaky finger injury to Zack Wheeler will force the Phils to rely entirely on their bullpen for tonight’s second game. “Hide the women and children,” John Stolnis writes regarding the relief corps. As he analyzes on The Good Phight, their fastballs are failing them.

Notes: Jorge Alfaro is being saved for the second game. Those extra hours of rest are well-deserved following Thursday’s heroic walk-off…I highly recommend checking out this breakdown of Rogers’ rookie season from Aram Leighton. Eventually, the ordinary quality of his stuff and the limited breadth of his repertoire may lead to a rough outing, but the 22-year-old’s command and pitchability always give him a chance. Also, right-handed flamethrower Johan Quezada has joined the active roster. Get familiar with him.

The first pitch is scheduled for 5:10 p.m. ET. The second doubleheader game will begin approximately 45 minutes after the conclusion of the first. Watch on FOX Sports Florida or MLB.TV or listen on 940 WINZ.

Alex Krutchik (@AlexKrutchikFS) is going to be tweeting live from Marlins Park.