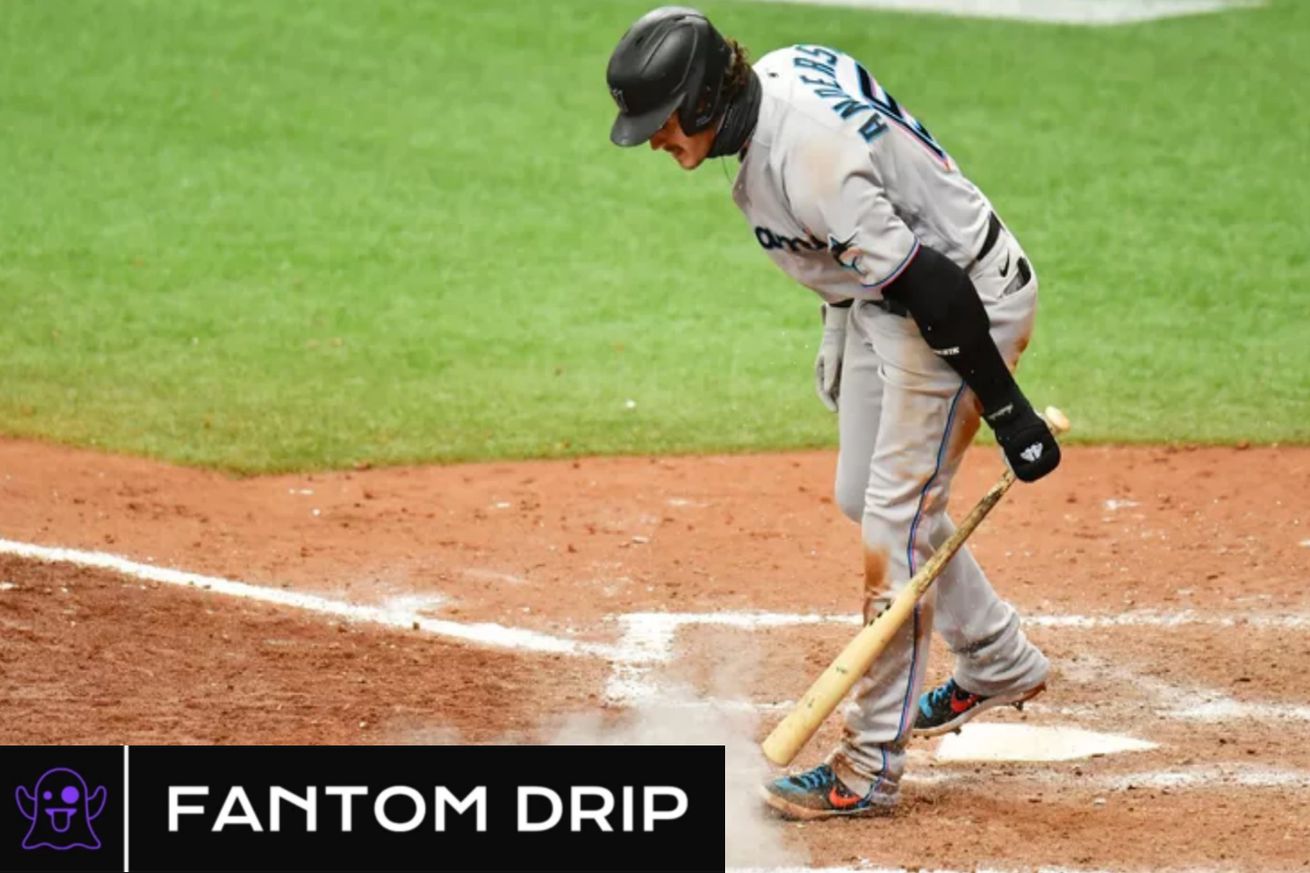 Notes: Howard became the best arm in the Phillies prospect pipeline when they traded away Sixto Sánchez, but he has only completed five innings once through his first five major league starts. The club’s bullpen is atrocious, as you’ve seen already during this series, putting pressure on their batters to put up a crooked number on the scoreboard…Harper is homerless since Aug. 22. He doesn’t even have any multi-hit games during that span.

José Ureña takes the mound on his birthday! Happy 29th to the longest-tenured player in the Marlins organization. pic.twitter.com/401S9M6csd

Notes: Four days in a row with at least two runs batted in. That’s what Alfaro has done this week, joining Hanley Ramírez (2009) as the only Marlins ever with such a streak…Ureña averaged nearly 96 miles per hour on his fastball during Monday’s season debut, precisely in line with where his velocity historically has been as a starter…Lewis Brinson didn’t get in tonight’s lineup, but should be a candidate to pinch-hit against a left-hander if the situation presents itself. Brinson’s offensive production in recent weeks is inarguably the best of his career.

The first pitch is scheduled for 6:10 p.m. ET. Watch on FOX Sports Florida or MLB.TV or listen on 940 WINZ.

Danis Sosa (@dsosaphotography) is at Marlins Park snapping photos before, during and after the game.