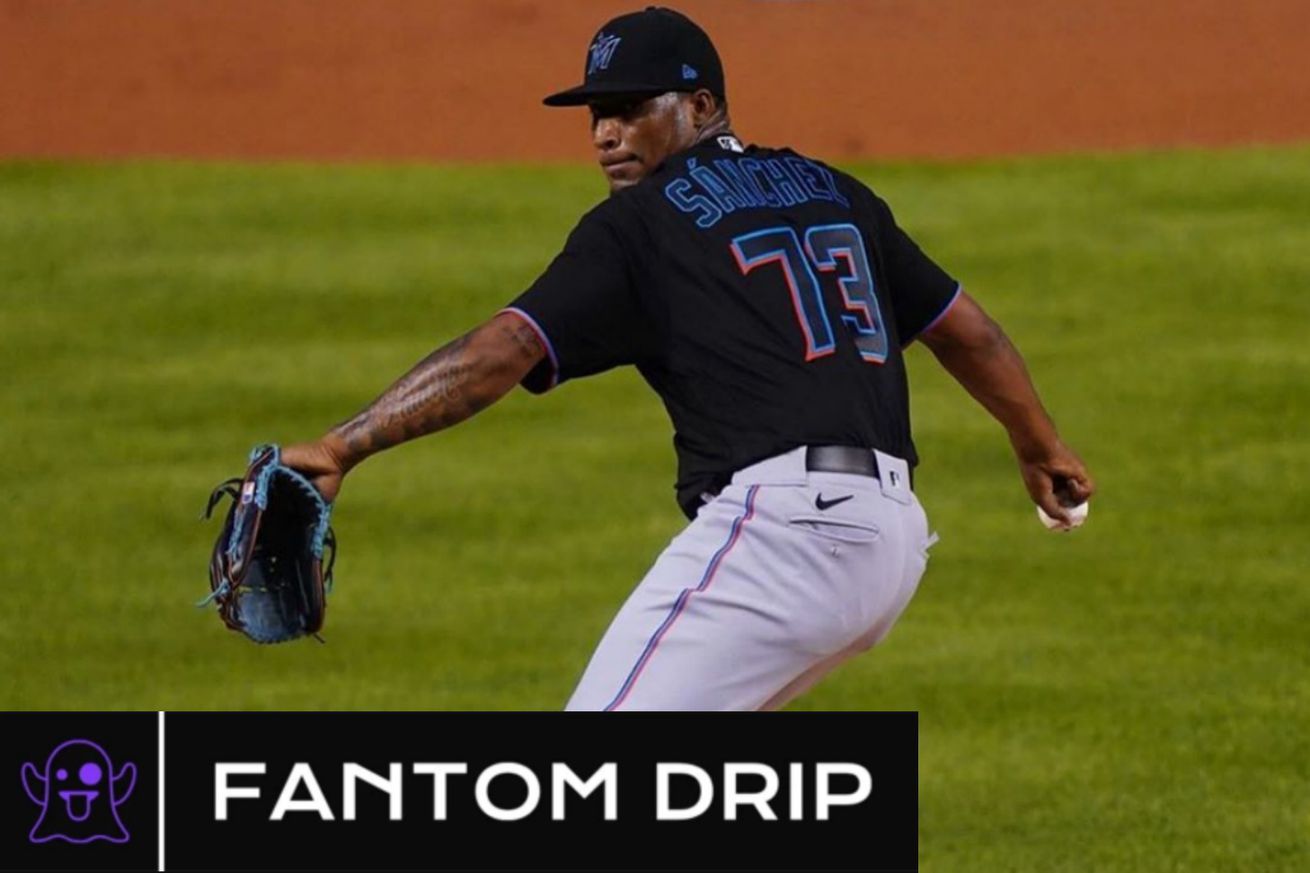 The Phillies and Marlins face off in a doubleheader Sunday at Marlins Park in Miami. Full game preview and lineups in here.

Welcome to Sunday’s Marlins (21-21) vs. Phillies (23-20) game thread. We’ll cover both ends of the doubleheader here. It is a busy day in the sports world so Fish Stripes appreciates you choosing to spend a portion of it here!

Notes: The Phillies offense has been firing on all cylinders in this series—.329/.394/.536, 8.0 runs per game—though they’re more vulnerable at the moment with J.T. Realmuto managing a hip issue. He remains on the active roster…Right-hander Zach Eflin will start the second game today.

Notes: Fortunately for the Fish, NL Wild Card hopefuls like the Mets, Rockies and Brewers all lost on Saturday…Miguel Rojas is limited by a finger injury he suffered on Saturday, but Don Mattingly expects him to be involved today in some way…Safe to assume that Jesús Aguilar and Chad Wallach will be starting the second game. The pitcher for that will either be Nick Neidert or Braxton Garrett, neither of whom have started a big league game before…Ordinarily indifferent about drawing attention to himself, Sánchez has received a ton of exposure this week. There was this MLB Network interview with his pitching idol Pedro Martínez, plus an appearance alongside Rojas on the latest episode of The Clubhouse.

The first pitch is scheduled for 1:10 p.m. ET. The second doubleheader game will begin approximately 45 minutes after the conclusion of the first. Watch on FOX Sports Florida or MLB.TV or listen on 940 WINZ.

Ethan Budowsky (@ethanbudowsky) is going to be tweeting live from Marlins Park.