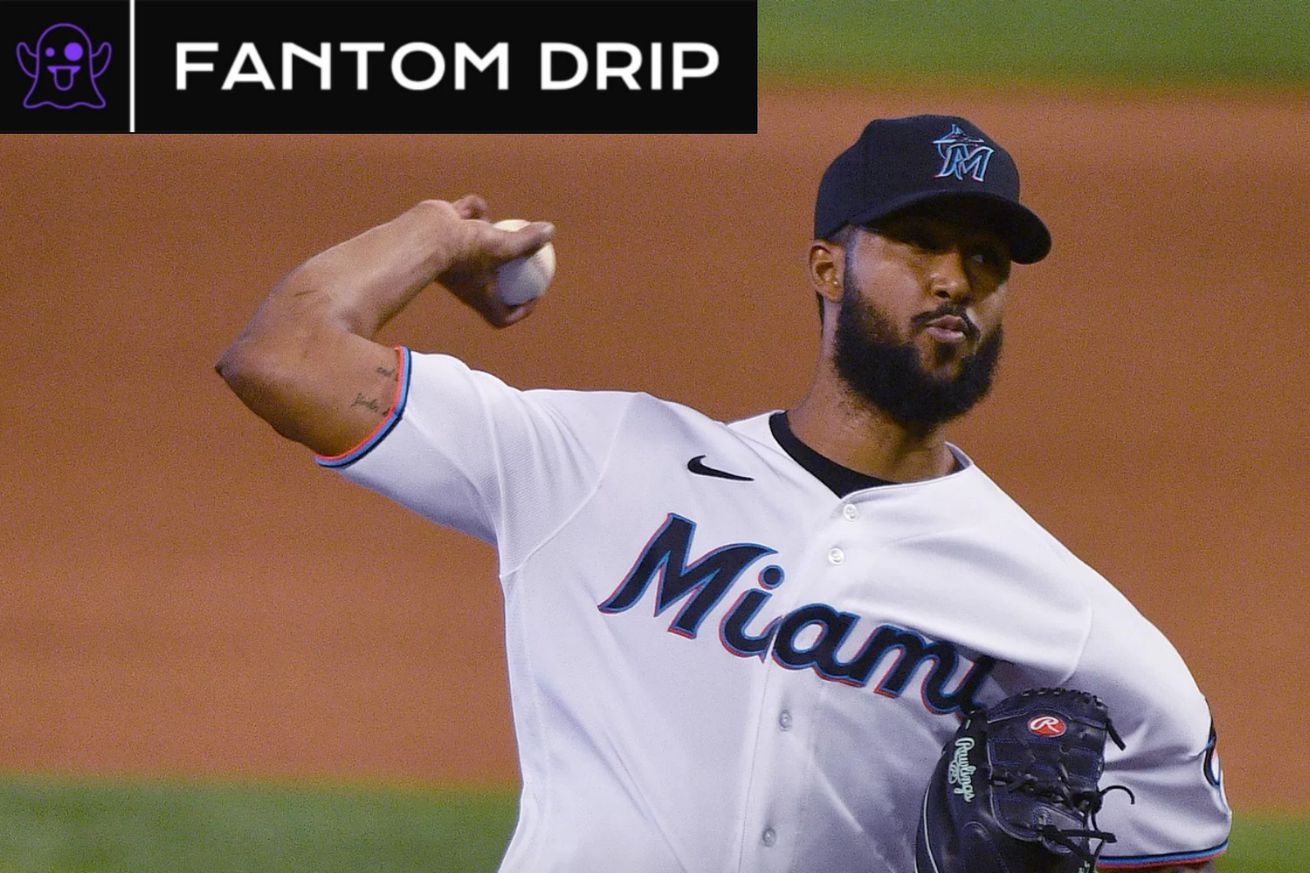 Welcome to Tuesday’s Marlins (24-21) vs. Red Sox (17-31) game thread. You read that right: Boston has the worst record in the American League in 2020. The Marlins’ magic number for clinching a postseason berth is 11.

Congrats to @MiamiMarlins_UK on his hard-fought victory last week.

Notes: The mighty Martinez enters the game in a 1-for-25 slump. He’s due to come alive sooner or later, so the Marlins should pitching to him carefully during this series like they ordinarily would…The Baseball America scouting report on Houck from 2019 reads, “Houck’s flexibility permits him to have excellent extension from a low three-quarters arm slot, though he has a lot of moving parts and sometimes struggles to hold his release point. Moving forward, he has the potential to employ both a sinking two-seamer with armside run and a four-seamer that stays true to his glove side to spread the strike zone for swings and misses at the top of it and grounders at the bottom. He also throws a potential wipeout slider. His changeup needs to make progress for him to stay in the rotation, even if he only lands it for occasional strikes.”

Reaching the big leagues has always been my dream. Today, as I make my MLB debut with the @RedSox I’ll be donating $100 per K toward my Pitch For Adoption campaign. As I reach my dreams, I hope to make more dreams possible for these deserving kids. https://t.co/PHs6leUY6y

Notes: Sean Rodríguez just replaced Isan Díaz (groin) on the active roster. His track record as a hitter has been mixed, but at the very least, he can provide defensive versatility…Sandy has never faced the Red Sox before, though it is worth mentioning that their team has been terrible this season against high velocity. Boston’s .261 wOBA on pitches 95+ mph is second-worst in the majors, according to Baseball Savant….The final few weeks of the Marlins regular season schedule are a grind, and it won’t get much easier if they qualify for the playoffs. Major League Baseball has announced that this year’s best-of-three first round and best-of-five second round will be played without any mid-series off days.

The first pitch is scheduled for 6:40 p.m. ET. Watch on FOX Sports Florida or MLB.TV or listen on 940 WINZ.

Daniel Rodriguez (@Drodyyy) will be tweeting live from the ballpark.