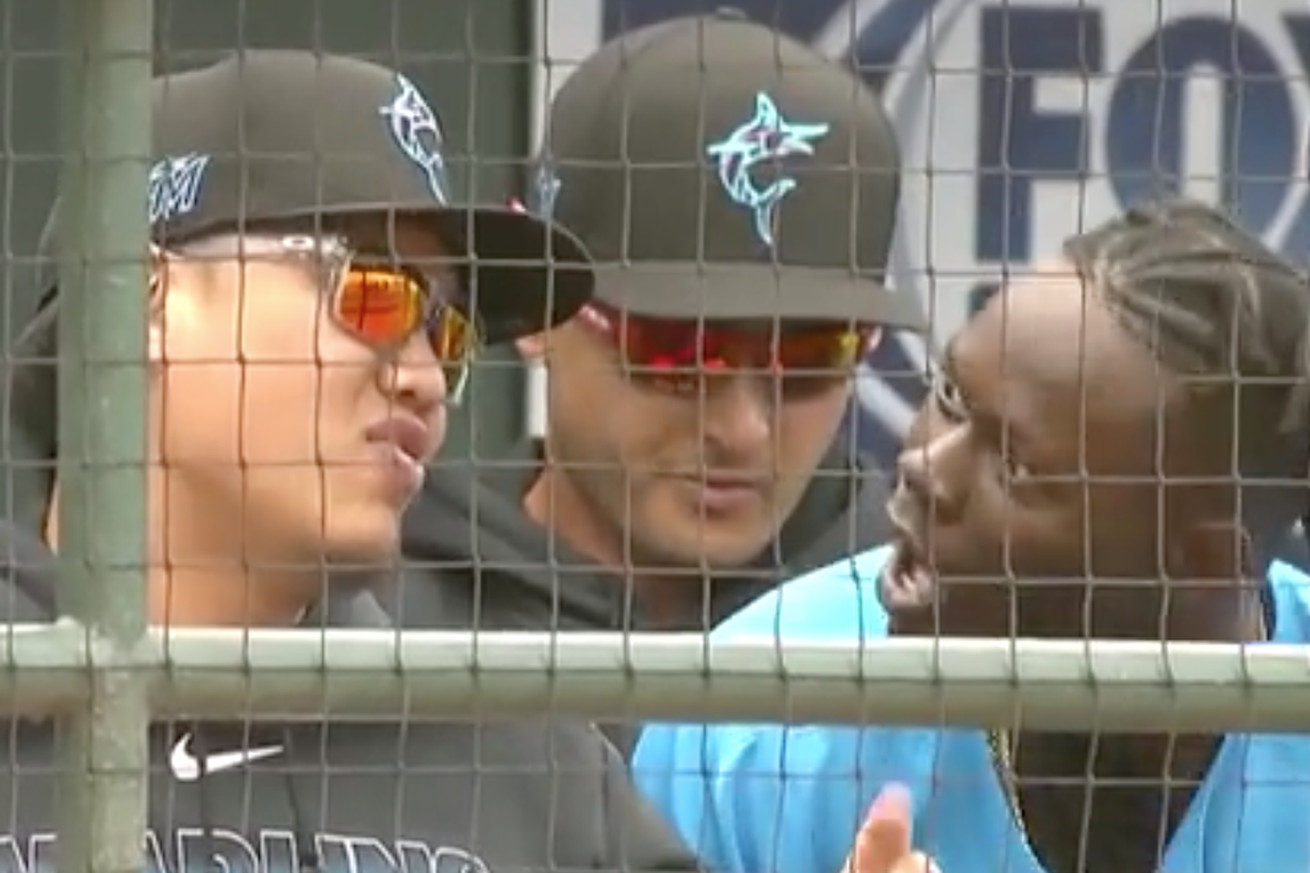 Several of the Marlins’ top prospects succeeded, but the team as a whole lost for the 5th time this spring.

The Cardinals defeated the Marlins on Sunday, 7-3, as Jazz Chisholm cranked his first homer of the spring.

Pablo López made his 3rd start and struggled early. He allowed 3 runs in the first inning, including a 2-run double by Paul Goldschmidt and an RBI single by Yadier Molina. He bounced back with 2 Ks on Dexter Fowler and Tyler O’Neill. He then went on to pitch 2 more scoreless innings.

Not much offense for the Marlins. Lewis Brinson got a leadoff double in the 2nd, his team-leading 6th extra-base hit of the spring. Monte Harrison hit an RBI double in the 4th, and Jazz Chisholm hit his home run in the 5th inning. The young shortstop improve to a 1.115 OPS in his 9 games played.

Drew Steckenrider made an appearance and it wasn’t pretty. He immediately gave up a double and it all went down hill from there as he allowed 4 runs and walked 2. Discouraging for somebody who’s trying to put last season’s struggles behind him.

Robert Dugger continues his strong spring as he has been just about untouchable through 4 appearances and 9 2⁄3 total innings.

Stat of the Day

Robert Dugger has held opponents scoreless thru 9.2 IP. Nobody in MLB Spring Training has pitched more innings than him without allowing a run.