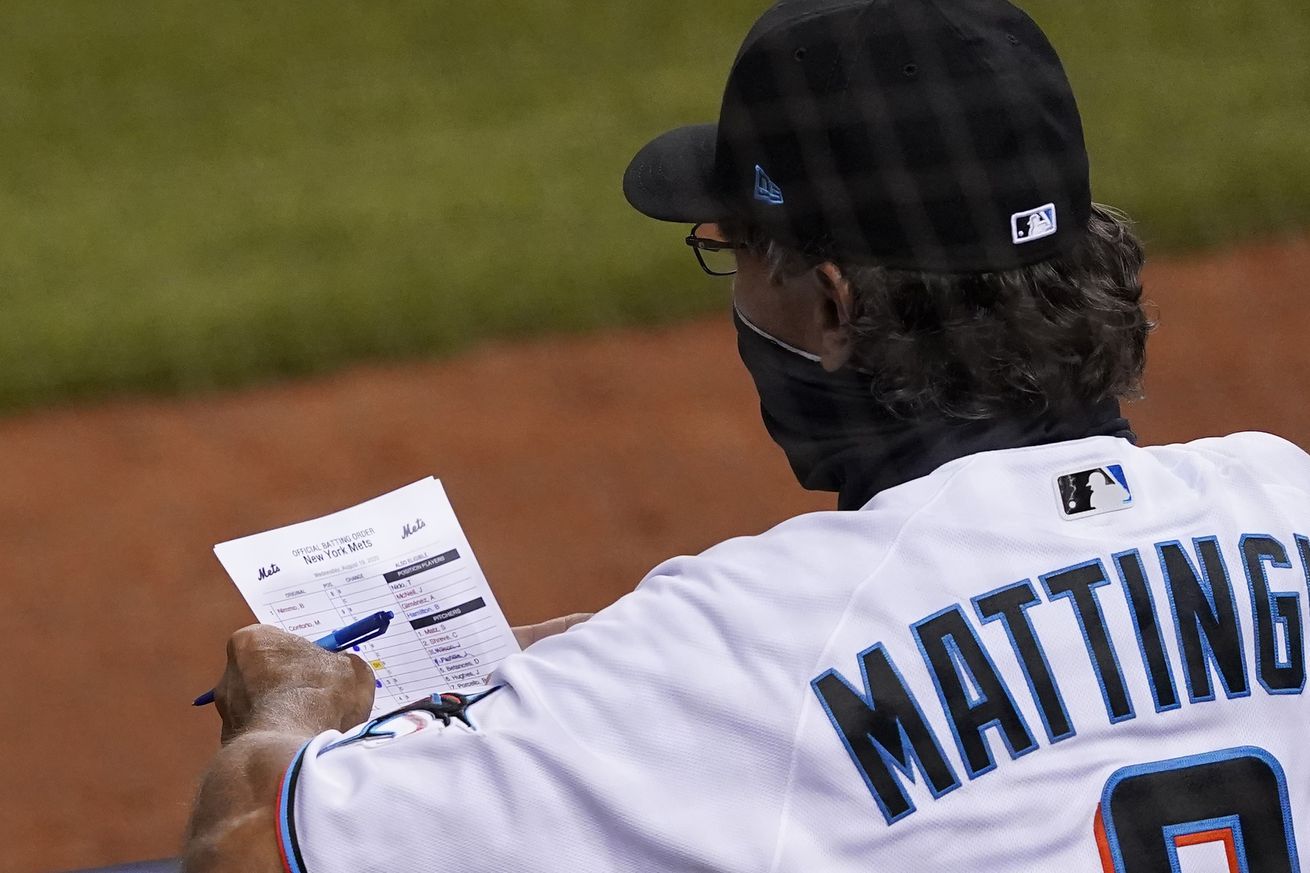 Before, during and after Marlins games, there will be action happening elsewhere around Major League Baseball that has massive playoff implications.

The Marlins roster is more talented than it’s been all season with an influx of top prospects and the acquisition of former All-Star Starling Marte. If the Fish maintain the pace set by their teammates through the first 39 games, they will snap the National League’s longest playoff drought, returning to October for the first time since the 2003 World Series.

The club enters play on Friday with a .513 winning percentage, which would earn them the first NL Wild Card spot if the abruptly season ended.

Of course, the season has not ended yet—not even close. The Marlins have more than one-third of their 2020 schedule remaining, one that features four doubleheaders and no more off days. Projection systems remain uncertain about where they’ll stand a few weeks from now.

Even the most optimistic fans understand that this pursuit of a postseason berth could go down to the wire. That’s why it is important to monitor activity around the rest of the National League, rooting for anything that—directly or indirectly—lowers the bar for the Marlins to get in.

Twice each week during September, Fish Stripes will identify the most critical upcoming series, recommending which teams Marlins fans should support (number of games from Friday to Sunday in parentheses):