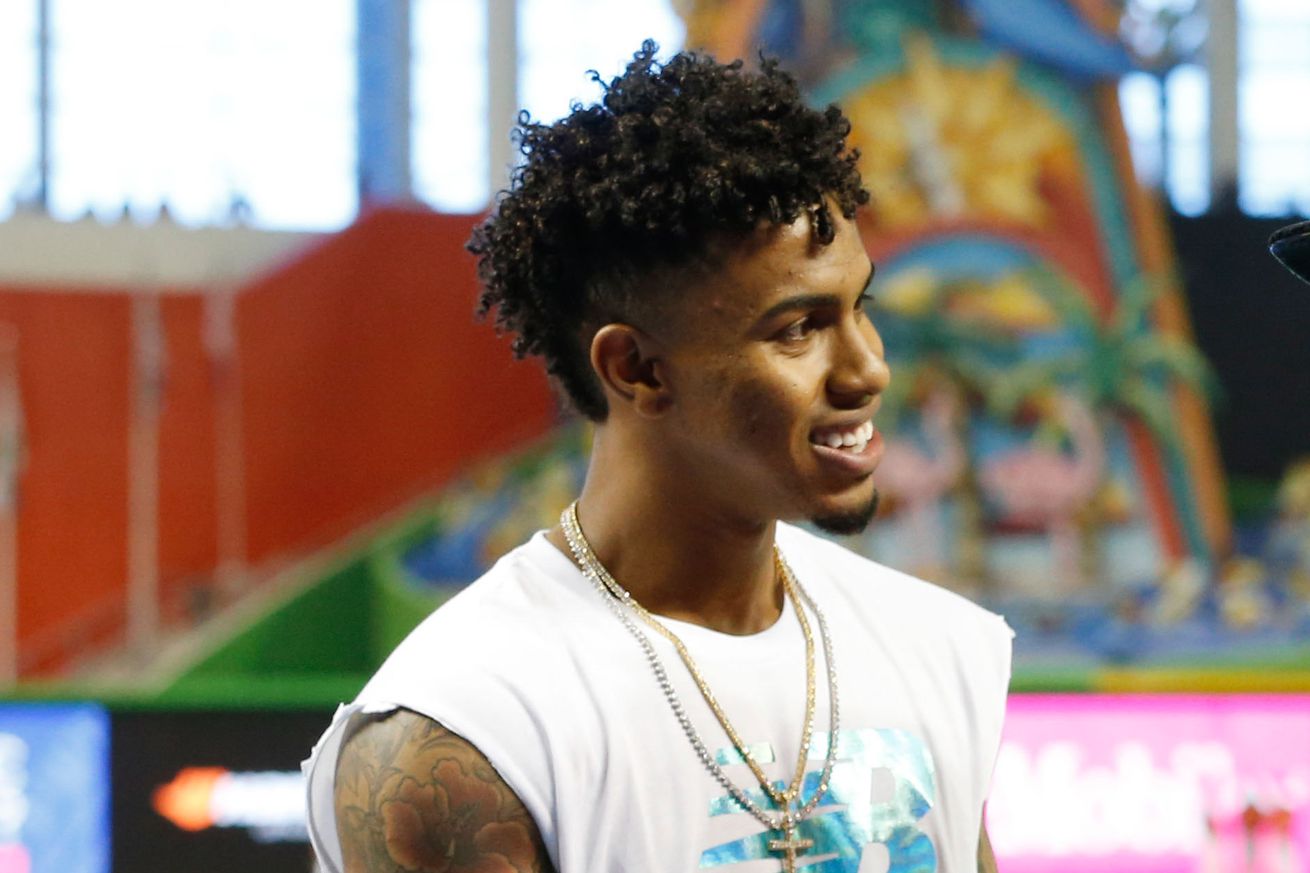 With their front office leadership in place, the Marlins must make an effort to acquire Cleveland’s star shortstop.

The Kim Ng era of Marlins baseball officially began Friday. Her hiring drew near-universal praise from across the sports world (and far beyond). It’s not an exaggeration to say that it invigorated the existing fanbase and even earned the franchise new supporters. Particularly for women, for Asian-Americans, for any non-white and non-cis male people, I understand why you’d want to bask in the joy of this achievement for as long as possible.

But from what we know of Ng, she’s already getting to work. She is determined to build a championship-caliber team; despite an encouraging 2020 postseason berth, the Marlins are not close to that level.

Frustrating as it must have been for Ng to wait this long to be an MLB general manager, she has joined the Fish at a fascinating time. They have an elite farm system and extraordinary long-term payroll flexibility. They’re poised to make a big splash.

The Indians will be trading their superstar shortstop, certainly within the next year—he’s eligible for free agency following the 2021 season—and very likely before Opening Day, according to numerous reports.

The Marlins should be aggressive in those negotiations because…

Brilliant as Kim Ng may be, she will need significant resources from Marlins ownership to bring this rebuild full circle. Even Francisco Lindor isn’t a one-man solution for the club’s flaws. To give themselves at least a puncher’s chance of contending for the NL East title, they must also get another catcher and several more experienced relief pitchers and hope that some of their gifted 2020 rookies take positive strides. But he single-handedly helps bridge the gap.

The Marlins endured years of lopsided losses and bad PR in the process of expunging inefficient contracts and developing layers of organizational talent…and for what?