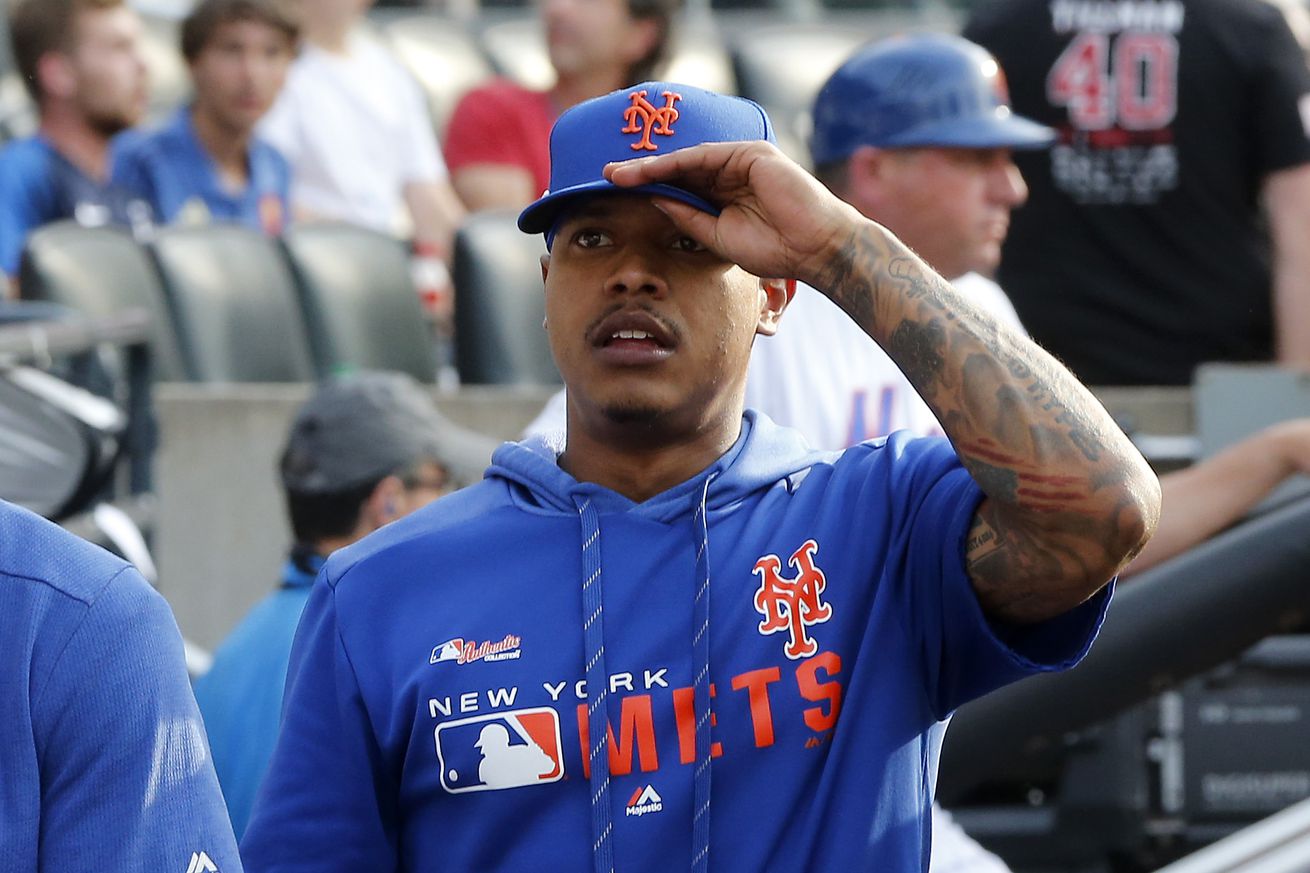 The Manager of the Year award oftentimes boils down to the subjective, narrative-driven criterion of who overachieved the most. The Marlins were extreme longshots to contend entering 2020, even more so when a COVID-19 outbreak threatened to derail their season after three games. That’s why it came as no surprise that Don Mattingly was the writers’ choice this year. Jayce Tingler (Padres) and David Ross (Cubs) finished a distant second and third, respectively.

Earlier this week—before the BBWAA voting results were revealed Tuesday night—SB Nation surveyed thousands of baseball fans about MOY and the other major awards. As illustrated below, they’re on the same wavelength with the media. Mattingly lapped his competition.

Sign up here to get future surveys emailed to you!