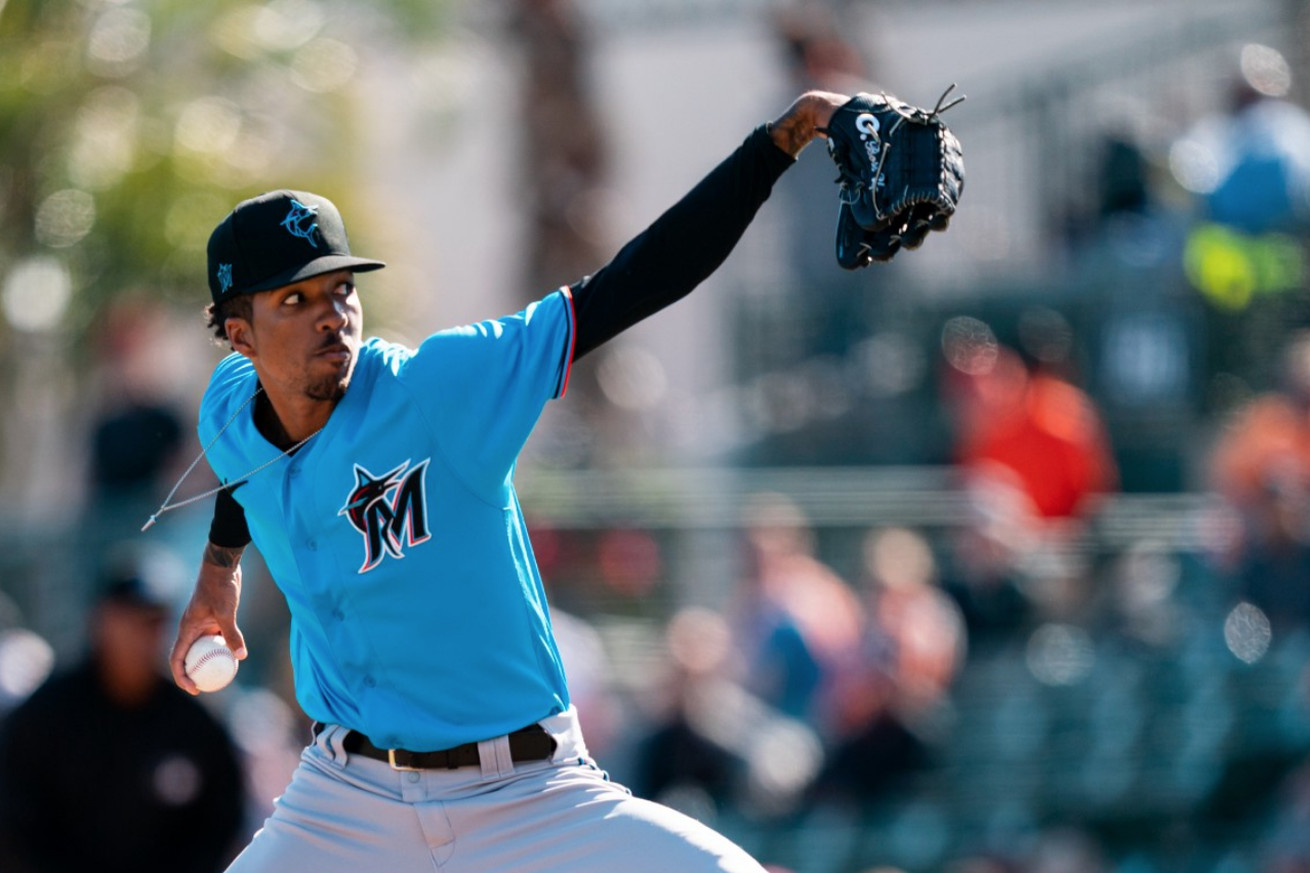 Plus an update on how the Marlins are faring on the MLB undrafted free agent market.

I encourage any white Marlins fans reading this to watch these interviews with president of baseball operations Michael Hill on WPLG Local 10 and right-hander Sterling Sharp on the MLB YouTube channel. Both do well to articulate the systemic discrimination that black men face in America and they’re determined to harness the nation’s outrage into meaningful change.

“It could be any black person walking down the street.”@DatDude_Ster42’s fiancée saw him in George Floyd and herself in Breonna Taylor.

Being Black in Baseball and America, a roundtable: https://t.co/FCjNktqSSk pic.twitter.com/HGM401BunO

Mason McRae of Prospects 365 broke the Norwood news and passes along this scouting report:

Talented & athletic third baseman, possibly plus defender with easy feel for the position though he played shortstop in his senior season because of VCU’s 2019 shortstop (Zac Ching) getting drafted. Norwood is a below average hitter, though he’s a threat on the basepaths and usually a tough out thanks to plate. Has gap power and a contact-first approach, dealt with injuries in his senior season while also shifting to a new (and more difficult) position—and struggled in response. Possible move back to third base or a move back to second base could help him get back on his feet though the bat lags behind as well.

Keep our tracker open in one of your browser tab and refresh it a few times daily as the Marlins continue to add to their organizational depth.

Growing pains for Sev and Holly

Corey Brock unveils the detailed findings of The Athletic’s 2020 MLB broadcast survey (subscription required). The FOX Sports Florida crew’s 3.37 overall rating—on a scale of 1-5—was third-worst in the majors, only ahead of the Rockies and Tigers. Field reporting by Jessica Blaylock and Kelly Saco was ranked as the broadcast’s best component, according to fan voters.

As Brock accurately notes in the article, “it sure seems like a lot of Marlins fans still miss the duo of Tommy Hutton and Rich Waltz, who could make up for a poor on-field product with lively broadcasts.” Earlier this year, both Hutton and Waltz were elected in our inaugural Fish Stripes Marlins Hall of Fame class.

Paul Severino and Todd Hollandsworth are heading into their third season together.

Some incredible @RedSox + @Marlins memorabilia, a bar made out of his buddies’ bats, his 2005 Gold Glove Award and his “Stand Up Double”