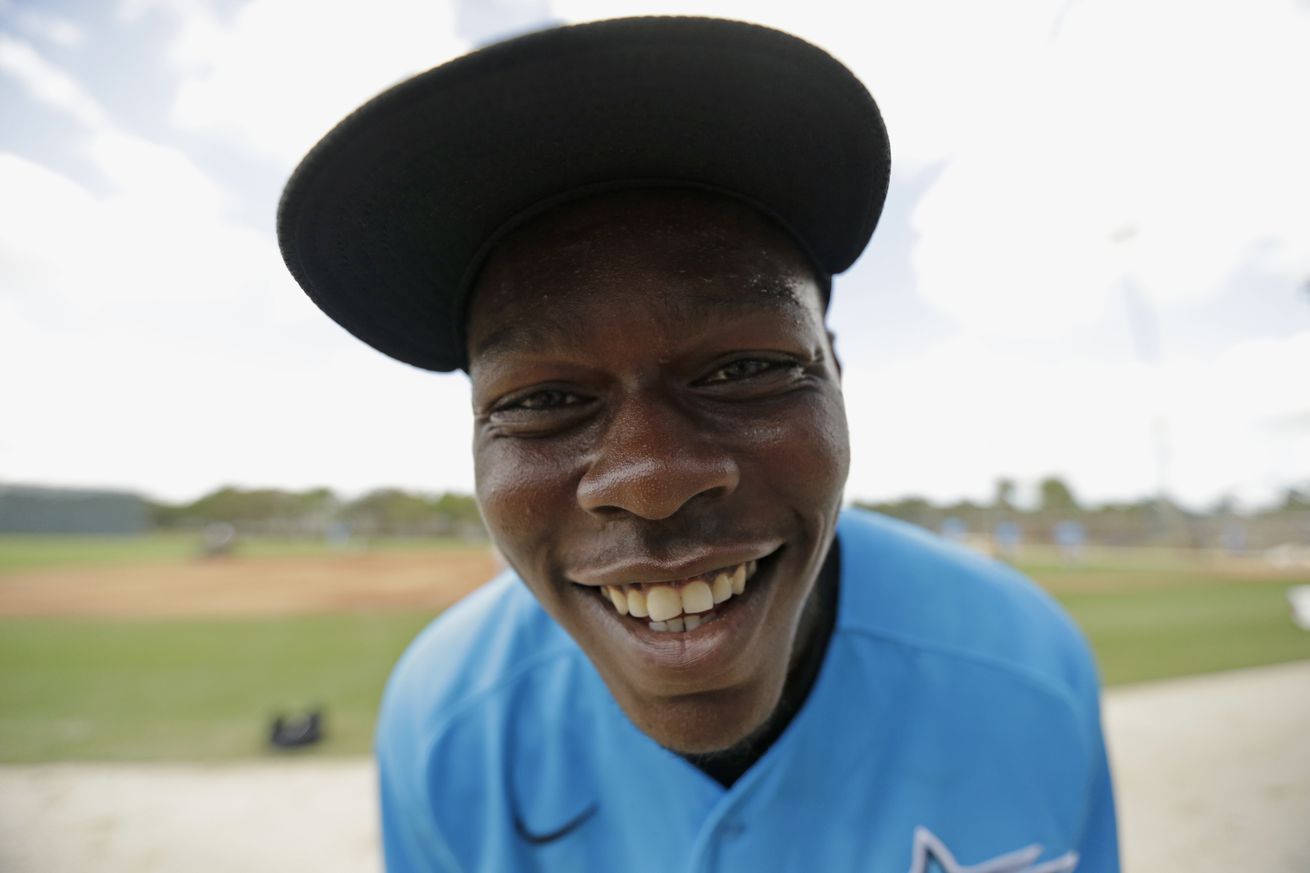 The Marlins have arguably the toughest strength of schedule in Major League Baseball.

Barring any COVID-19-related setbacks, we are only one month away from 2020 Opening Day. The Marlins can bring up to 60 players to Marlins Park for Spring Training 2.0 with room for 30 of them on the initial active roster.

The most pertinent details about the 60-game season are included in our 2020 predictions article (which all of you are encouraged to participate in).

To combat the spread of the pandemic, spitting will be prohibited at club facilities. Players and coaches must keep socially distanced whenever possible. COVID-19 tests will be commonplace. Media members won’t have as much access as they’re accustomed to.

And despite those efforts, infections seem inevitable. These are imperfect—some would argue, inappropriate—conditions to play sports in the United States. The massive financial implications and the public’s yearning for entertainment push this bold experiment forward, nonetheless.

As reported one week ago by Ken Rosenthal of The Athletic, the Marlins joined most other MLB organizations in trimming down their farm system. Minor league contraction is coming in 2021 and there won’t be any official MiLB games between now and then, making some guys expendable. Those 30-plus players were finally unveiled Tuesday afternoon by Baseball America.

Arguably the biggest name of the bunch is infielder Justin Twine. Outside of an incredible debut month at Double-A Jacksonville, the 2014 second-round pick constantly struggled to translate his gaudy tools into production. Still only 24 years old, he may not be done with affiliated ball quite yet.

More surprising to me was the release of Peyton Culbertson. The right-hander was drafted by the Marlins only two years ago and received a six-figure signing bonus, and seemingly still has the upside of a solid major league reliever. Why so impatient with him?

Right-handers Dustin Beggs, Kolton Mahoney and Josh Roeder and infielder J.C. Millan all reached Triple-A in 2019. If they are to take that final step and break through to The Show, it won’t happen with the Fish.